Co-founder of the Black Lives Matter Patrisse Cullors is under fire again after new tax filings reveal she gave away donation funds to her baby daddy, and other friends and family. 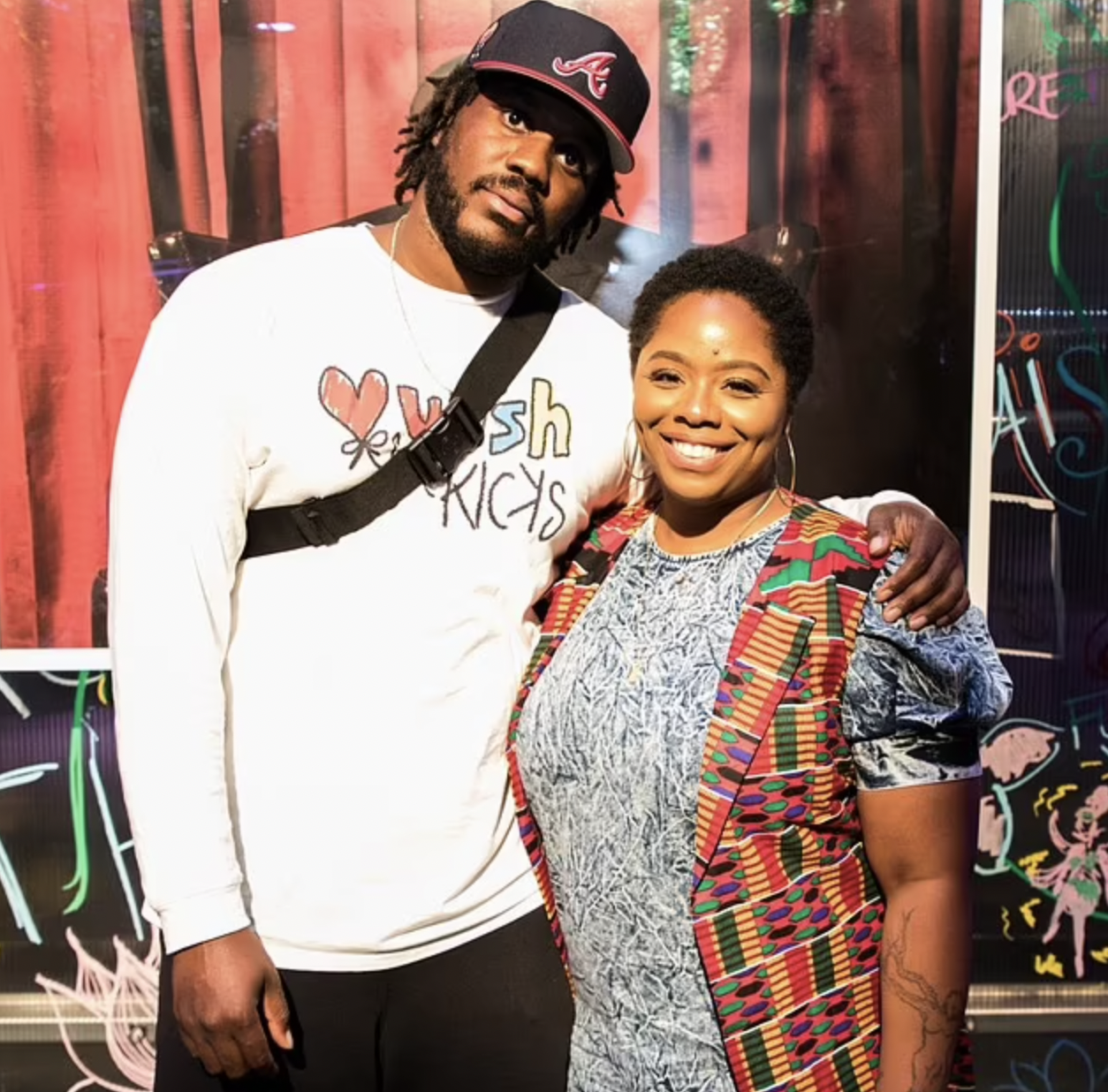 Additionally, her brother received $840,000 for providing security services to the organization.

When enquired, Cullors explained that by stating that “the foundation’s protection could not be entrusted to former police professionals who typically run security firms because the BLM movement is known for vehemently protesting law enforcement organizations.” But this is not it… there’s more of what happened to the donation money.

Cullors friend Shalomyah Bowers, who serves as a board secretary of BLM, was paid nearly $2.1 million for providing operational support.

“Our firm stepped in when Black Lives Matter had no structure and no staff,” said Shalomyah Bowers, who serves as the foundation’s board secretary. “We filled the gap, when nothing else existed. But let me be crystal clear, there was no conflict of interest.”

This is all excluding the mansion bought by Cullors and the co-owners which cost about $6 million. Cullors resigned from BLM last year after facing heavy scrutiny of the donation funds and being accused of using the funds for personal use.

However, she has maintained that the funds were never used for personal purchases and were all legitimate. When asked if she used the donation funds for any of her homes or real estate, she denied and said that she used her own money for it.

So far, BLM received over $90 millions in donations and they’ve blown through nearly half the funds. At this point, people are having a hard time trusting Patrisse and other members of the Black Lives Matter foundation. 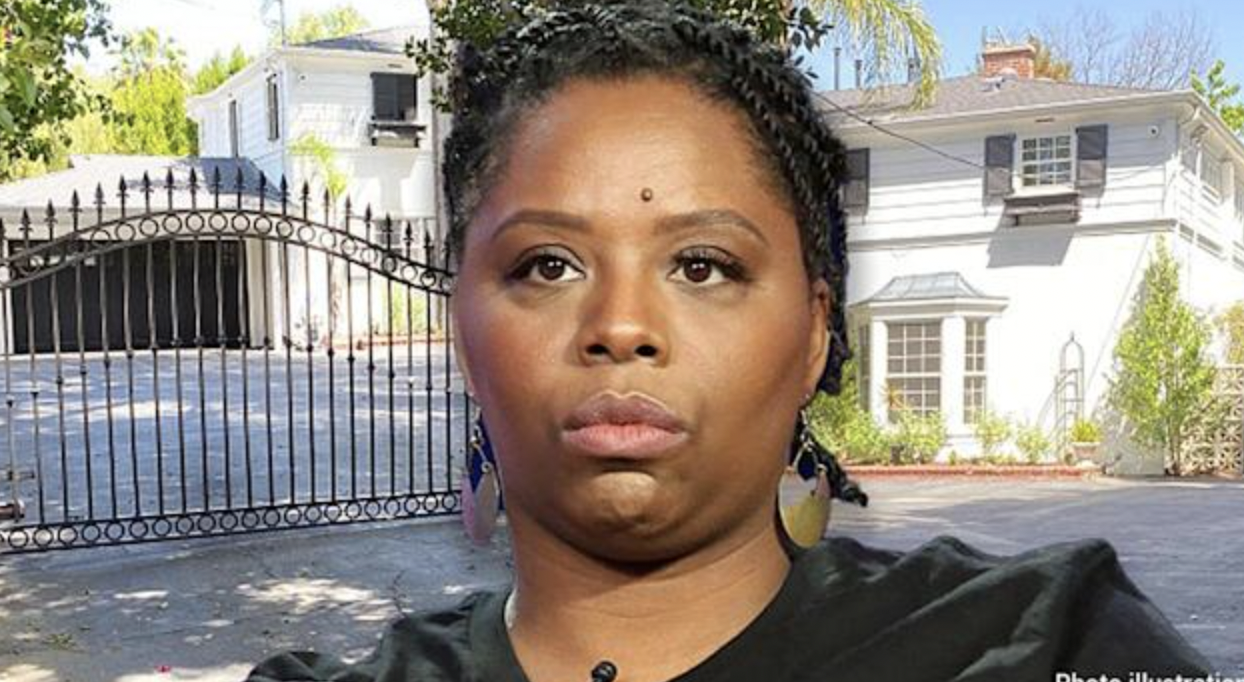