Comedian and actor Michael Elliot Epps and his much younger wife Kyra Robinson are reportedly having troubles.

The couple has allegedly been separated for a while now

Mike Epps, 51, and media personality Kyra Robinson have been married since 2019, however, many news outlets are claiming that the pair has been separated and may be headed for a divorce. 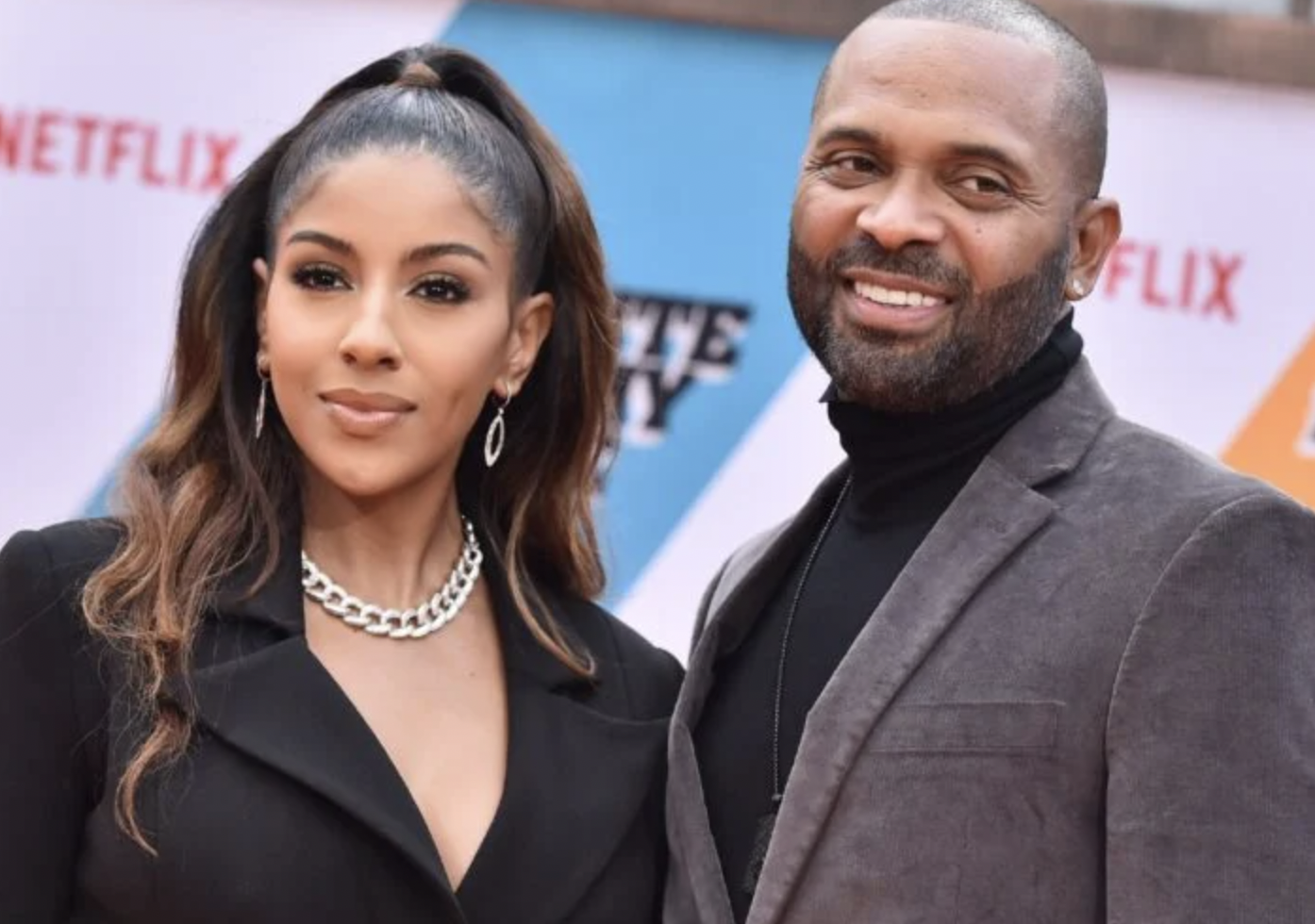 If that is infact true, then this will be Epps’ second divorce.

The actor/comedian was married to Mechelle McCain for over 10 years until they got divorced in 2017.

Rumor has it that Epps cheated on McCain with Kyra Robinson after which the actor divorced her. 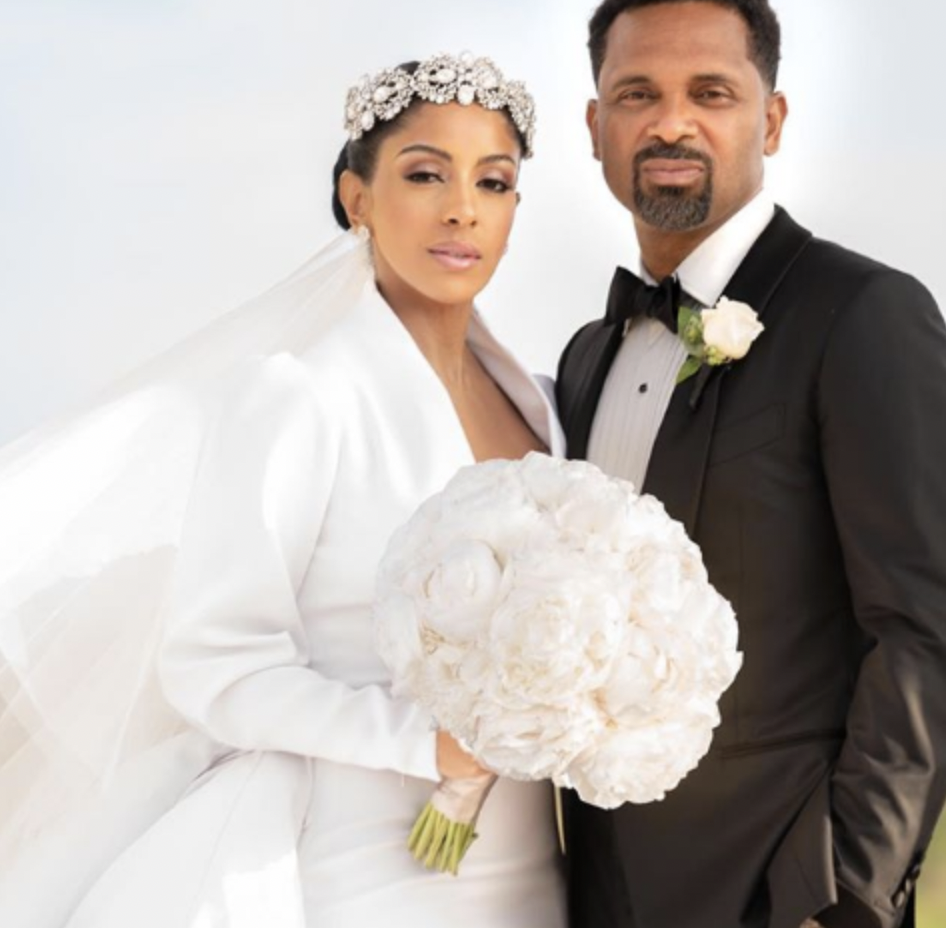 Kyra, 38, reportedly started dating Epps in the same year and the two tied the knot in 2019.

They have a child together but for unknown reasons, they have allegedly been separated. Internet sleuths have even discovered that the two have unfollowed each other on social media. 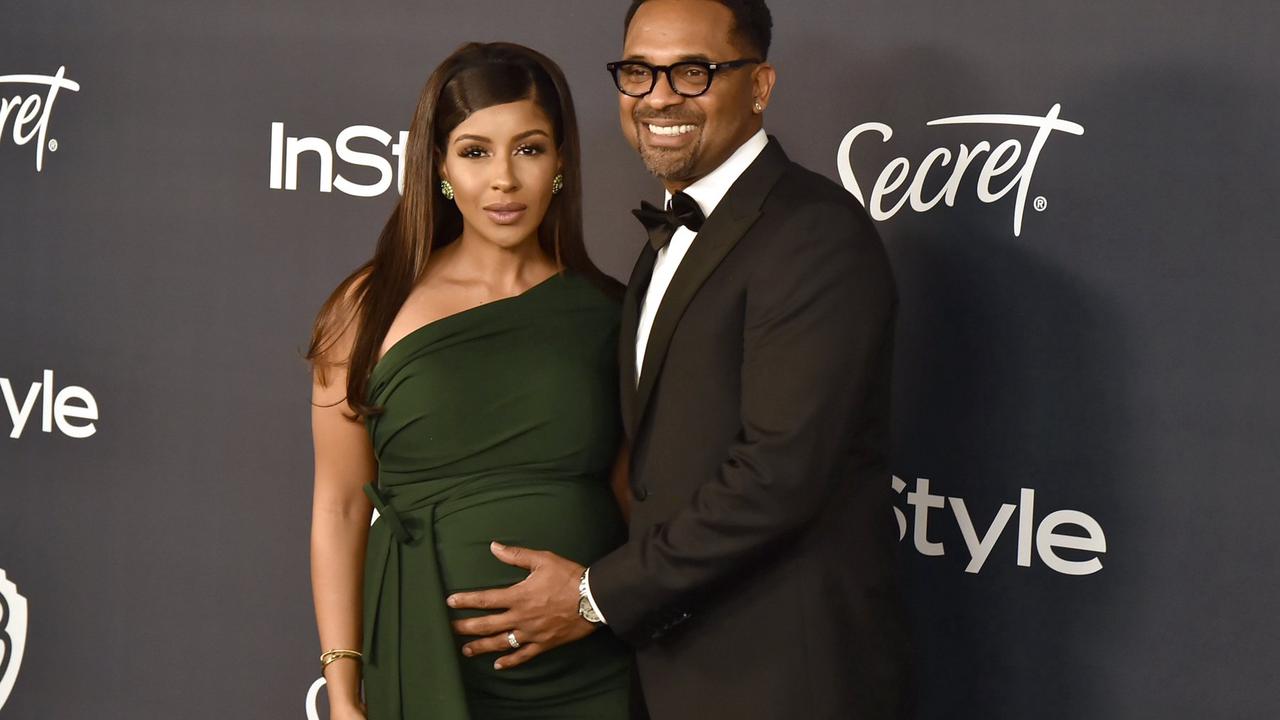 Check out what the sleuths found out in the next slide!

Here’s evidence that the two have unfollowed each other.

We will soon find out if the pair is just going through a rough patch or is it something really serious. 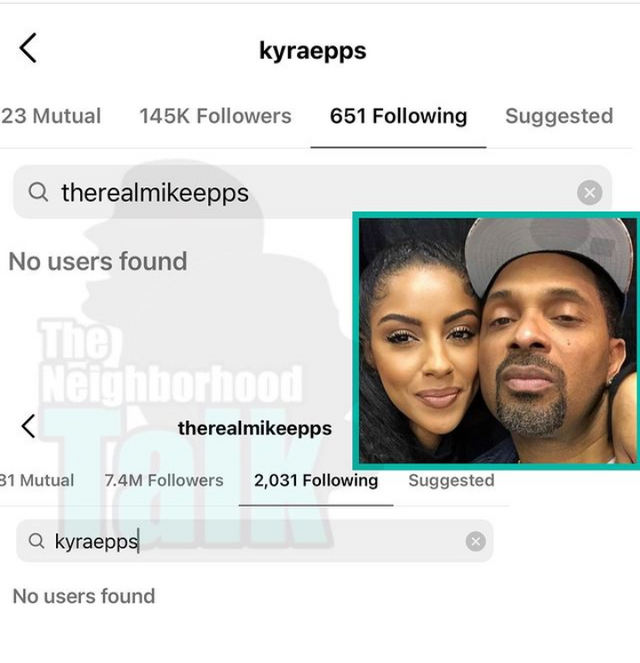