Rapper P. Diddy’s longtime sidepiece Gina Huynh is pregnant and she is not missing any opportunity to flaunt her relationship and this news on social media.

But Diddy’s main girl Yung Miami is not having it and she’s putting Huynh on BLAST.

“Somebody please give this b*tch some attention.”

Model Gina Huynh and City Girls rapper Yung Miami are publicly fighting over music mogul P. Diddy. The two seemed to have gotten into a heated argument online during which Yung Miami-born Caresha Romeka Brownlee BLASTED Huynh for trying to break her up from the 52-year-old rapper. 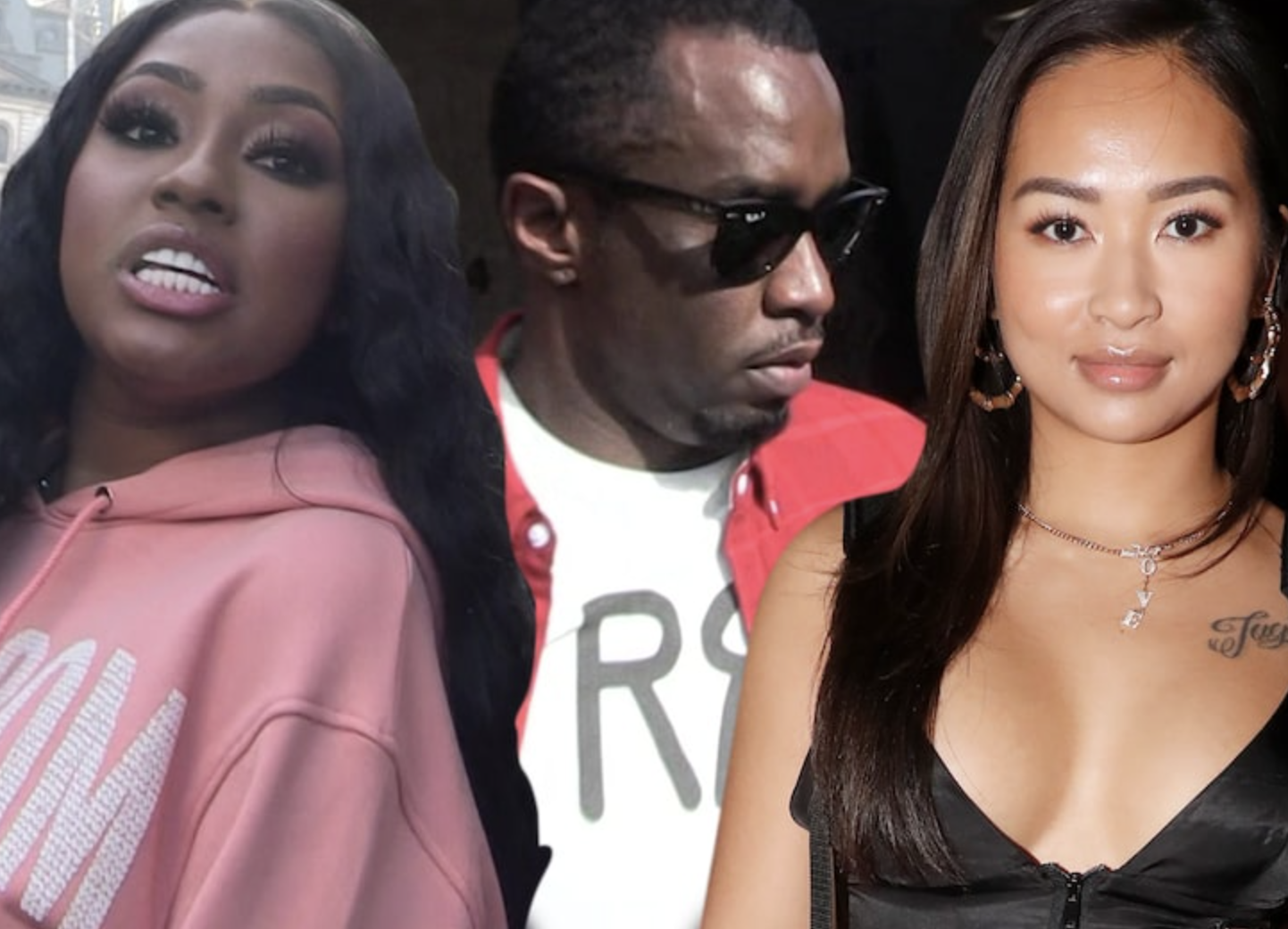 It started after Huynh revealed that she’s expected Sean Combs’ baby and started flaunting the relationship online by posting a bunch of photos of the two together.

Yung Miami couldn’t handle it anymore and posted that Diddy spends nearly $100,000 on her every month and nothing can break them up. 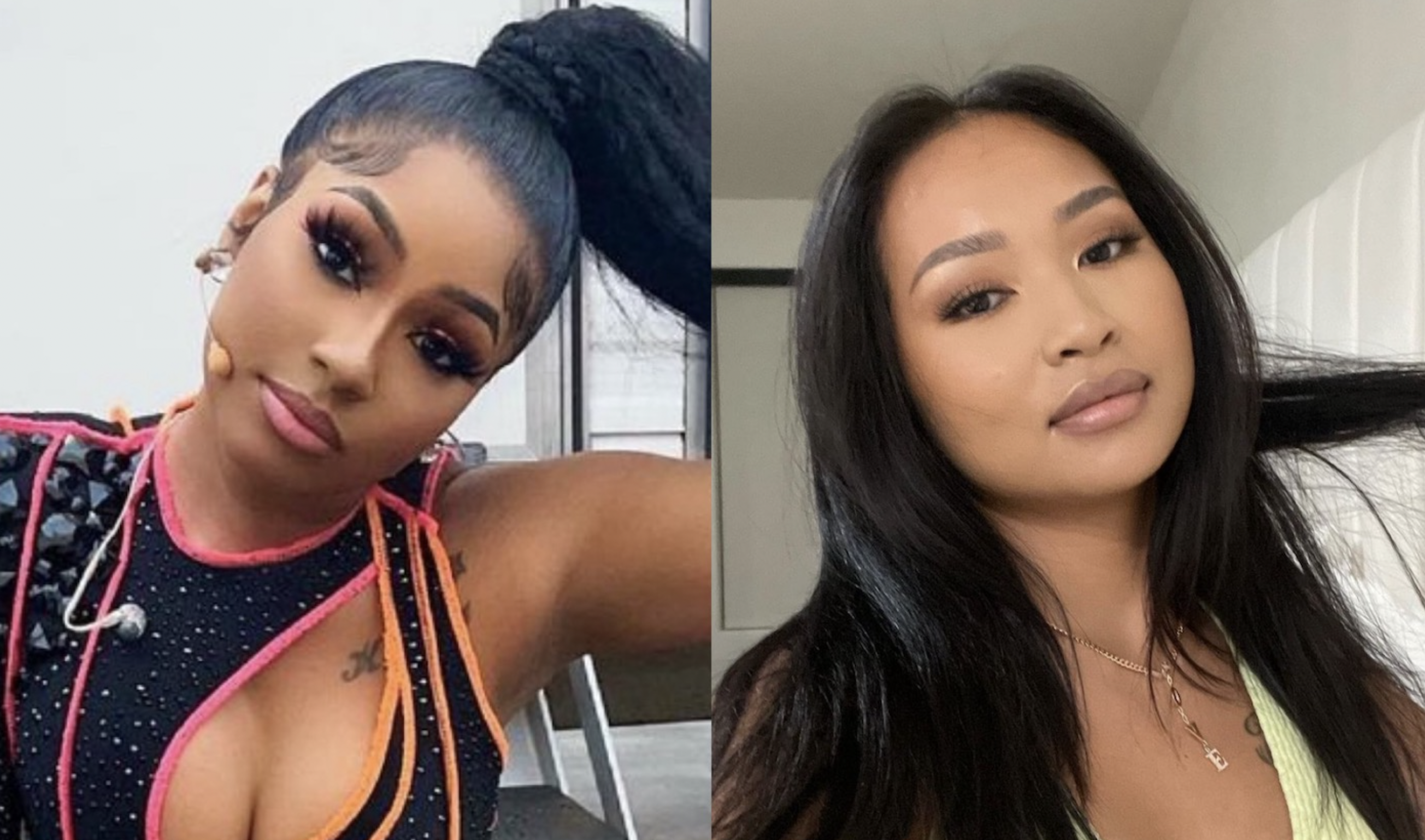 She said that she doesn’t care how many pics Gina will post because she will not break up with Diddy.

“Somebody please give this b*tch some attention,” Careesha fired a shot at Huynh first.

“If anybody is seeking attention…B*TCH IT’S YOU,” Huynh responded and even got vulgar later “suck my d*ck idgaf.” 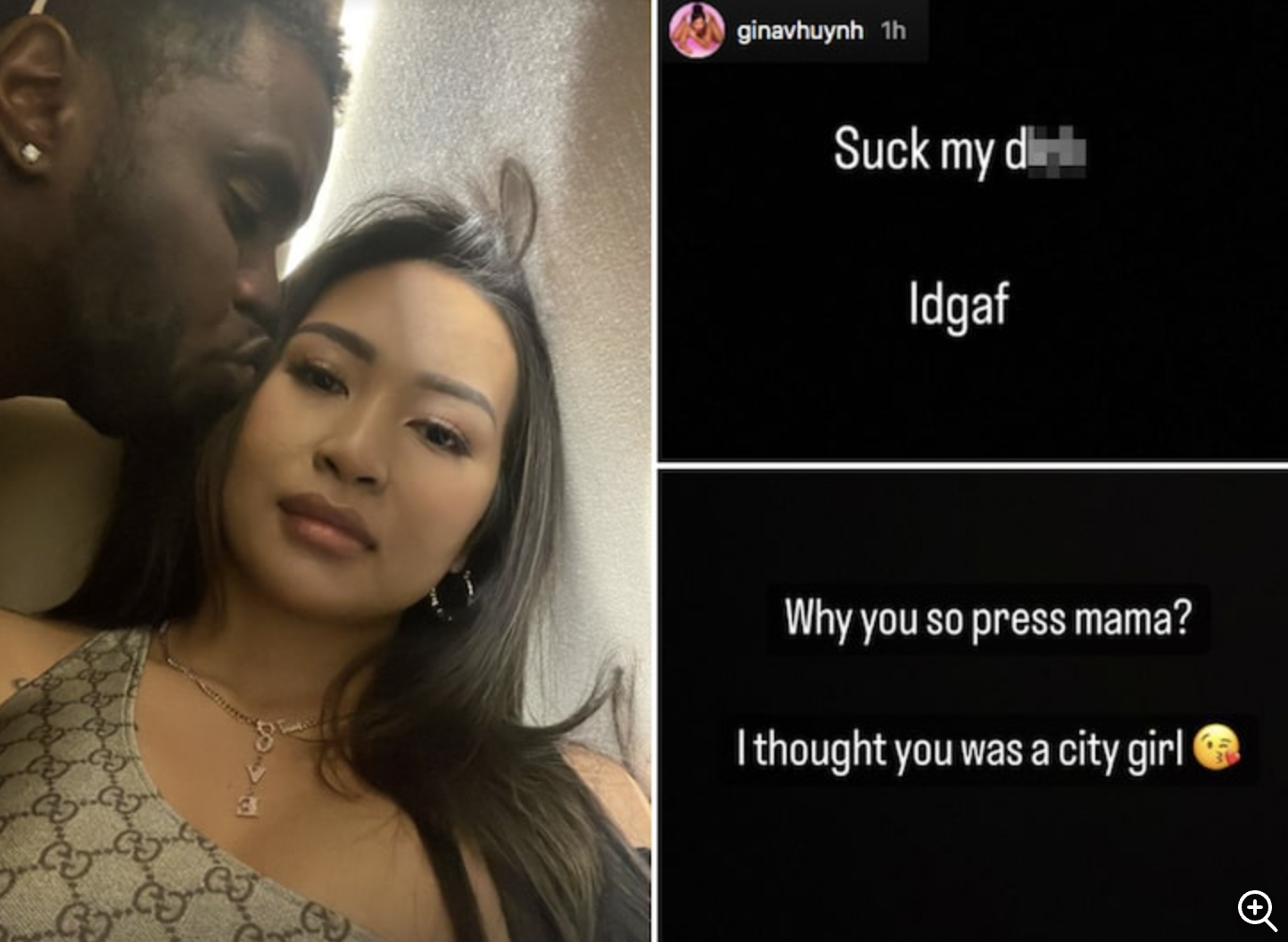 The argument basically ended with Careesha saying that she is not bothered with all the pics Huynh is posting as she is not letting Diddy go anywhere.

Check out their snaps at each other: 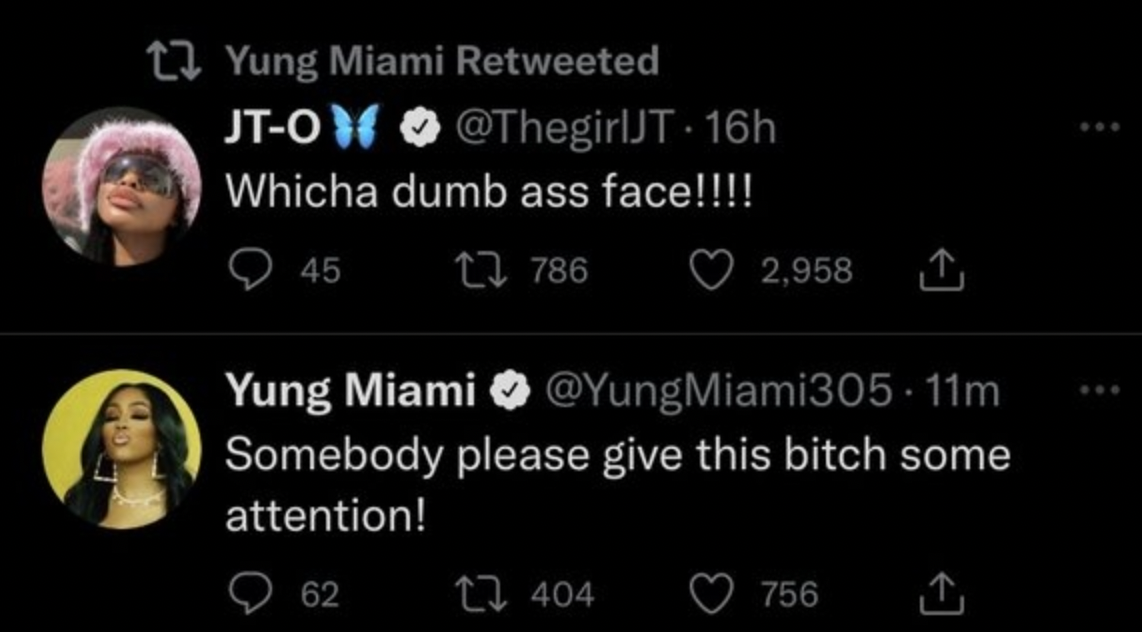 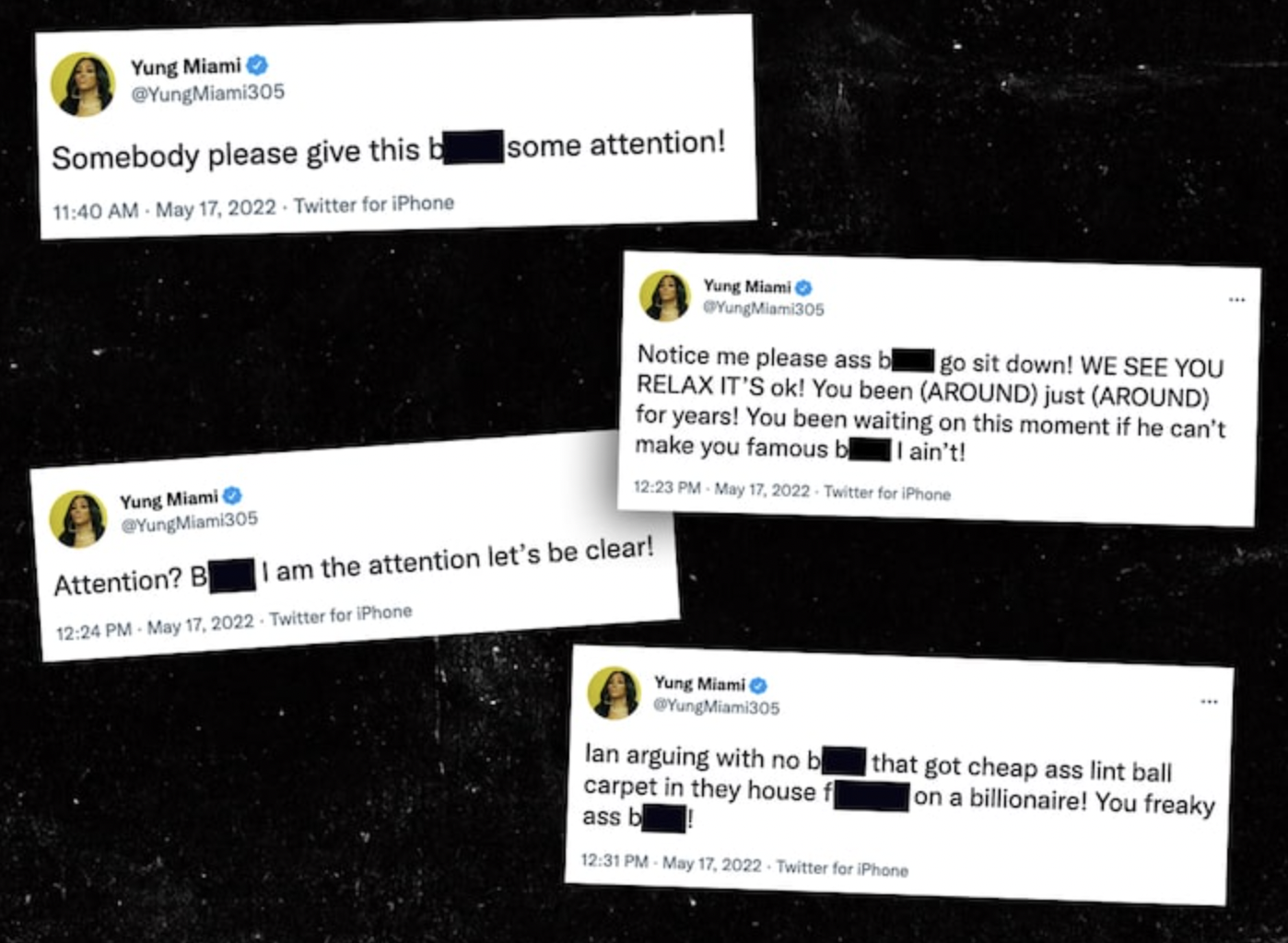