City Girls Yung Miami’s mother is ready to go back into the dating world and she’s got her eyes on rapper Lil Baby.

Keenya Young, 45, appears to shoot her shot at 27-year-old 27-year-old Lil Baby and he has shown interest aswell.

Yung Miami bown Caresha Romeka Brownlee’s mother Keenya Young was released from prison in 2017 after which she took some time laying low and mostly spending time with her daughter. 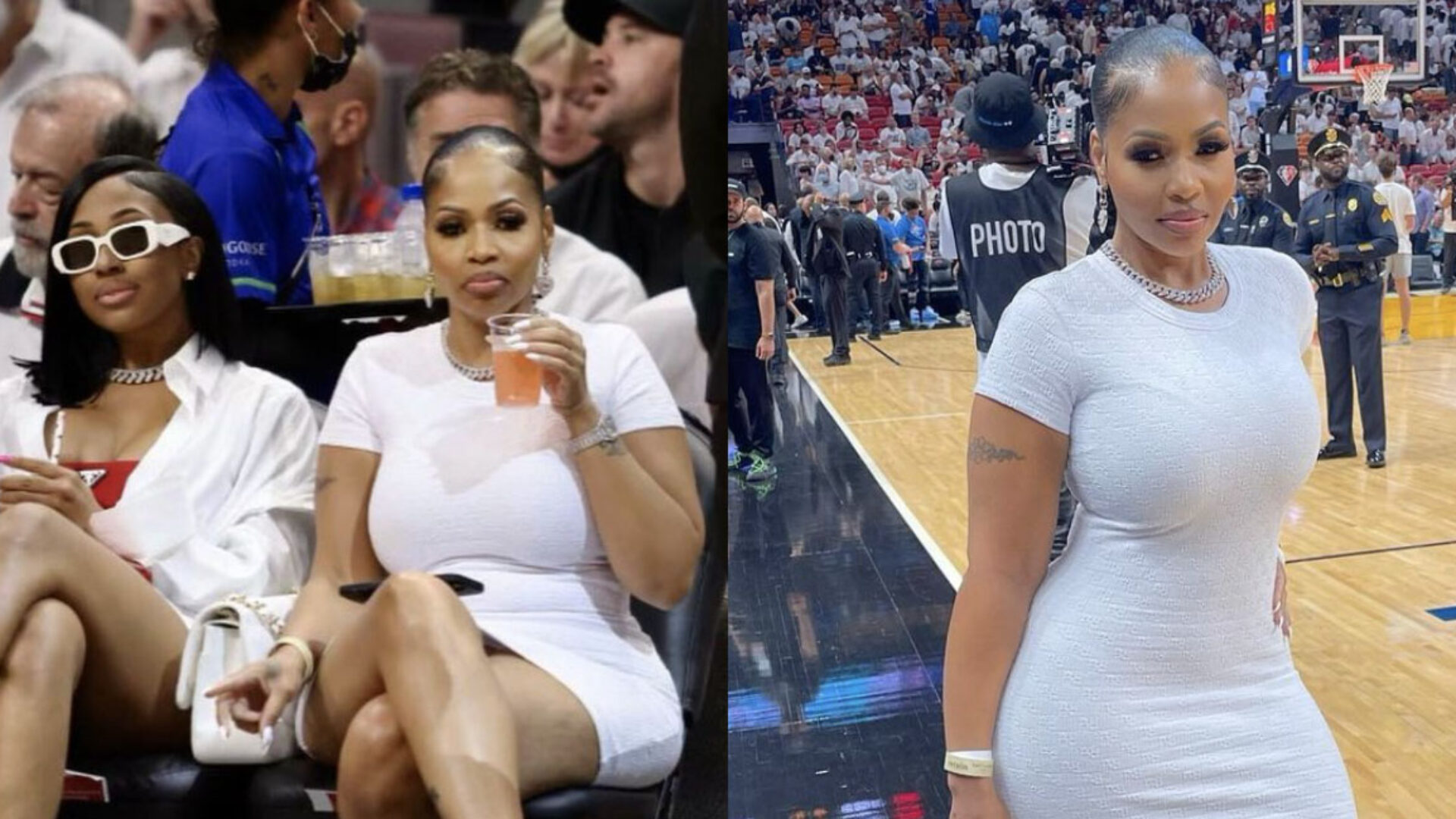 But it looks like Mama young is ready to dip her toes in the dating pool again.

A few months ago, Keenya started following 27-year-old rapper Lil baby, and ever since, she hasn’t missed on “liking” a single post shared by the rapper. And yesterday, Yung Miami’s mom threw some hearts at the rapper.

Shortly after she seemingly “FLIRTED” with the rapper, he followed her back. Well and now the obvious thing to do is get into each other’s DM’s. 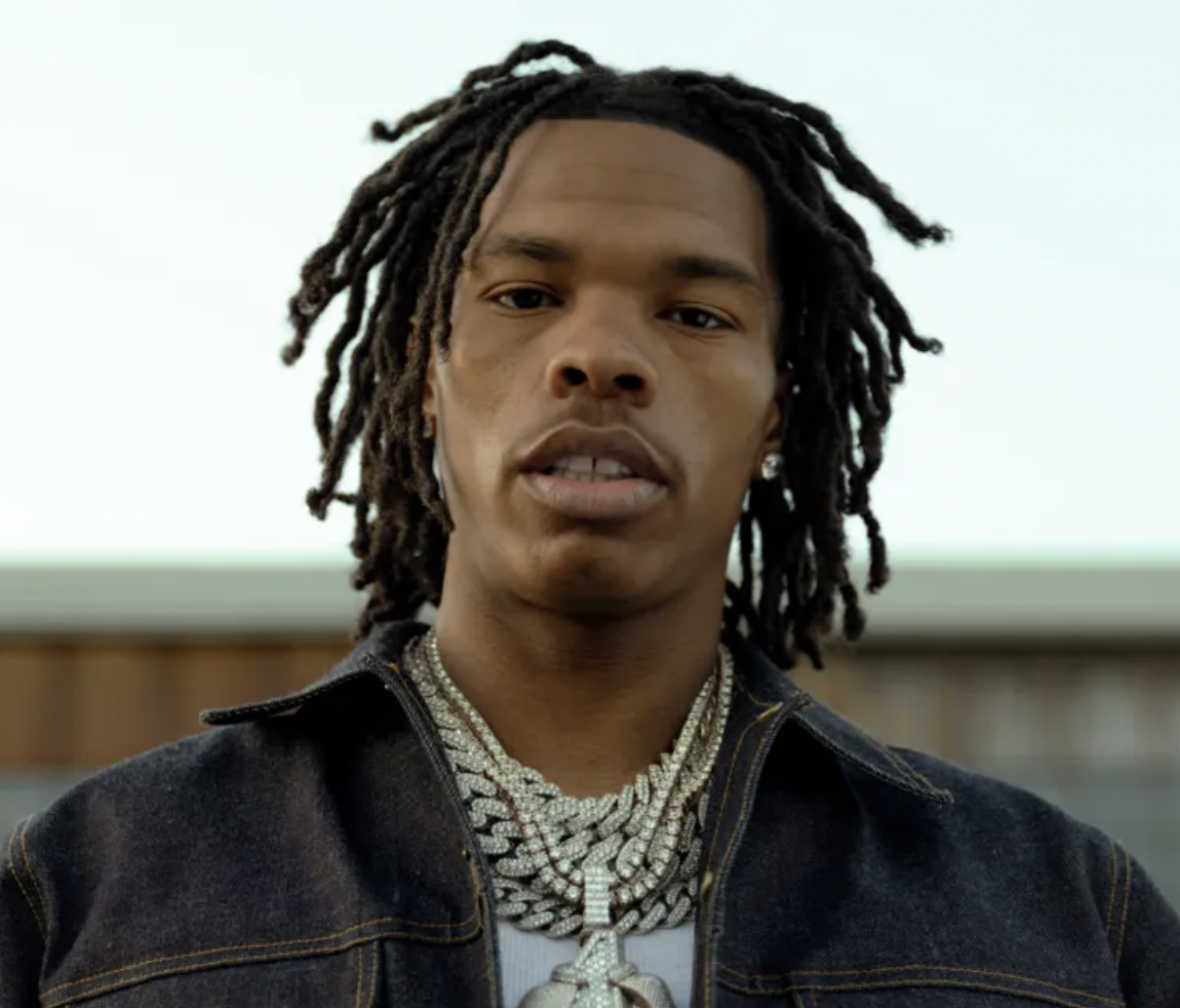 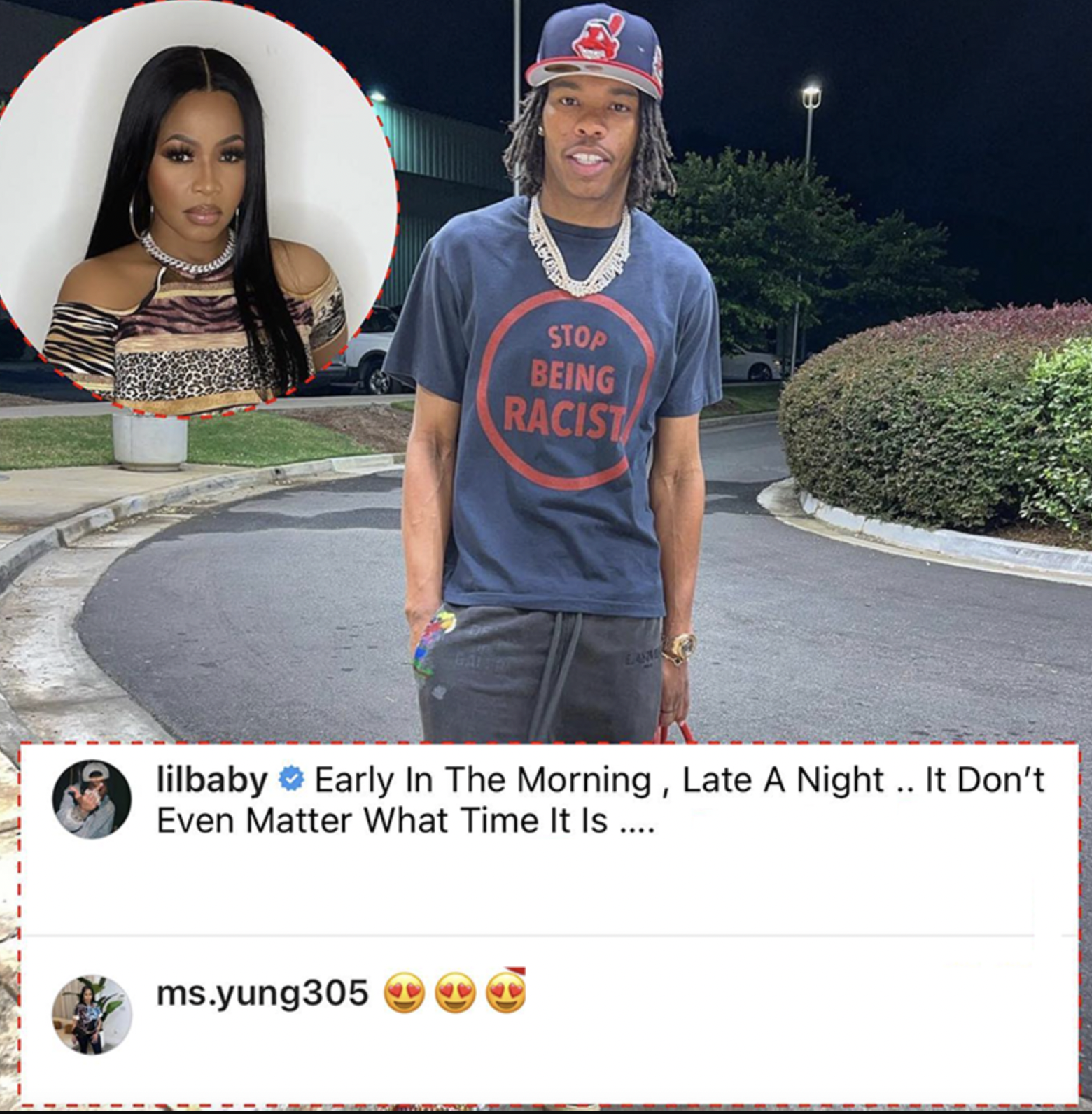