Here Are The CELEBS That Attended Beyonce’s Luxurious 41st Birthday: Kardashians, Drake, Lizzo & A Lot Of ‘Others’! (Details)

Here are the CELEBS that attended Beyonce’s luxurious 41st birthday party: Kardashians, Drake, Lizzo & A Lot Of ‘Others’ were in attendance!

Beyonce turned 41 last week and she held a star-studded party in Bel Air, Calif. on Saturday. Queen Bey is known as one of the most classy women in the music industry right now and when it comes to her social and professional circle, she maintains that class and level.

Beyonce turned 41 on Sep 4, but hosted a party for her celebrity friends on Saturday which was no less than MET Gala. The guest list was huge and many celebs showed up to Bey’s birthday bash at a mansion in Bel-Air.

Some of the popular celebs that made the list were: Lizzo with her fiance, Offset, Ciara, Jaden and Willow Smith. Ofcourse, the evening would have been incomplete without Bey’s oldest pal and group mate Kelly Rowland.

Other musicians who made the party were Troy Sivan, Adele, and Machine Gun Kelly with his fiance Megan Fox. Many actors also attended the singer’s bash including Michael B. Jordan, Gabrielle Union, Lily-Rose Depp, Beyonce’s huge fan Zendaya, and Storm Reid. One family that fans probably didn’t expect at the party were the Kardashian-Jenners clan.

Khloé Kardashian along with baby daddy Tristan Thompson, momager Kris Jenner, and Kim K attended the party. Kim attending the party was maybe the highlight of the evening as Bey and the reality TV star have had a scandalous past.

Tension between the two emerged when close friend Kanye married Kim and Bey and Jay failed to attend their big day.

It has also been claimed by several sources that Bey and Kim never got along, stating that Bey especially never liked Kim. However, it appears that all the bad blood is in the past now and the two are on good terms again

The theme of the party was “RED” and reportedly “roller disco” but there’s no confirmation on that as guests must have been instructed to not disclose any info about the soiree. So far, only model Precious Lee posted a photo from Bey’s party and most likely no one was allowed to post anything on social media.

Bey is a very private person, so we won’t be surprised if she’d made everyone sign an NDA before partying with her as she once suggested in one of her tracks.

Here are more pics from the evening: 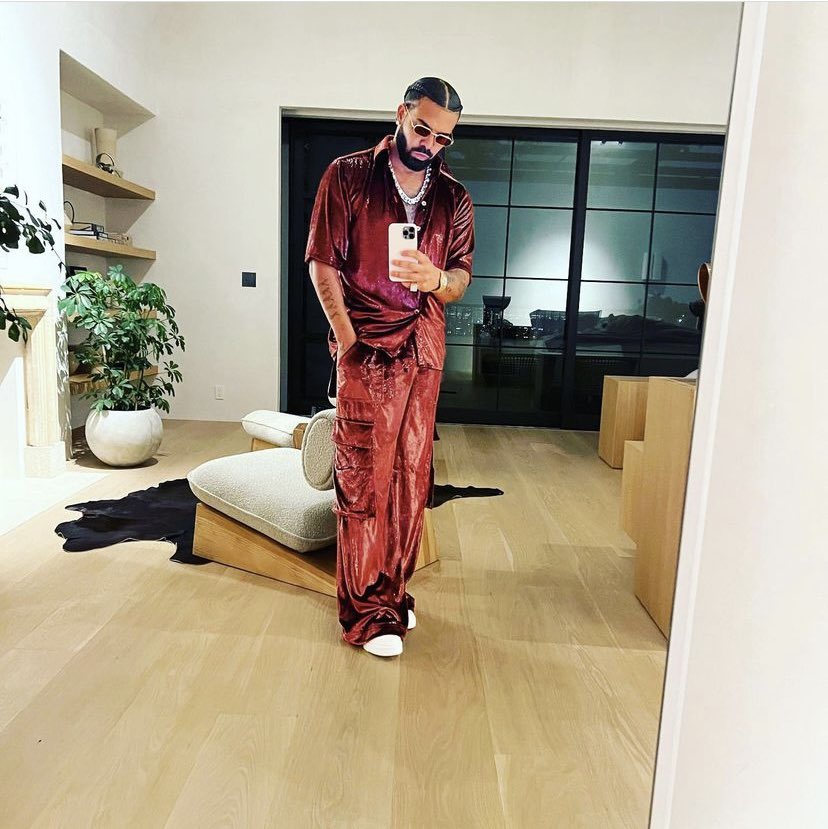 Khloe Kardashian and Tristan at the bash! Karrueche Tran at the party Kim Kardashian at the party!