Rapper JT from City Girls has been dating rapper Lil Uzi Vert for nearly a year now and the couple has some news to share.

JT born Jatavia Shakara Johnson is reportedly pregnant with Lil Uzi Vert‘s baby and she already has a visible baby bump. Not only that, at a recent concert, JT was seen wearing a “morning sickness band” on the wrist.

Female rapper JT and Lil Uzi Vert born Symere Bysil Woods have been dating for almost a year but the couple made their relationship official just six months ago.

And though it hasn’t been that long, Lil Uzi and JT are completely in love with each other. 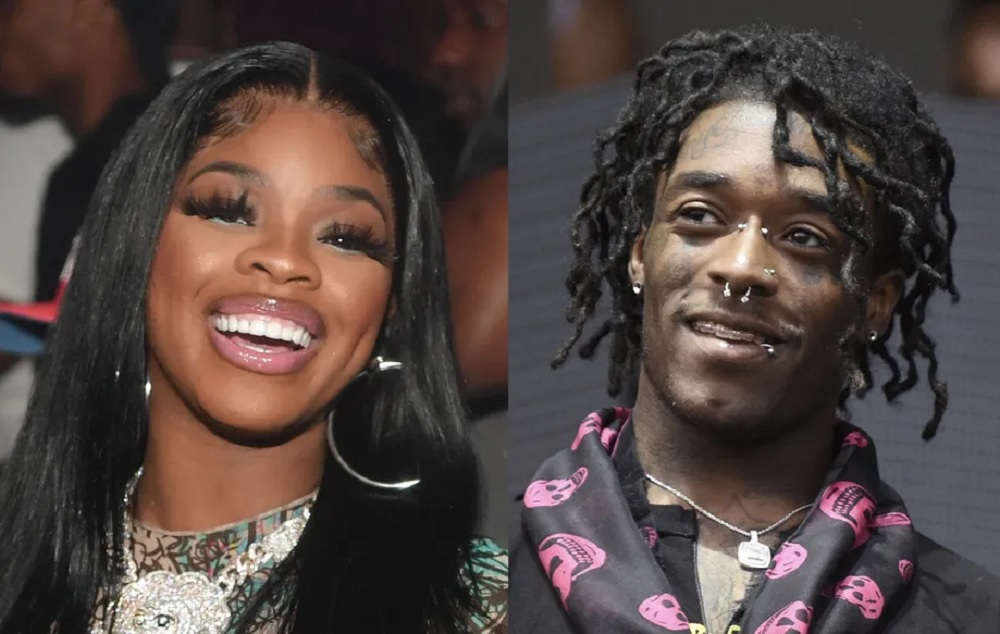 In fact, Lil Uzi proclaimed that “JT is the one for him” back in March.

It turns out that the two are going pretty strong and were trying to get pregnant for a while.

And it finally happened or the pair. 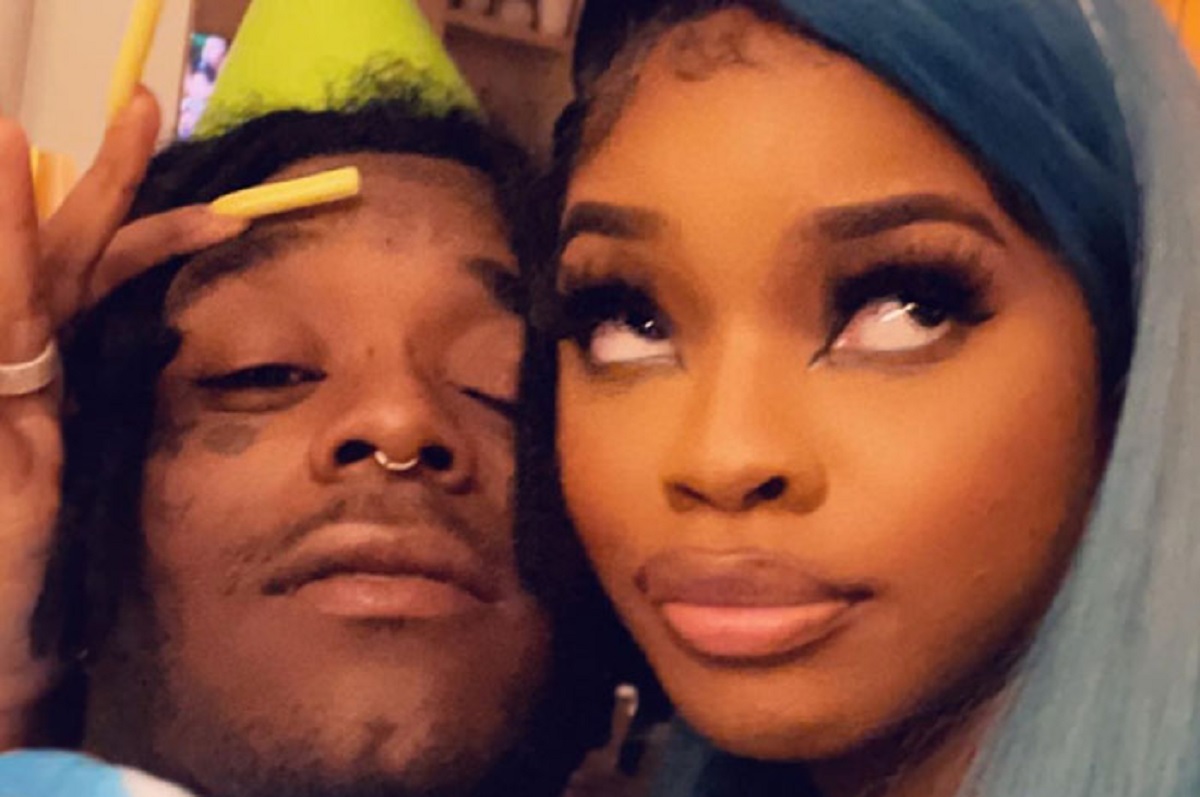 JT was glowing at a recent concert and had a visible baby bump that she was not even trying to cover.

Later, she also posted a mirror selfie wearing a morning sickness band on her wrist which is making fans even more certain that she is expecting a baby.

This is the kind of band JT was seen wearing and now the pics and video are going VIRAL. 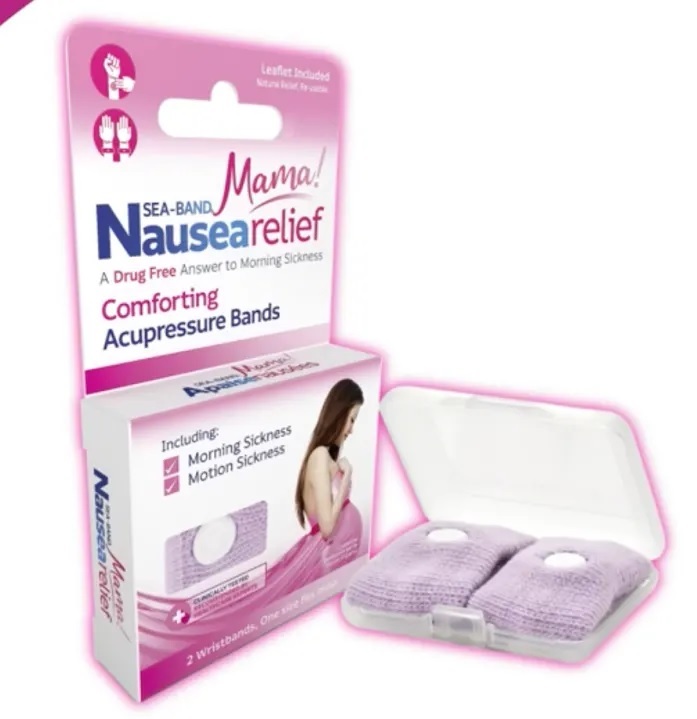 Here’s a mirror selfie JT posted of herself. Check out the band on her wrist. 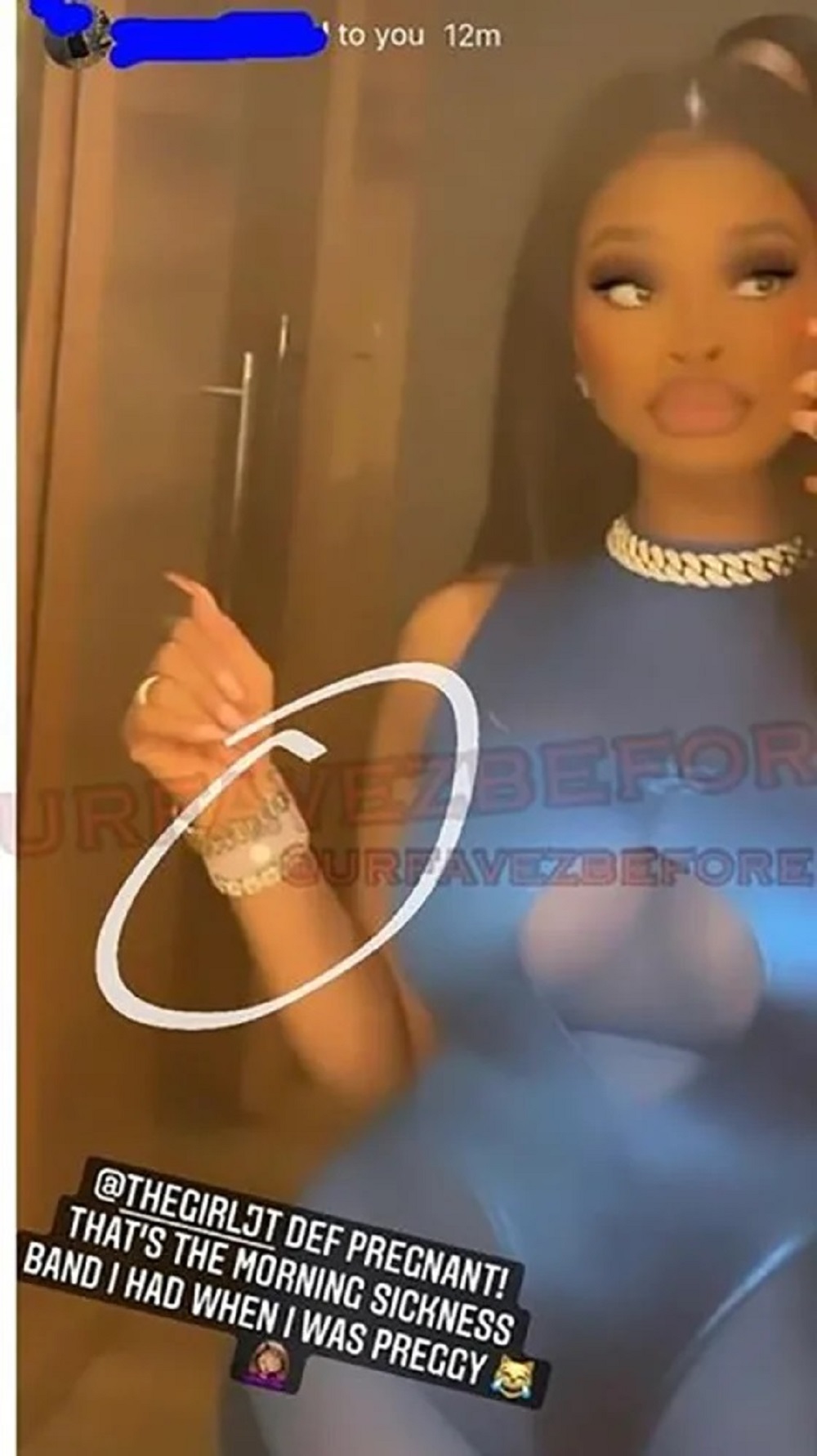 Now, check out the baby bump at the concert.