Canadian rapper Tory Lanez is going VIRAL today but it has nothing to do with Megan Thee Stallion.

The 29-year-old rapper, born Daystar Shemuel Shua Peterson has often been in the news for his ever-changing hair. He’s had some trouble with his hair and has gone for many hair transplants as per rumors.

But this time, it looks like Lanez wanted to try something completely different and more durable.

It was reported last year that Tory Lanez was tired of his hairline and had gone for a hair transplant to take care of the same.

However, Lanez was not happy with his new hairline and even fans noticed that the hair looked really unnatural. 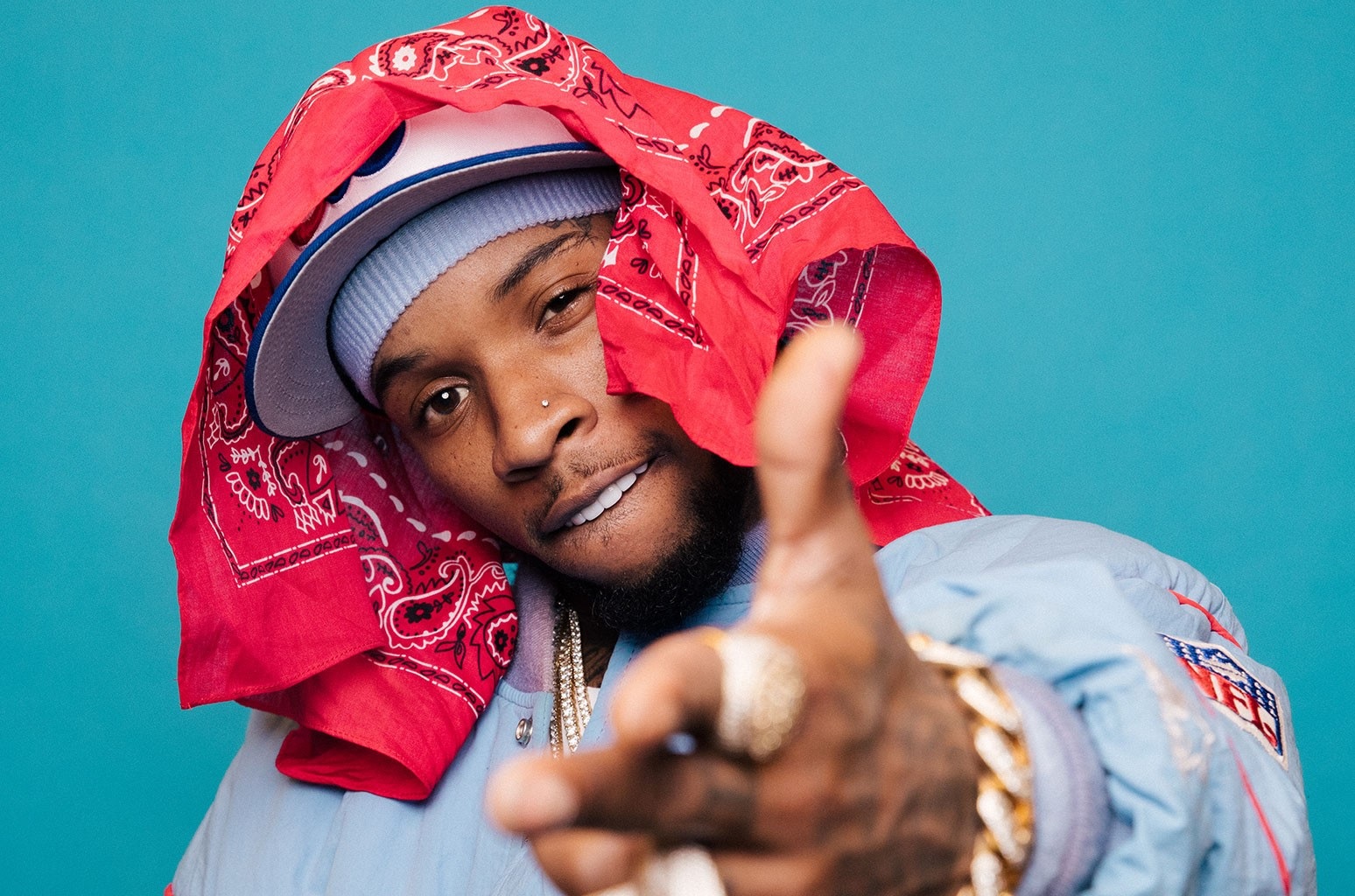 So, the 29-year-old rapper went for a hairline transplant again but he went for something completely unexpected this time around.

Fans are thrilled to see Lanez’s new hairline, however, they cannot help but notice that his hair looks very straight and super shiny. 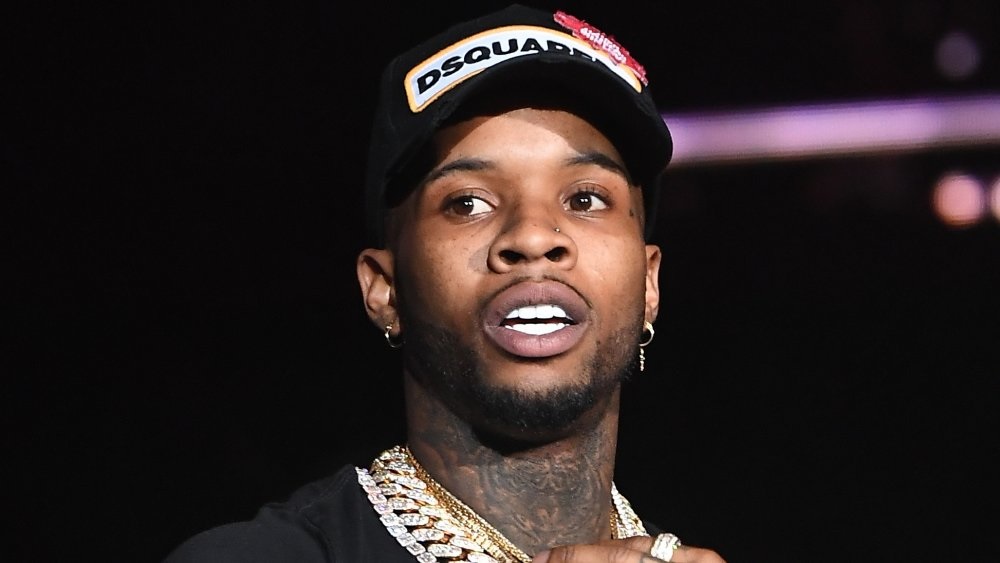 People are now suspecting that Lanez opted for a non-black donor to get his hair transplant.

Many surgeons in the Middle East are lately using “donor hair follicle treatment” as a new way of hair transplant.

The texture of the hair would differ depending on the donor and fans are suspecting that Lanez actually opted for mixed-race or non-black donor hair follicles.

This is what his hair looked like after his transplant last year: 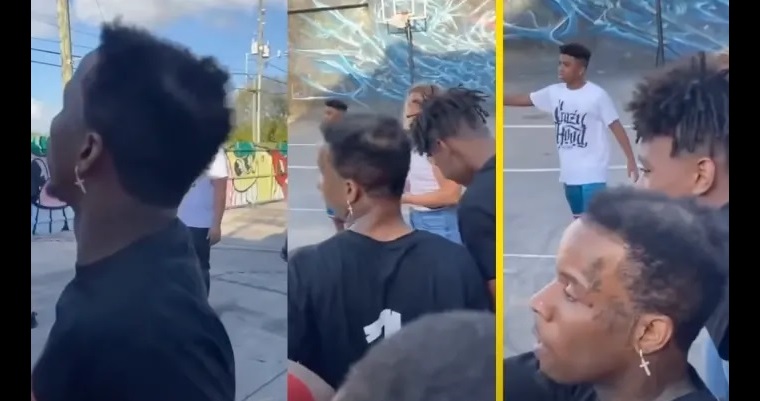 You’ll be surprised when you see his new hairline too.

Here’s what his new hair looks like as seen in his latest music video: 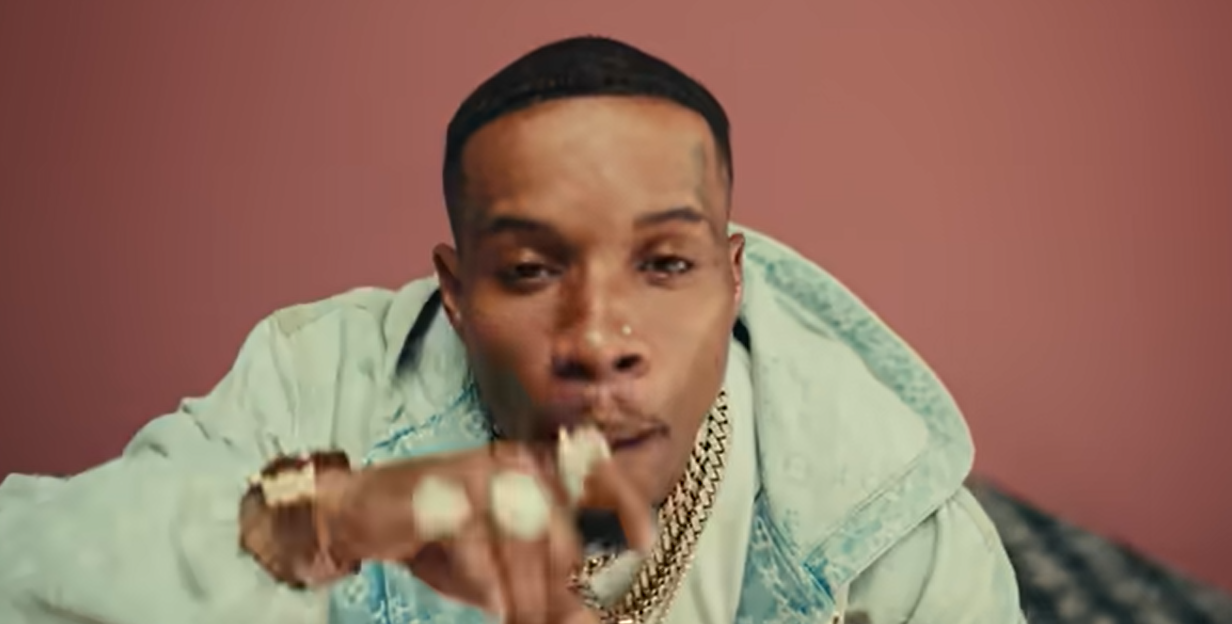