There’s new Real Housewives of Beverly Hills drama between Garcelle and Lisa Rinna! It all happened during the show’s reunion and there were fireworks.

Stay with us for the full story – but beware of the spoilers!

The Real Housewives of Beverly Hills just filmed the reunion show and, just like the Bravo show, it will include quite a love of drama. Just like we’re used to. 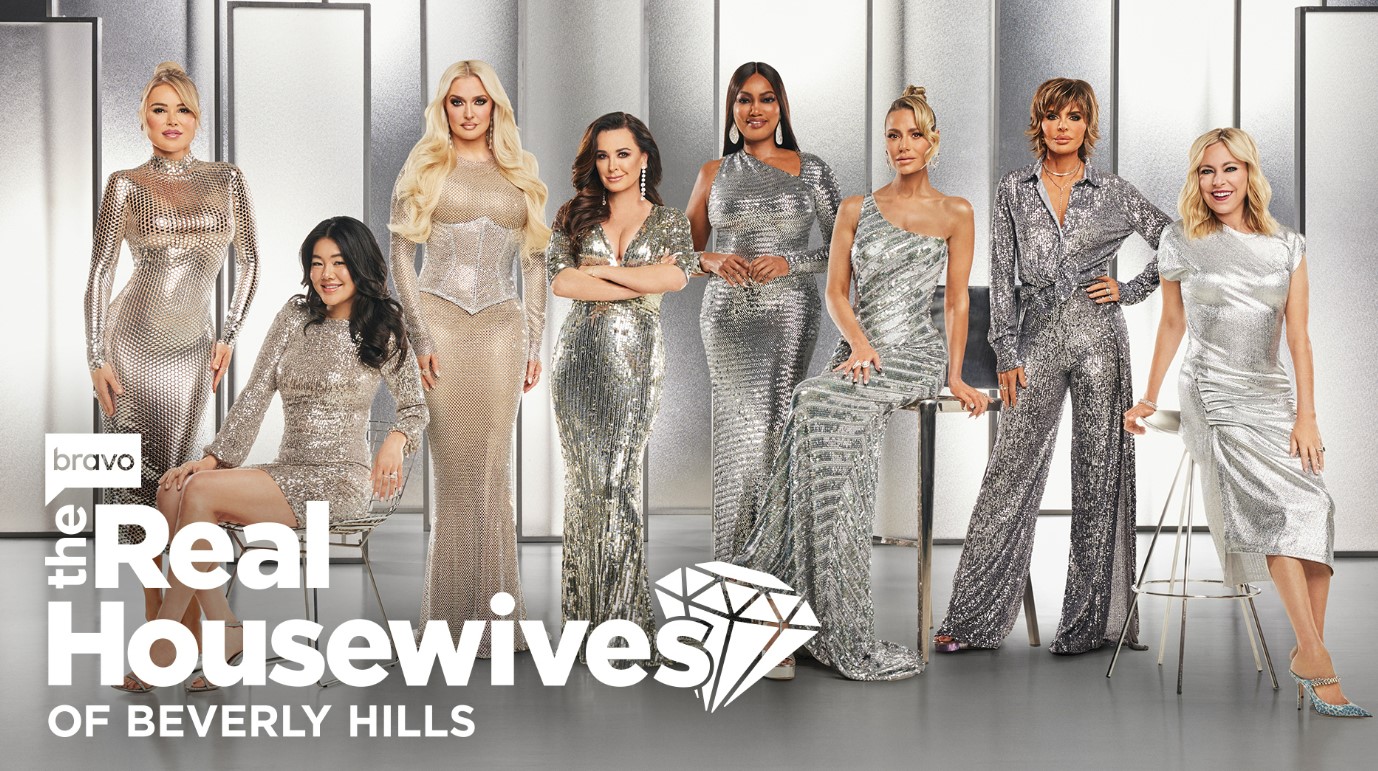 And it includes the show’s favorites.

It turns out that Garcelle and her frenemy Lisa Rinna have new drama. And it was all revealed during the reunion. Last week, Erika, Garcelle’s enemy, posted a picture of Garcelle’s book in the garbage to her Instagram stories. 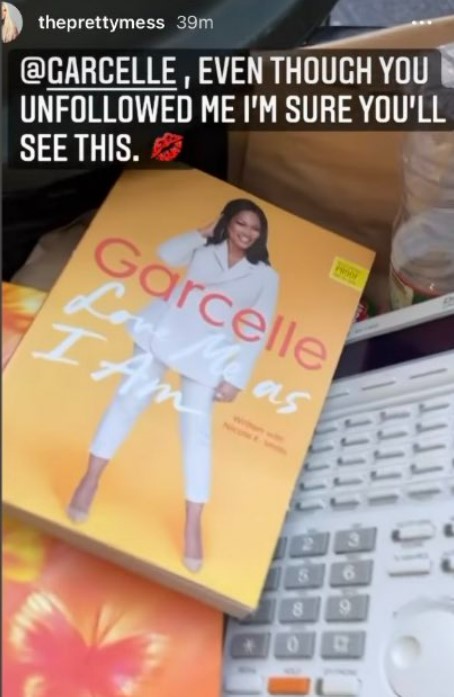 At the time, it was believed that Erika threw Garcelle’s book in the trash. 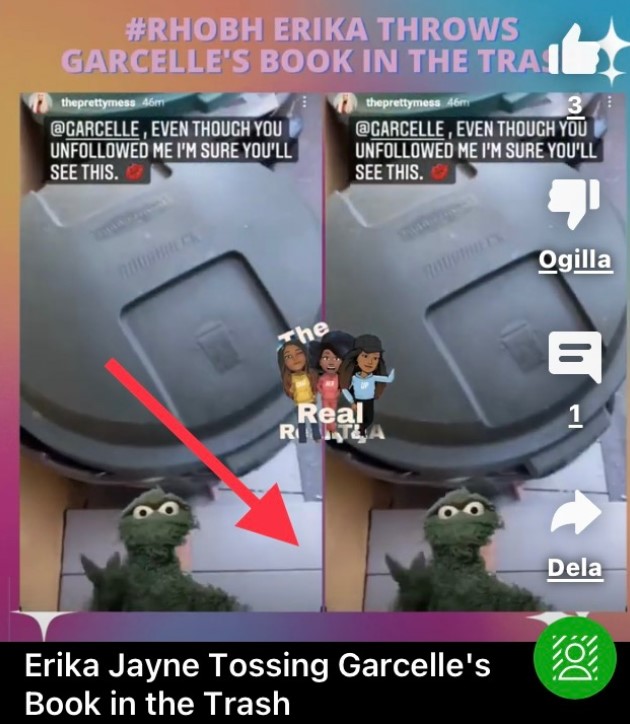 At least this is what Media Take Out reports as the patio in the story resembled Lisa’s.

The same outlet reports that Lisa admitted it during the reunion! She claims she was upset Garcelle put Lisa’s daughter Amelia in her book. Lisa told Andy that she and Garcelle had a handshake agreement not to bring up each other’s kids and Lisa felt Garcelle violated. As a result, Lisa tossed the book in the trash and sent the pic to Erika and a few months later Erika posted it on her story. 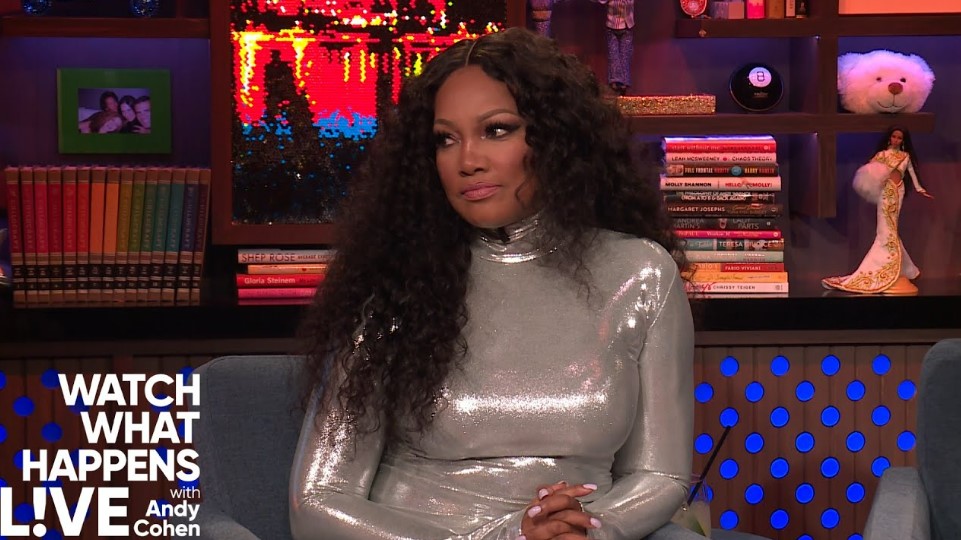 Lisa never confronted Garcelle about the misunderstanding – until the reunion, and there were FIREWORKS.