British music mogul Jamal Edwards passed away and according to official reports, he dies penniless even though he was worth £350m. The entrepreneur, aged 31, died of an overdose and heart attack in Feb and now the state of his estate is grabbing media attention once again.

Jamal Edwards, who helped launch the music careers of multiple stars such as Ed Sheeran, Rita Ora and Stormzy, reportedly was worth between £8million and £335million. However, after his death, official documents revealed that he left an estate worth £45000.

But after legal fees and debts, his net estate was o. 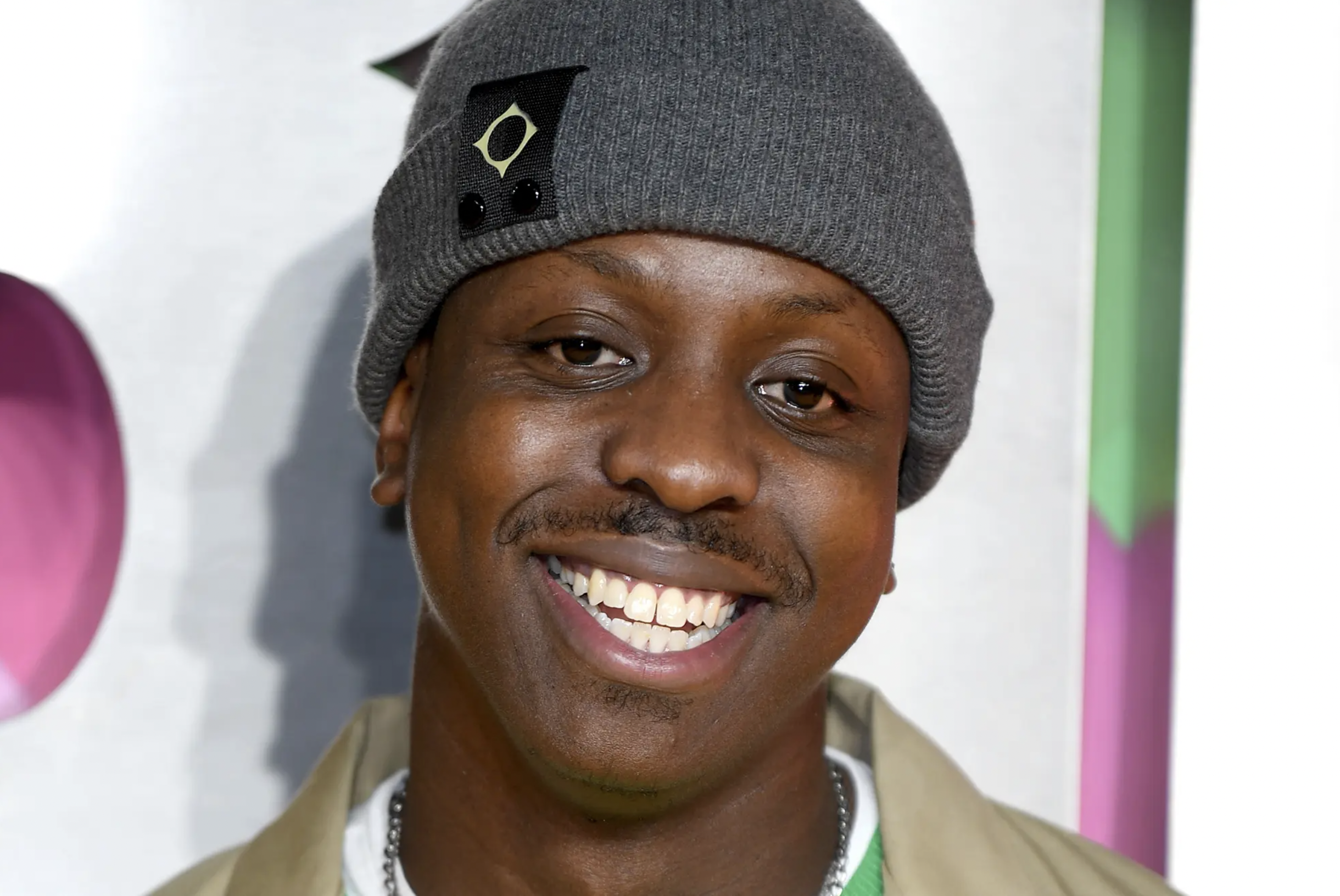 The 31-year-old musician got his will drawn up in Feb 2020 and left his estate to his family.

His estate was promised to close family including his mother, Loose women panelist Brenda, his father Patrick, sister Tanisha, his two aunts and a close friend. 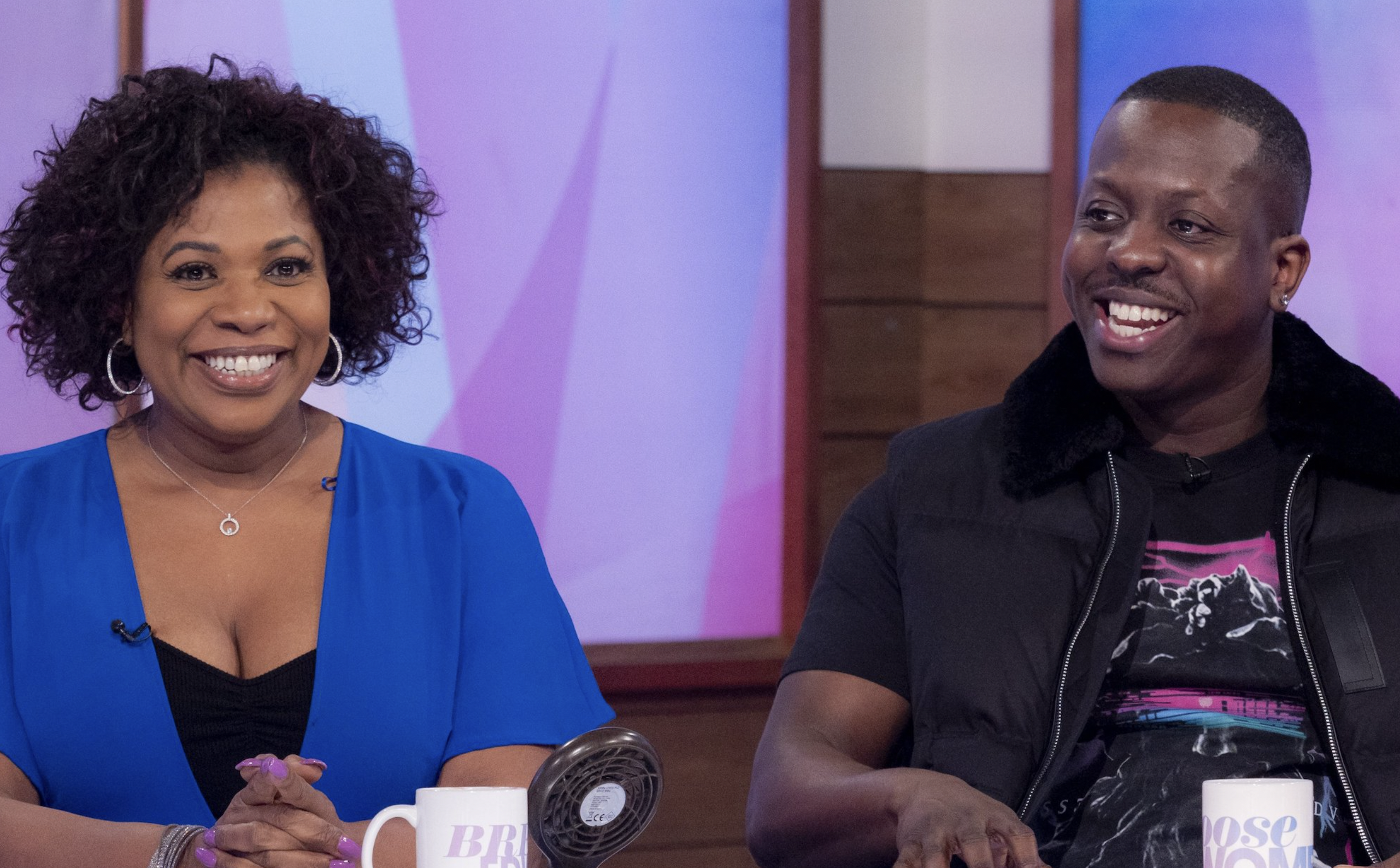 He wanted to provide for his family when he was gone so he got the paperwork drawn by leading celebrity lawyers Russells but after everything, his family will not be receiving anything.

The talented businessman helped launch the music careers of many talents in the UK, most of who are all big stars now. He founded the online music platform SBTV in 2006 and launched artists such as Ed Sheeran, Jessie J, Rita Ora and many more. 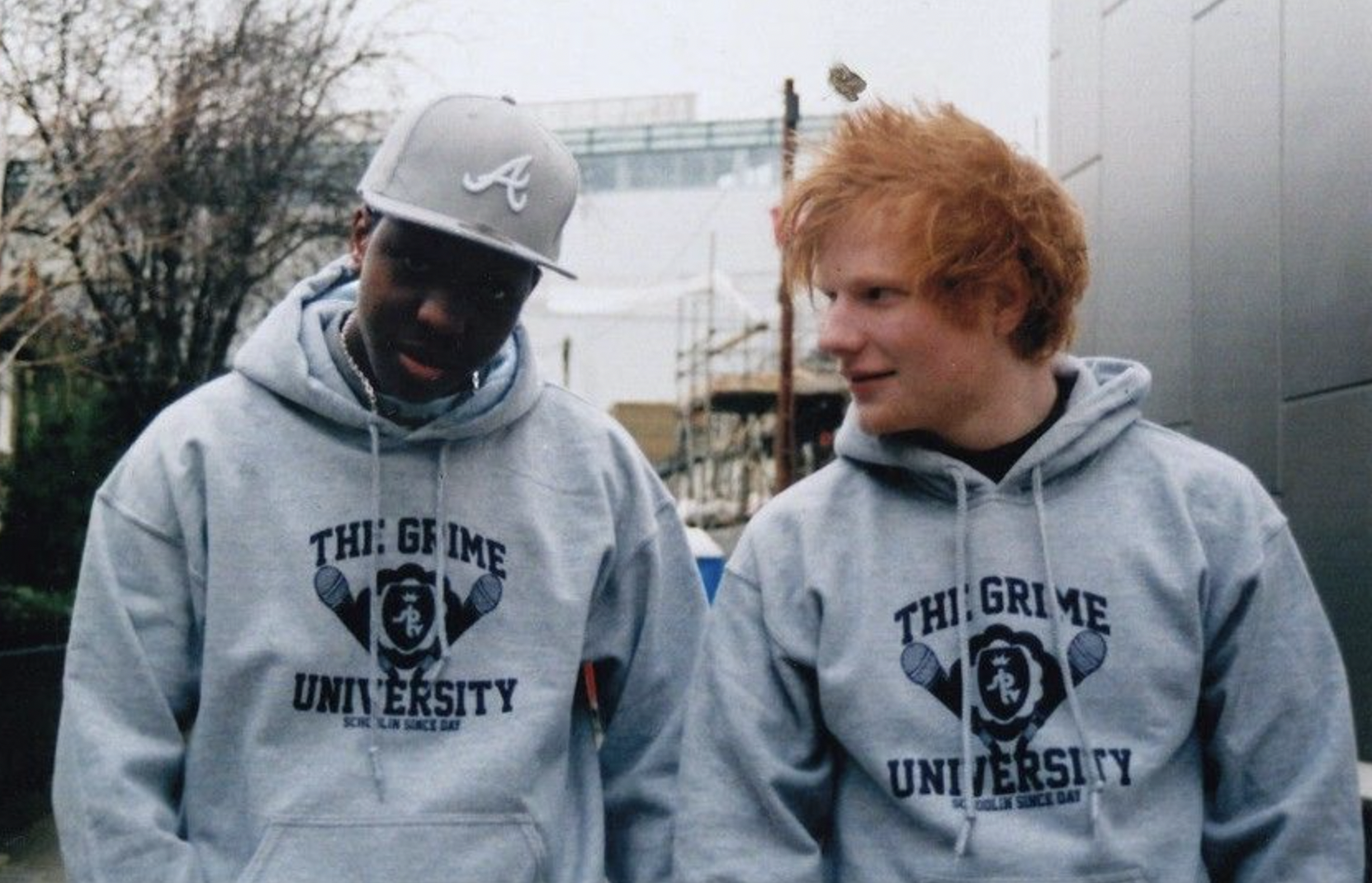 His channel gained over 1 million subscribers and was the main platform where he would launch and upload content of aspiring musicians.

The Shape Of You hitmaker expressed his grief when Jamal, who he considered family, suddenly passed away in Feb.

“Jamal is my brother. His light shone so bright. He only used it to illuminate others and never asked for anything in return,” Sheeran wrote.

“I would not be here without him, professionally and personally. There will never be anything close to what he is, but I’m so grateful to have existed within his orbit.” 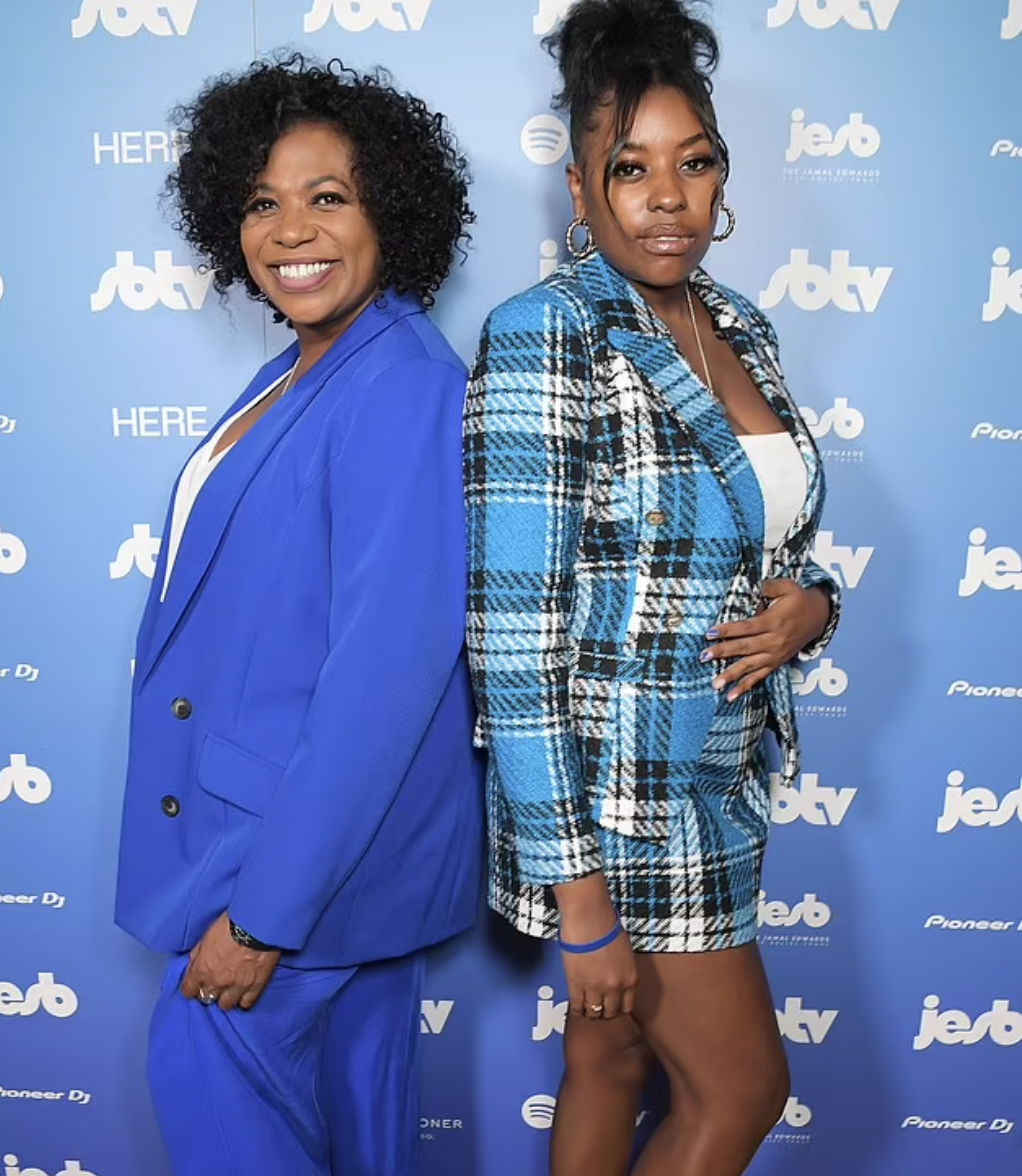