Juice Crew rapper Biz Markie is recovering from a coma and stroke triggered by his diabetes episode.

80s rapper Biz Markie born Marcel Theo Hall has a near death experience after he was hospitalized for his diabetes flare-up which sent him into a coma and triggered a stroke.

Close source revealed that 80s rapper Biz Markie suffered from a serious diabetes scare and was hospitalized for the same. While being treated for diabetes, the 56-year-old rapper suffered more complications and fell into a coma. 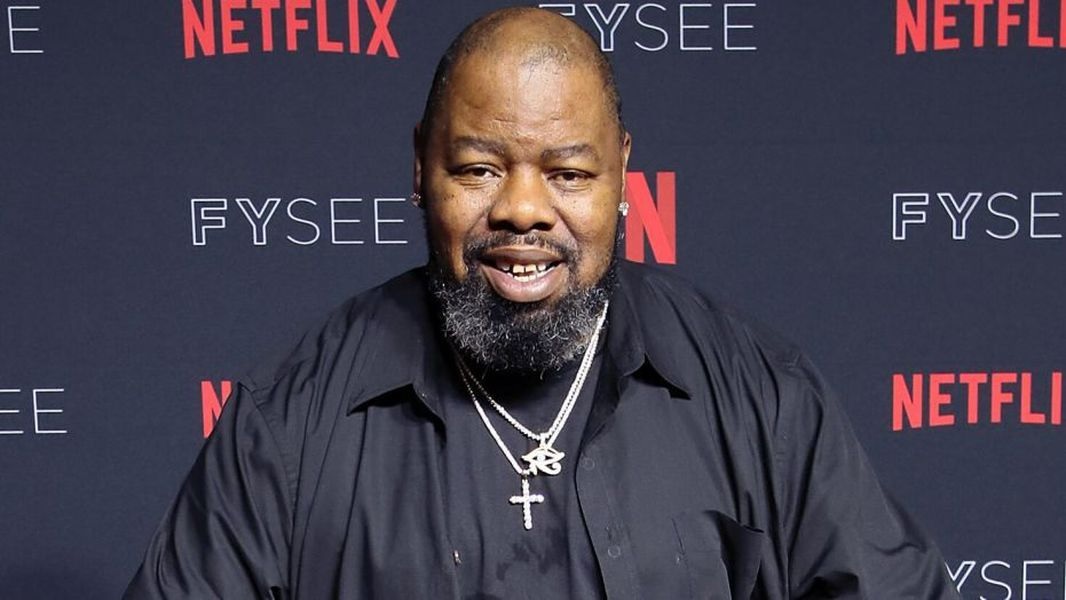 That was not it! While in coma, Biz then suffered a stroke.

A close source revealed that Biz had been hospitalized before due to complications related to his diabetes. However, things got severely critical this time as he suffered from a stroke and went into a coma. 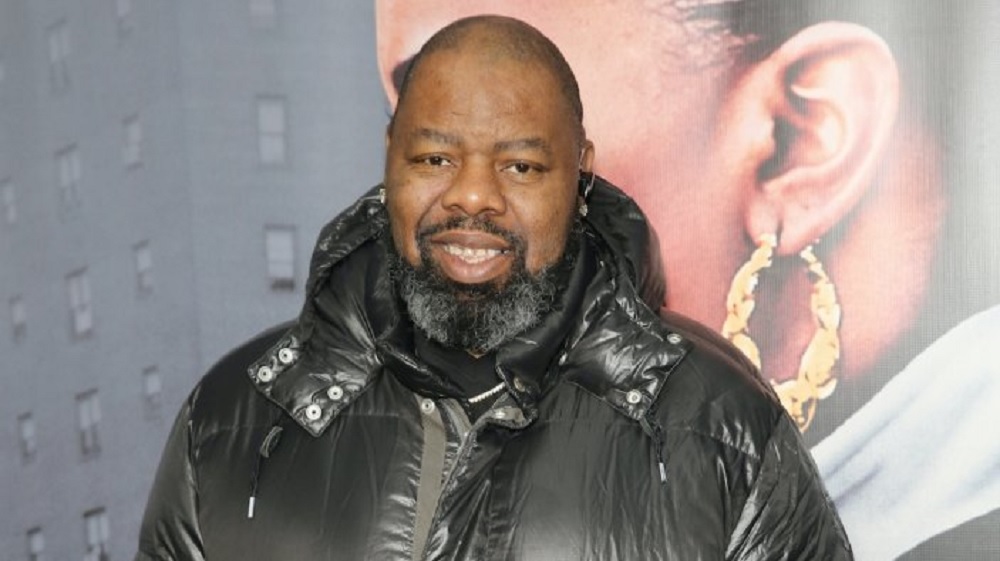 “He’s not doing great, but it’s not as scandalous as it felt in the beginning,” the source told HipHopDX.

“Short story is Biz is diabetic, he had slipped into a diabetic coma, but that has happened to him in the past and it would only last a little while. He would go to the hospital, get discharged and get his meds under control. This particular time, he had a stroke while he was in the middle of the coma.” 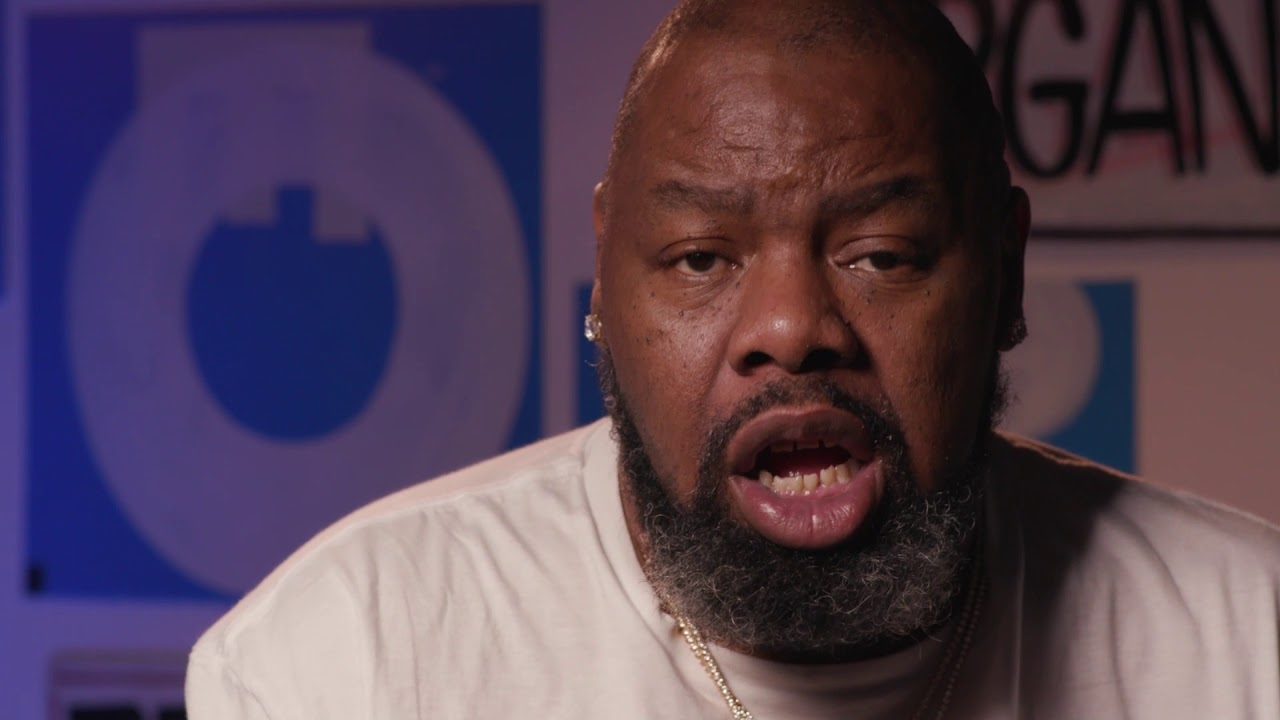 The good news is that Biz is now in a rehabilitation center and is recovering.

He is out of danger and working to bettering his health. 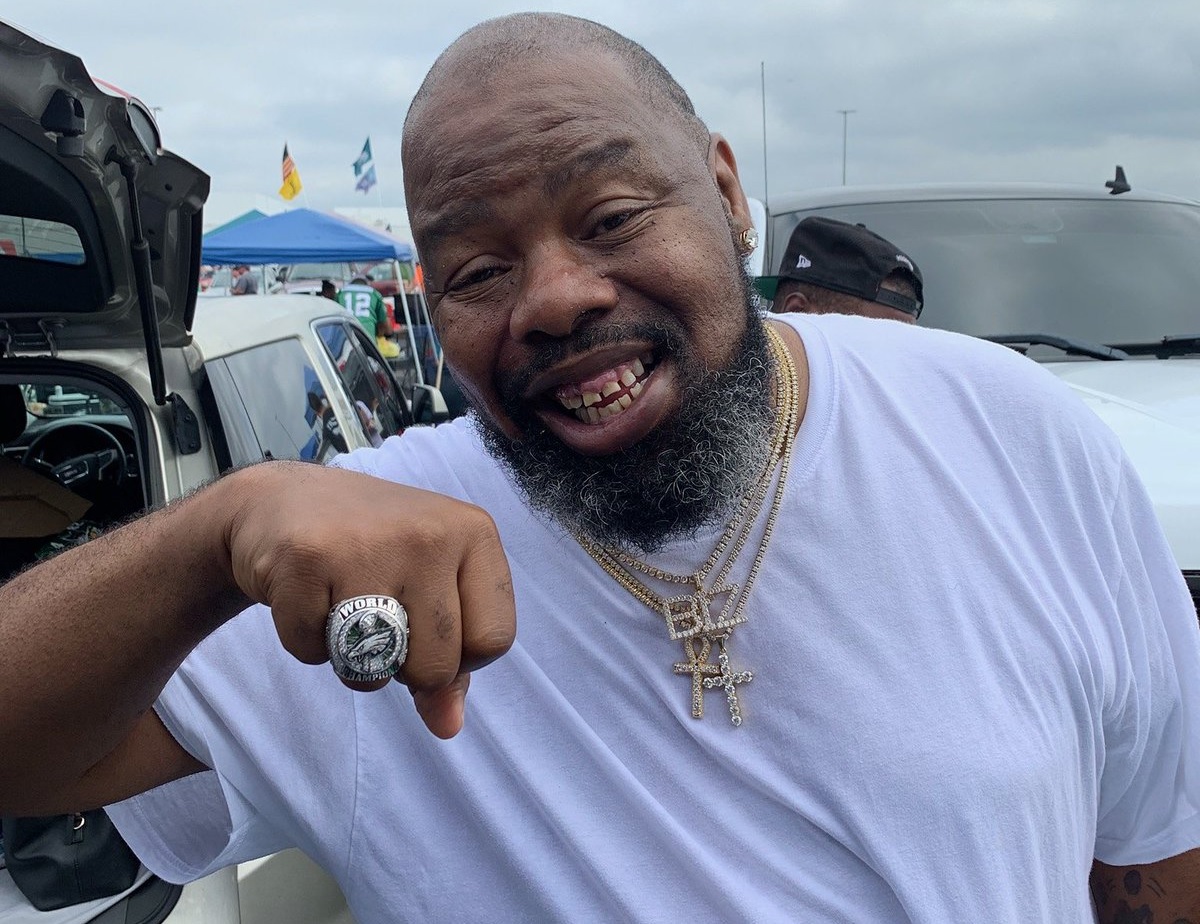