Child star Emmanuel Lewis from 1980s show WEBSTER is asked if he’s ‘BROKE’! His amazing response made his fans get off his back.

Famous for his appearance on the hit TV series Webster, Emmanuel Lewis, now 51, cleared his financial situation for concerned fans yesterday. In an IG Live session, worried fans of the child star enquired if he was “BROKE.”

The New York native addressed the question which came in from multiple fans and he candidly explained what he’s been upto.

“That don’t make you rich. You just got a few things. This right here and that connection up there, that’s what makes you rich.”‘

Emmanuel Lewis amassed massive success with his appearance on the hit family TV series Webster in the 1980s. Back then, the child actor was seen everywhere and was nominated for various awards for his role as an adorable kid on the show. 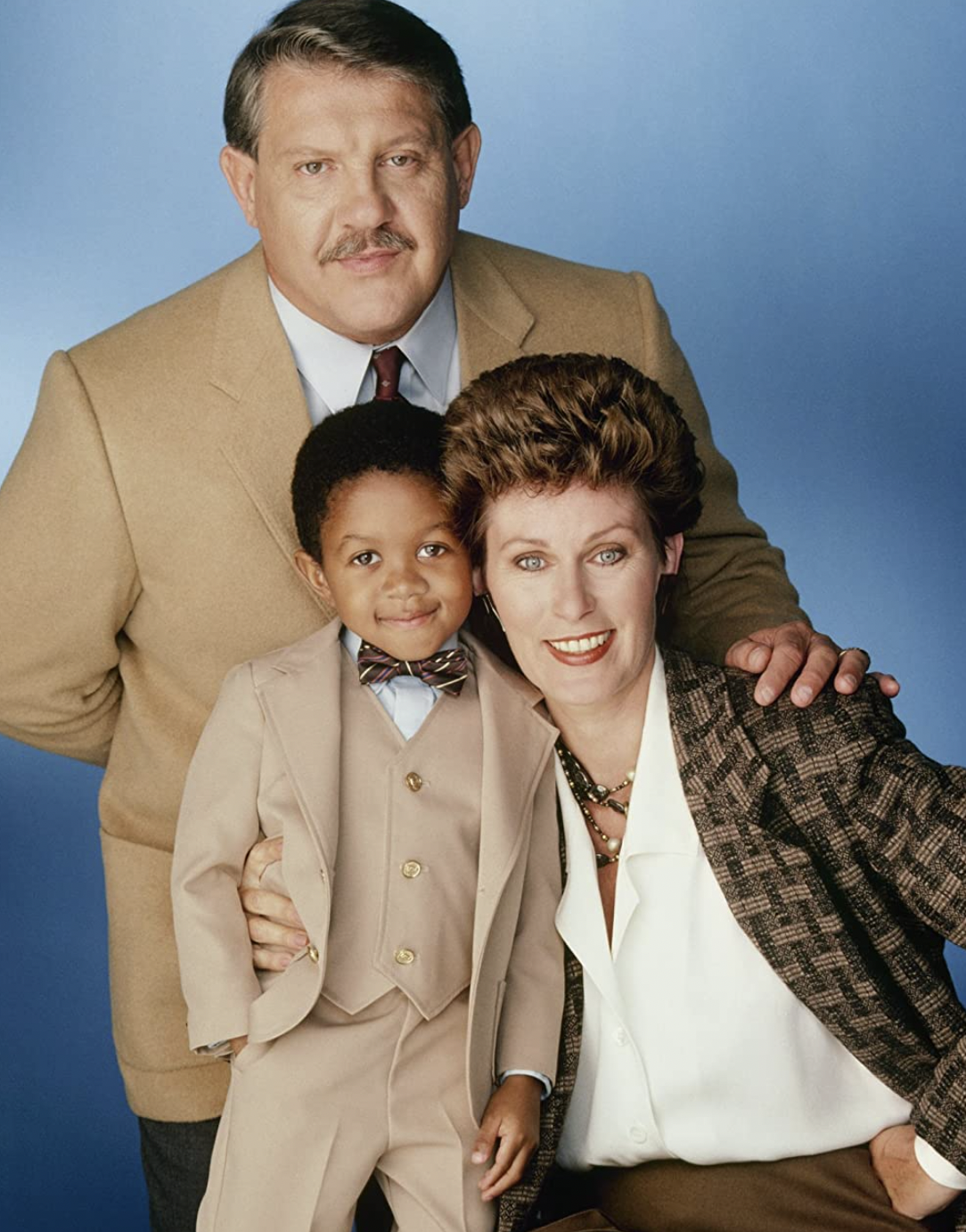 But after the show wrapped up in 1989, Lewis pretty much vanished.

Lewis did a few cameos here and there but never really continued a journey in showbiz fulltime. So for years, thousands of fans of the child star, have had questions about the actor’s wealth and are curious about what he’s been up to in general. 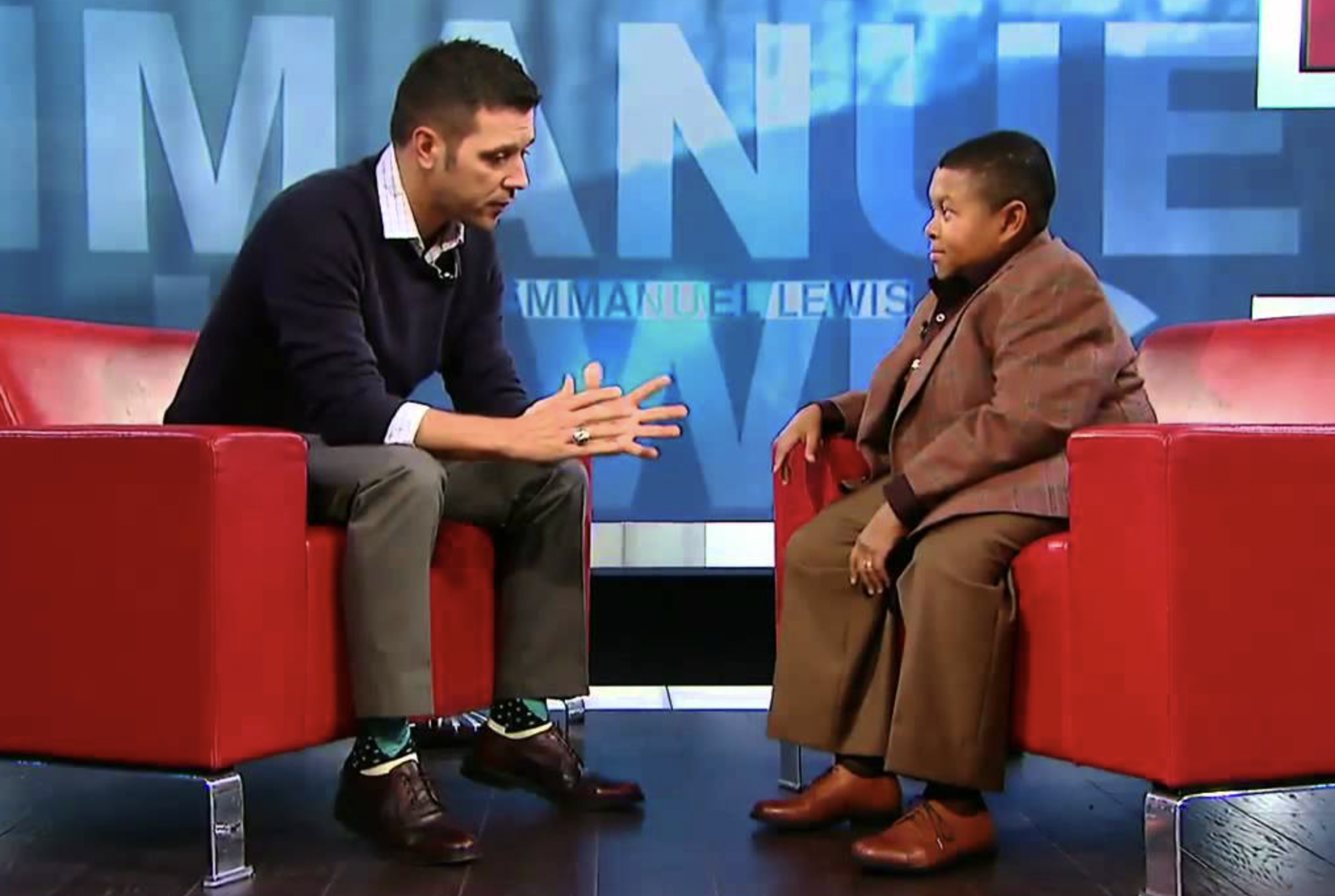 Yesterday, Lewis cleared the ongoing pump as he cleverly addressed questions about his financial situation.

In the short clip, Lewis is seen talking into the camera while sitting in his cozy home and he’s seen repeatedly laughing over the question about his wealth.

He explained that even though he hasn’t been in showbiz for many years, he has managed his finances really well. In not too many words, Lewis told his fans that he was doing okay and enjoying life. 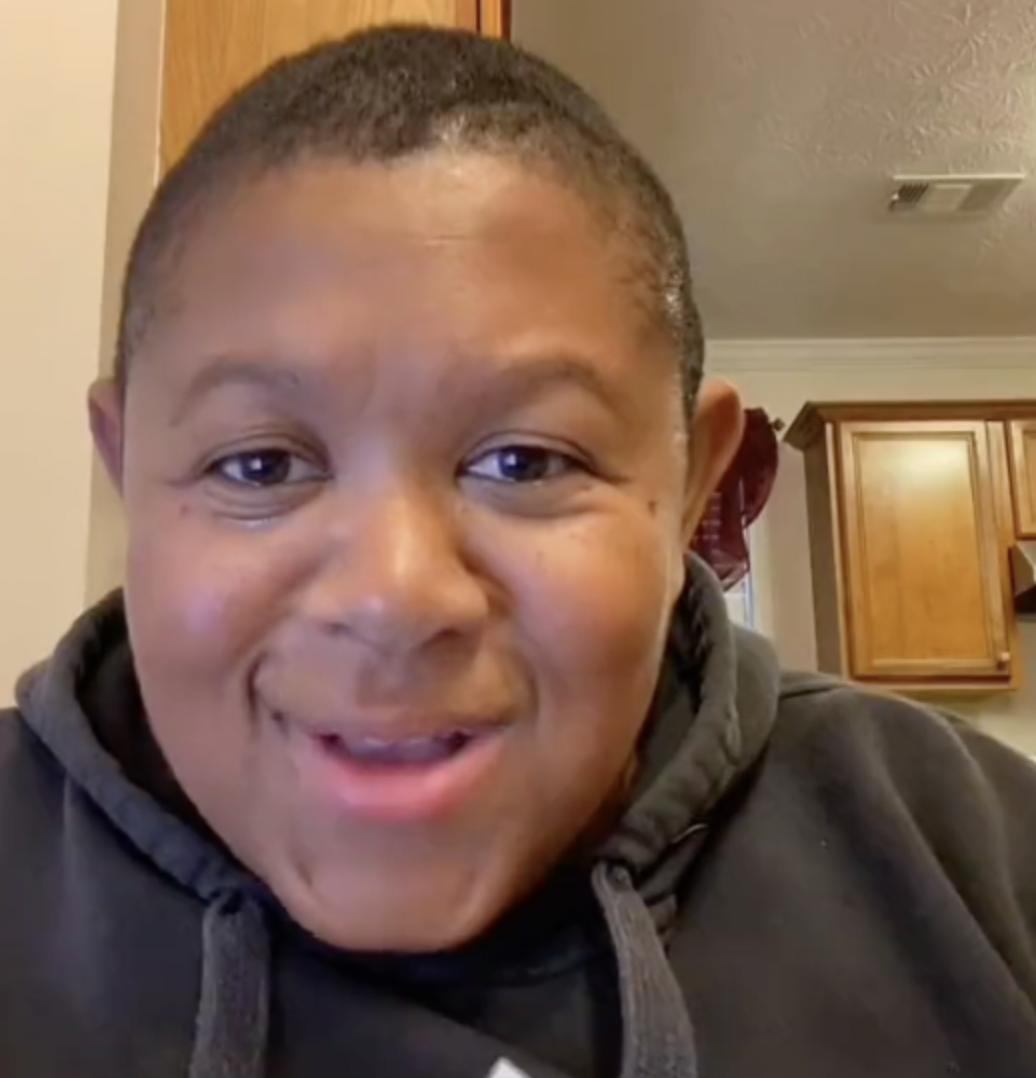 The video starts with Lewis saying “So I need to show that to ya’all to let you know that I’m doing okay? C’mon!”

He further explained to fans that he doesn’t show off his jewelry, though he has some in his room. Lewis was very careful about not showing any of his possessions on camera to avoid being a target.

“Listen, the folks that showing you diamond necklaces half the number are living in a house that they rent, have a car that they got in lease, what, man I never had a mortgage. You’re asking me,” he added.

He continued: “What are you asking me? Okay, I’m not a flashy guy. I don’t even have my watch on cause it’s over there. C’mon what everybody wants you to be flashy and wear like the big diamond necklaces and show some money.”

“That don’t make you rich. You just got a few things. This right here (pointing to his heart) and that connection up there, that’s what makes you rich.”

Well there you have it folks!