Go big or go home. That was Moneybagg Yo‘s mindset when he went all in for his girlfriend, Ari Fletcher‘s birthday. He bought her an amazing car as a gift, but not everyone was happy. In fact, his baby mama, Chyna Santana, was furious.

Rapper Moneybagg Yo seems to be a very generous boyfriend. The star has previously dated Megan Thee Stallion for a few months last year. But he has been dating Ari Fletcher for almost a year. 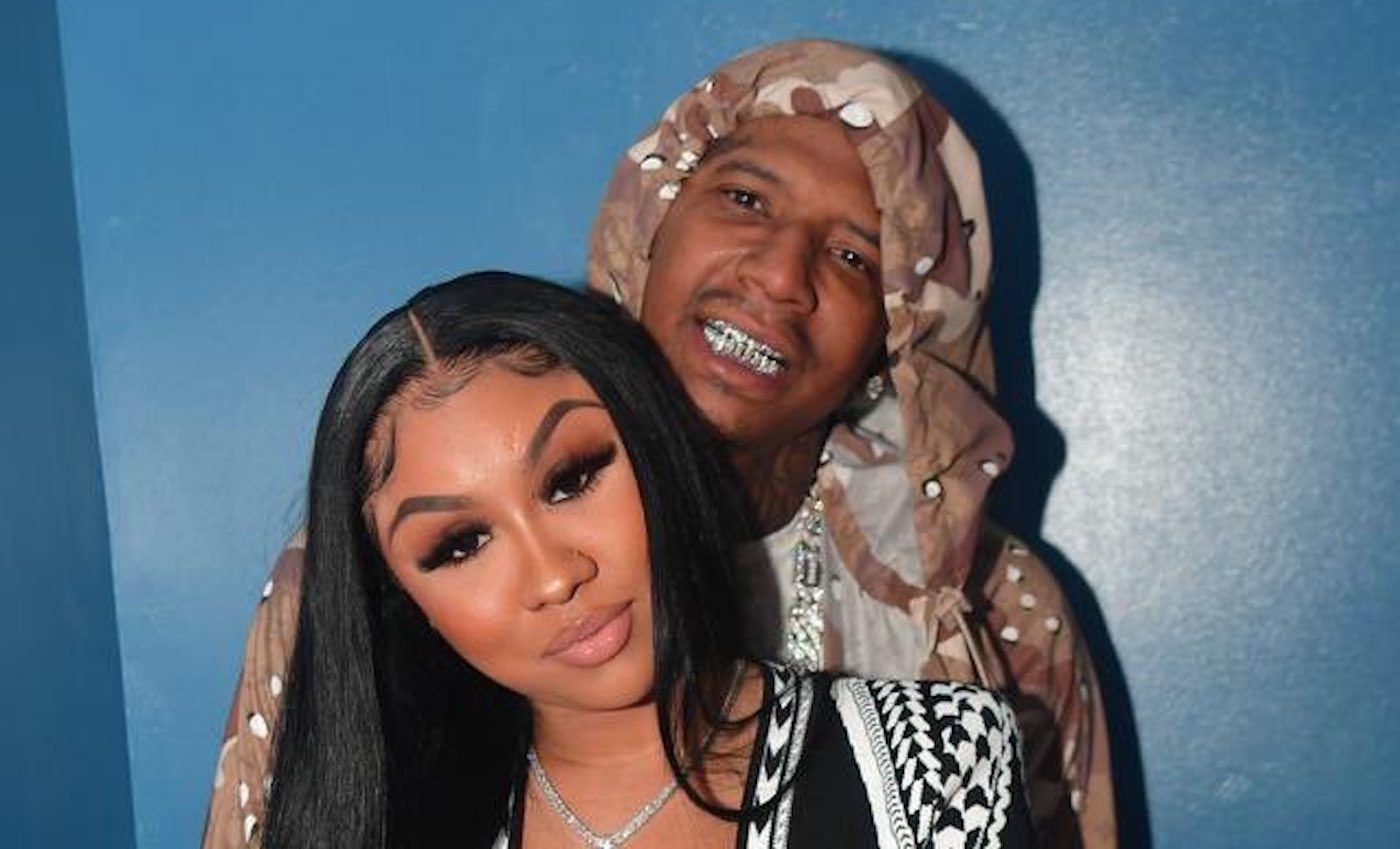 So he went really big to show off his love for her for her 25th birthday.

Moneybagg Yo wished his girlfriend a happy birthday with an extravagant gift: he bought her a brand new Lamborghini Urus. The car reportedly costs an arm and a leg, and he dropped $400,000 for it. 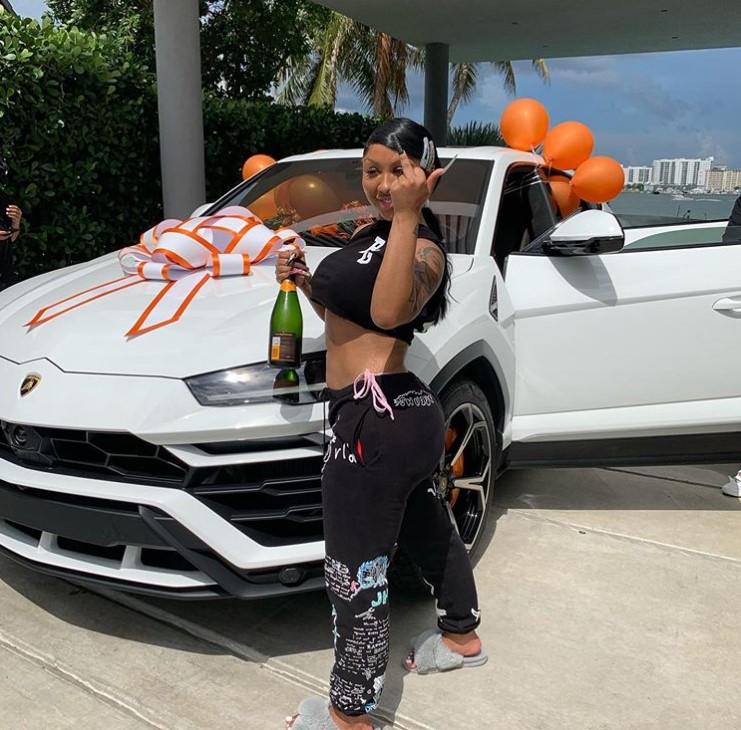 “All White Lambo Like Marshmello She Got One To Match,” wrote Bagg on IG.

Ari immediately took it to social media to share her surprise and gloat with her boyfriend’s generosity. She posted a video of the car, and wrote: “WTFFFFF!!!!!! I CANT F*CKING BELIEVE THIS!!!!!! MY BABY JUST GOT ME A F*CKING LAMB TRUCK!!!!!!!!! BIG D**K ENERGY RICH N*GGA BEHAVIOR!!!!!! I LOVE YOU SO MUCH THANK YOU DADDY!!! @moneybaggyo BEST BIRTHDAY EVER!!! I LAMBOD HER LIFE TOLD HER GET OUT THAT RANGE!!!!! 🧡🧡🧡” 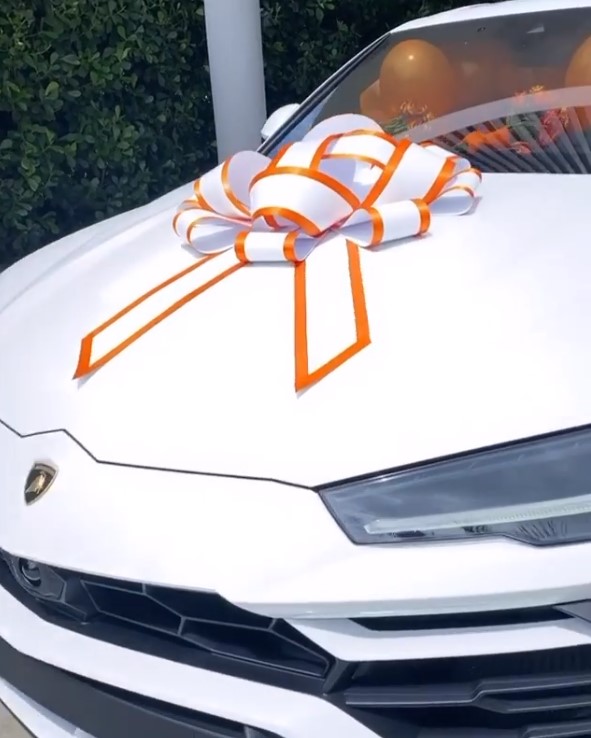 But not everyone loved the gesture, and his ex and baby mama, Chyna Santana, went on a rant about the lavish gift.

During her rant on Instagram Live, Chyna claimed that she “ain’t stressing over no h*e,” she later admitted she was mad over the whole thing because they’ve only been dating nine months. “I’m a woman, I’m a human b***h. Now who’s gonna stop what people say what the f**k I feel.”

One thing is for sure, Moneybagg surely knows what gift to give.