Sad news to report ILOSM family: If you remember the 90’s era, you probably remember the popular TV psychic reader, Miss Cleo, who was best known for her signature saying “Call me now.” Sadly, Miss Cleo, whose real name was Youree Harris, passed away early this morning (7-26-16) at the age of 53 from colon cancer. The details are below: 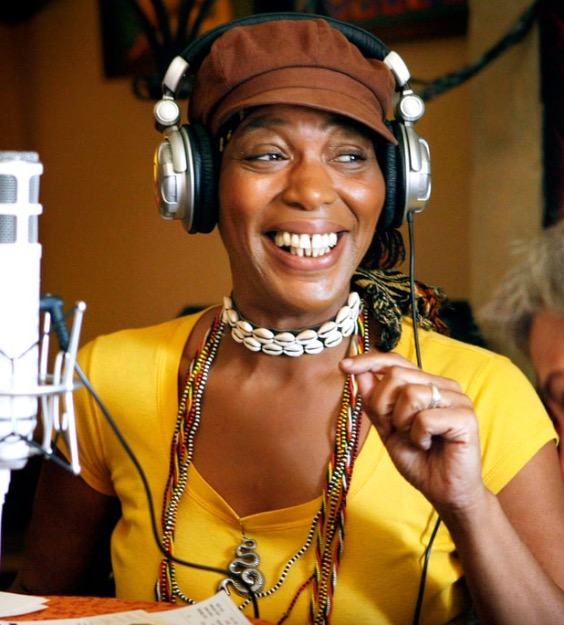 Via TMZ: There won’t be any more calls to Miss Cleo … the iconic TV psychic is dead after battling cancer … TMZ has learned. A rep for Miss Cleo…tells us she died Tuesday morning in Palm Beach County, FL. We’re told she was recently hospitalized, but was discharged last week to a hospice center. We’re told Cleo was originally diagnosed with colon cancer … but it spread to her liver and lungs. The rep said Cleo remained a “pillar of strength” during her illness … and died surrounded by family and friends.

If you recall, Harris’ psychic career was not without controversy. Back in the day, after word got out that she was born in Los Angeles and not the Caribbeans (as was implied on the Psychic Reader Network’s infomercials) Harris received national backlash and allegations of being a fraud for using what many claimed was a fake Caribbean accent. 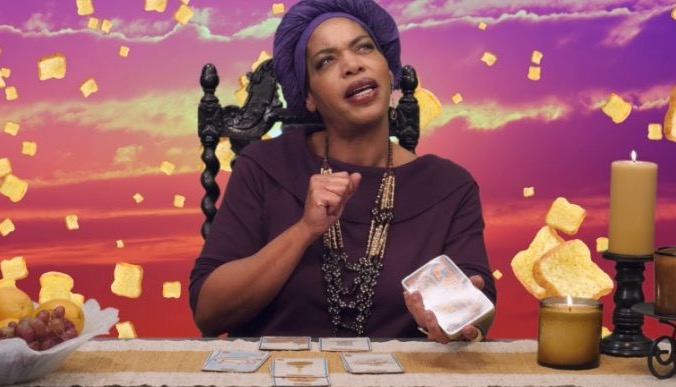 Harris was able to reinvent her brand over time and eventually became a voice over actress for popular video games, like Grand Theft Auto and others. She was also still in the psychic business, reading tarot cards and foreseeing the future for her many online subscribers.