Snoop Dogg‘s only daughter, Cori Broadus, has big plans for herself. She plans to get into the entertainment business, and wants everyone to pay attention to her. To celebrate her 21st birthday, Cori just released some pictures of herself in a black, tight bodysuit.

Snoop Dogg married his childhood sweetheart, Shante Taylor Broadus. While he did go astray a few times, his wife was always there to support him. The two seem very cute together, and they share three children together, Cordé, Cordell and Cori. 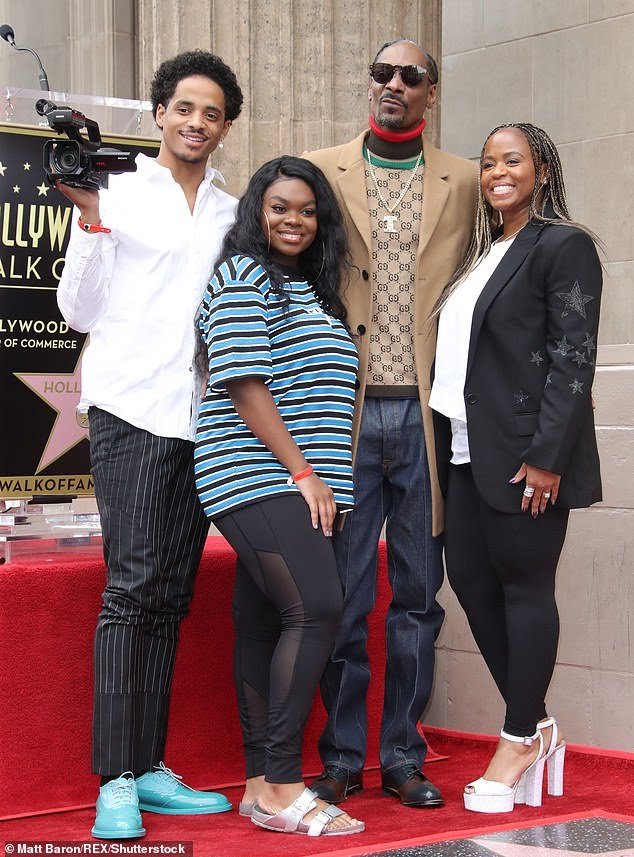 Cori’s Snoop’s only daughter and she just celebrated her 21st birthday.

Snoop also seems to be very proud of his daughter, and for her birthday, he didn’t fail to acknowledge his wife. He took it to Instagram and shared an old picture of the two of them, thanking his wife. 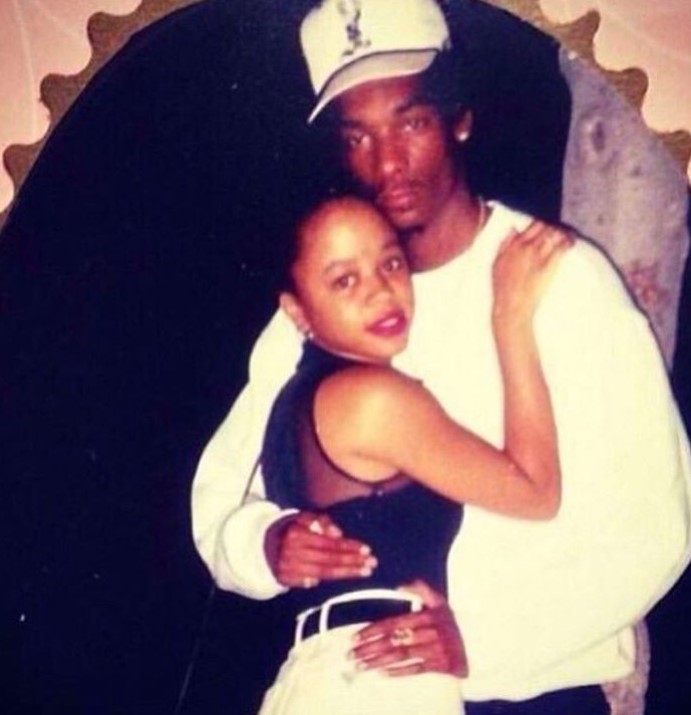 He captioned it: “@bosslady_ent Thank. U for my baby girl @princessbroadus”

Cori also celebrated her birthday, but in a different way. The now legal young woman plans to get herself some recognition, and she released some very mature pictures on her social media pages. She released a picture in black lingerie, with bunny ears and a mask on her face. 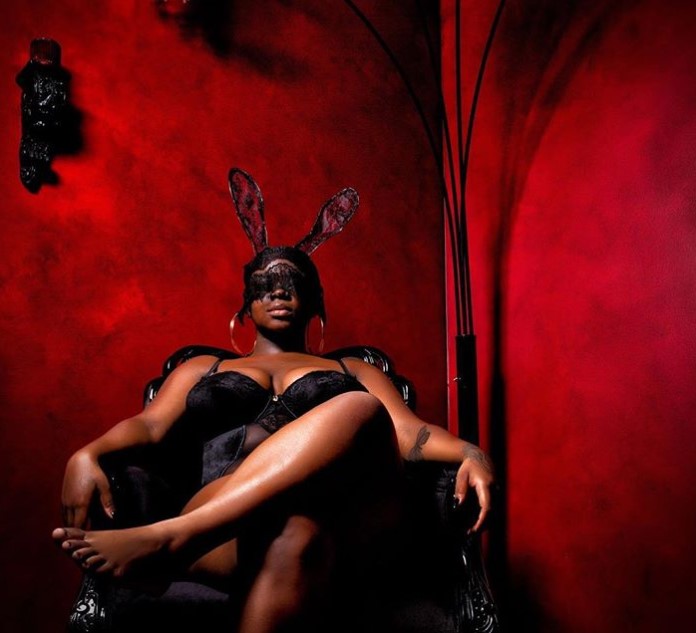 Over the years, Cori really struggled to accept her body and her skin color. A few years back, she finally learned to love herself and shared in a new removed post: “I can finally say I’m comfortable in my own skin. Grew up despising the skin tone I was in because it’s been bashed on for so long…” 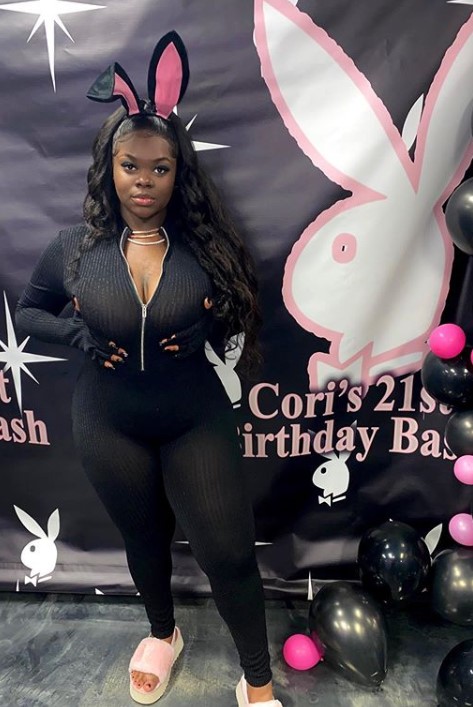