Summer Walker now looks completely different. And there have been rumors that the rapper has gotten a new nose job, and that it wasn’t that successful. In fact, fans are saying Summer’s new botched nose looks a lot like Michael Jackson‘s.

There are a lot of reasons why fans love to pick on Summer Walker. One of the reasons is that she makes it very easy. And, while everything people comment online might hurt celebrities, they’re also people. 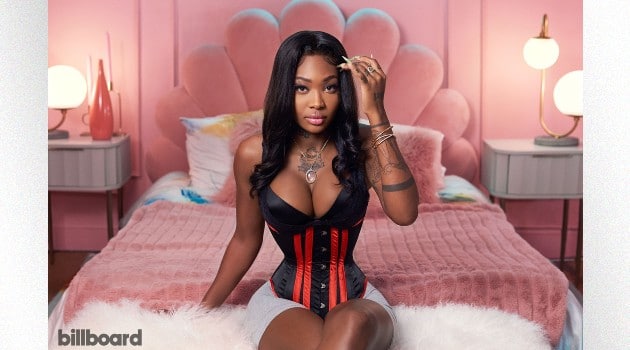 In fact, she is in pretty deep waters at the moment. Since the world is very concerned with coronavirus and how this affects the world, Summer chose a very bad moment to be pretty racist. 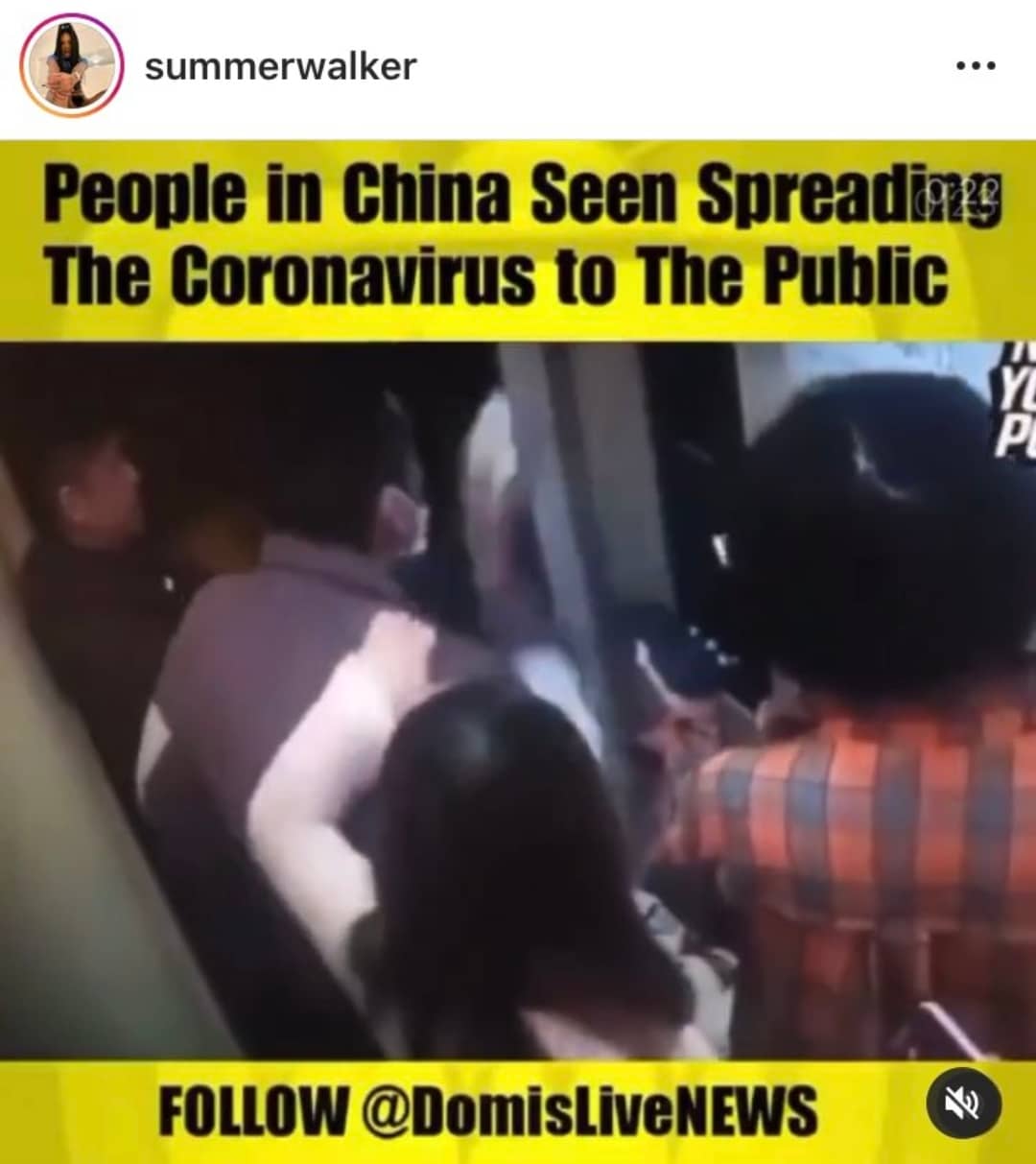 So earlier this week, Walker shared a video titled of people in China “spreading the coronavirus to the public” to her Instagram. She also wrote in the caption, “That’s some trifling nasty ass shit.”

And her fans were very disappointed in her xenophobic comments. After they called her out, Walker deleted everything on her Instagram profile. She then took to her Instagram Story to respond to the backlash, writing, “Lol people so dumb, talking about I’m racist and that video was from a long time ago. It don’t matter if it was from 20 years ago, bottom line that shit nasty & IDGAF if a black white yellow or green person did that shit, it’s still nasty.” 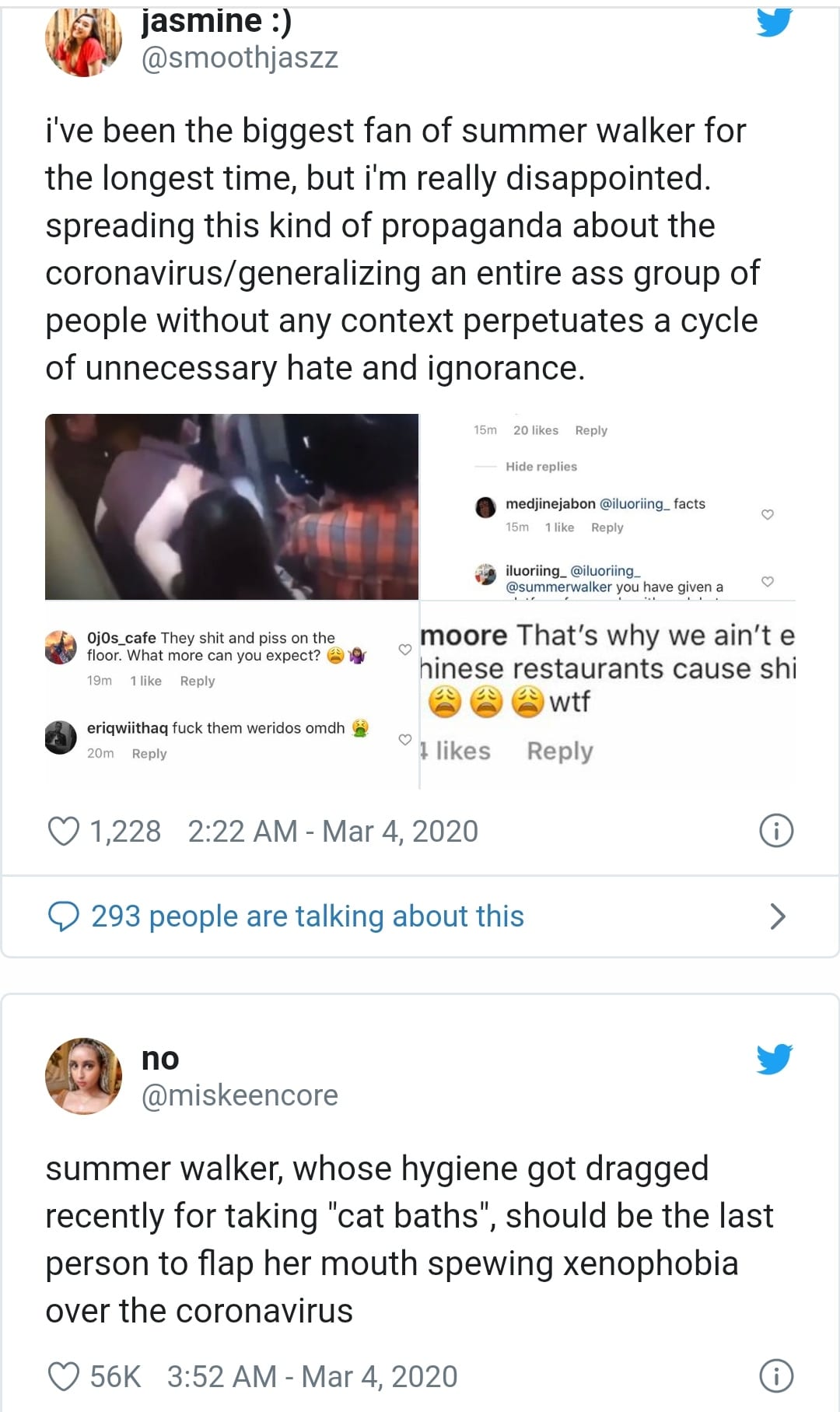 She added, “Lmao I literally don’t give a fuck anymore this is app. It’s not that serious. For my label Ima just delete all this shit.”

And there has been a lot of talk regarding a supposed plastic surgery. And now her nose looks completely different. On Friday, the star released some new pics of herself and fans on Twitter are saying that Summer’s new nose resembles the nose of the late Michael Jackson. 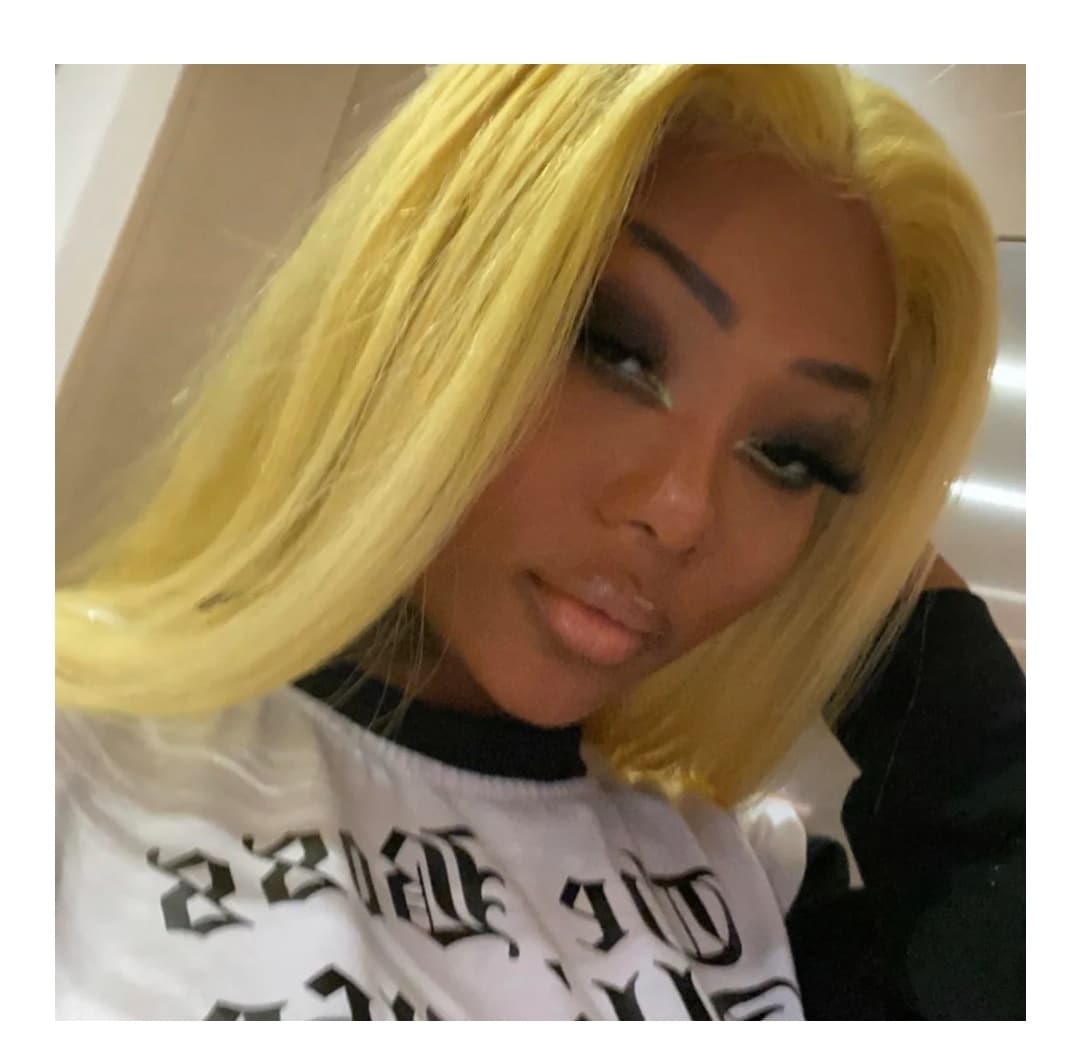 What do you think of her new nose?