This year, Lori Harvey has been a lot in the news. There have been many rumors surrounding the 22 year old model, and now a new one just appeared on social media. Following Christmas, folks have noticed that Lori’s body looks different after the holidays, and they claim the model got a Brazilian butt lift!

What a year it has been for Lori Harvey! The 22 year old model and Steve Harvey’s step daughter has been trending for most of the year. It all started with her dating music mogul P. Diddy, who was twice her age, but neither of them seemed to care. 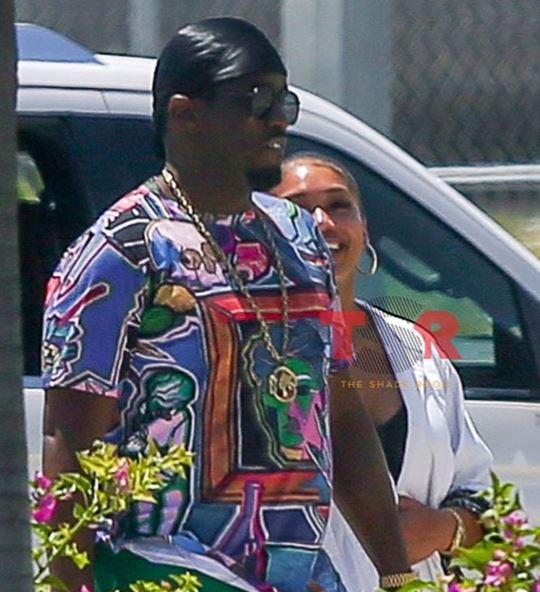 But it turned out just to be a summer romance, as they relationship only lasted a few months.

After that, Lori turned onto bad boys. She started dating rapper Future, who is known to be one of the baddest boys in town. Having a lot of children with different mothers didn’t sit quite well with Lori’s family, and they didn’t like him much for their daughter. 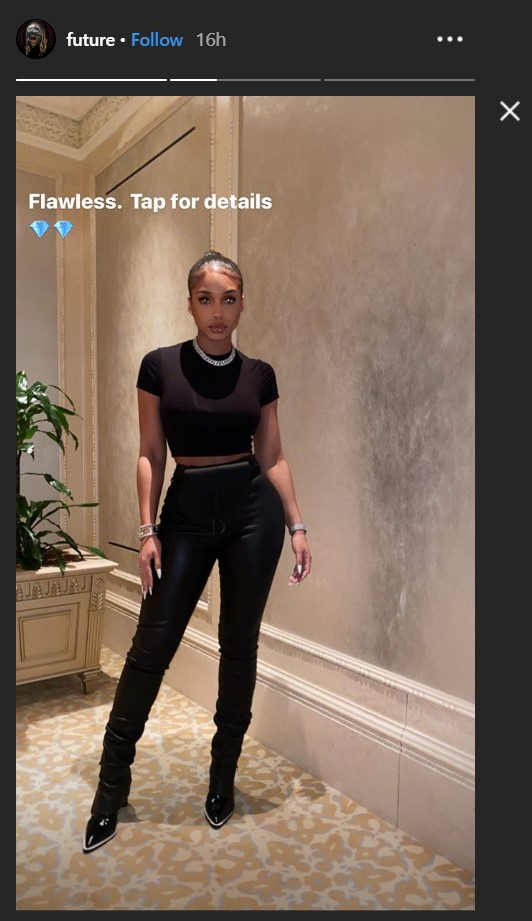 Rumors are that the two of them are over now.

One of Future’s baby mamas showed off a fancy diamond watch just a few hours after Lori showed a new Rolex watch on Instagram. And Joie Chavis also went on Instagram to post a Christmas selfie where wearing some expensive jewelry. And people of course turned Future into the embodiment of toxic masculinity. 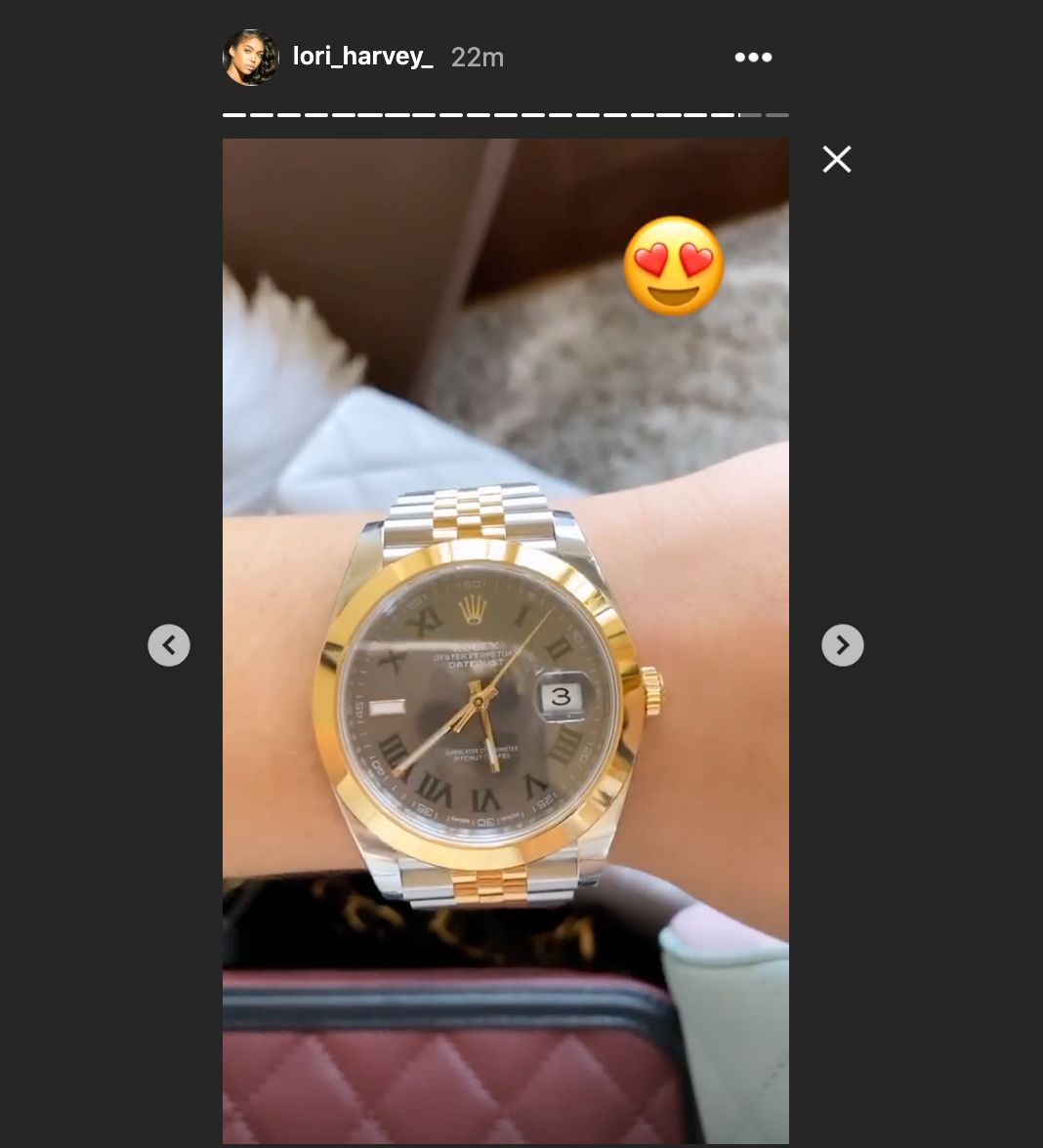 And now people claim that Lori’s got some work done on her body, as her booty looks clearly bigger.

Some people change their haircuts, other change their cities… And word on the street is that Lori now got a Brazilian butt lift following her recent breakup. Some of Lori’s fans are saying that her body is beginning to look very Kardashian-ish. In recent pictures, Lori’s hips appear to protrude outward at an unusual angle, suggesting that she may have surgically altered her body. 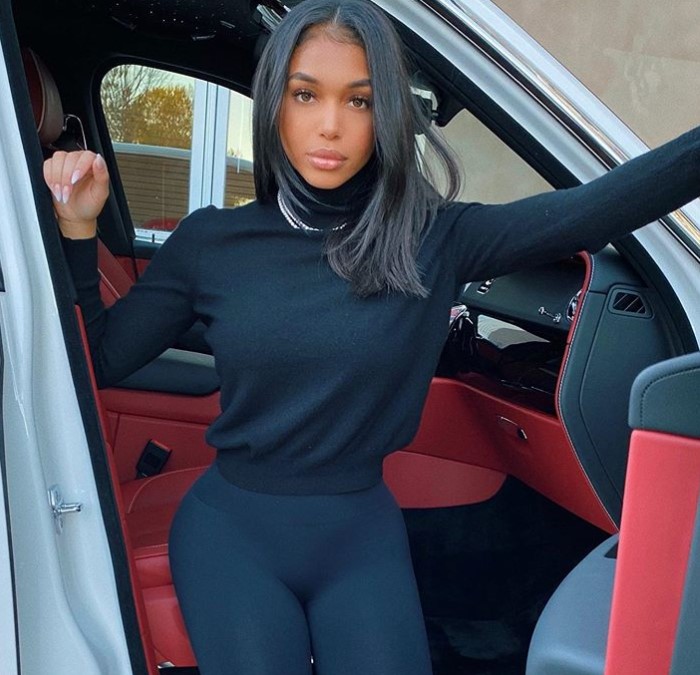