On last night’s episode of TLC’s 90 Day Fiancé people were introduced to Blake Abelard and his partner Jasmin Lahtinen.

The two have been dating for a while and look very happy together. But now there’s news that Jasmin, who hails from Helsinki, Finland is after a GREEN CARD which is why she is with Blake.

Blake Abelard and his partner Jasmin Lahtinen met on a dating app and dated in the United States for a while. After some time, Jasmin returned to Helsinki and the two tried long-distance relationship.

After two years of dating, Blake proposed after which Jasmin came back to the United States via the show 90 Day Fiance. 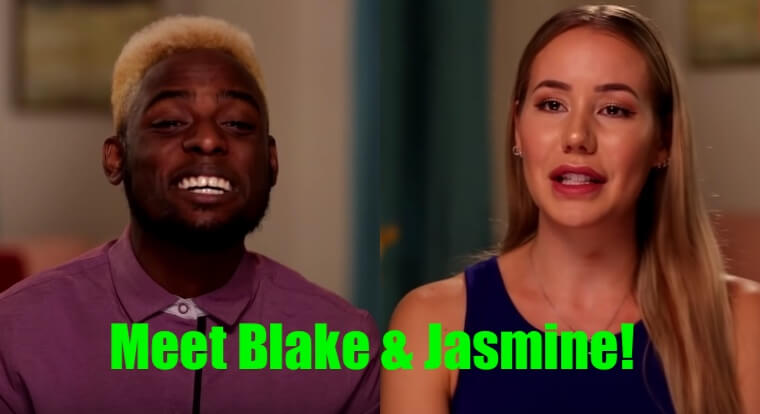 The pair made an appearance on last night’s episode of the show but people are not really impressed by Jasmin and believe that she is USING Blake.

After last night’s episode, the internet was quick to conclude that Jasmin is probably using Blake to get a green card. 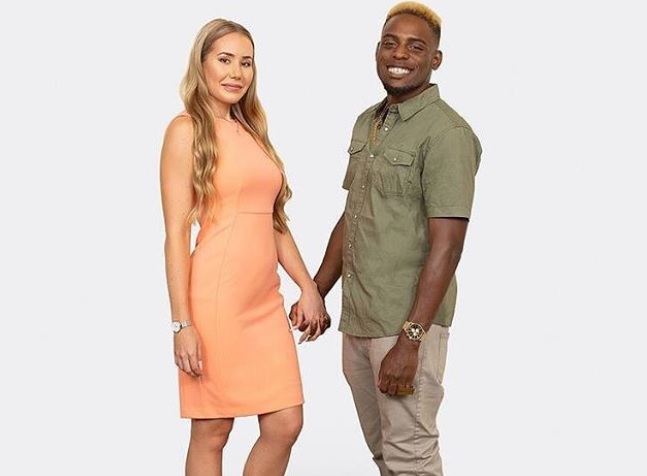 The theory makes sense because Jasmin came to the U.S. just a few days after her sister Janet, also her best friend, who came to the States via an immigrant Visa.

She got settled in Los Angeles and now has a career as an Insta model. 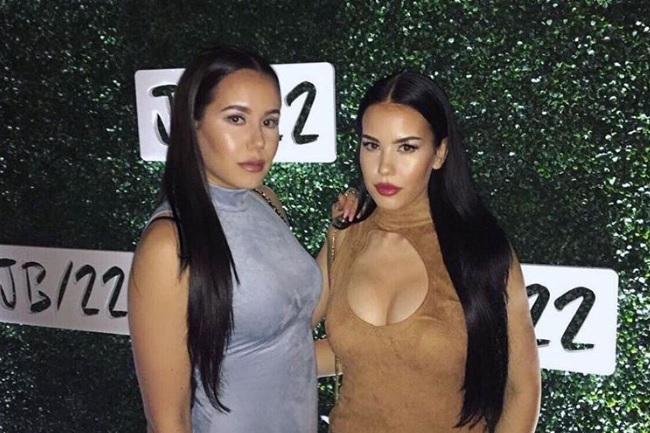 She has been in and out of the United States for a while and has befriended some big celebs in Hollywood. Somehow Janet managed to get an invite to Justin Bieber’s 22nd birthday party where she brought Jasmin as her plus one.

Since Janet is already settled in the United States, Jasmin is looking for a way to settle in the States as well now. 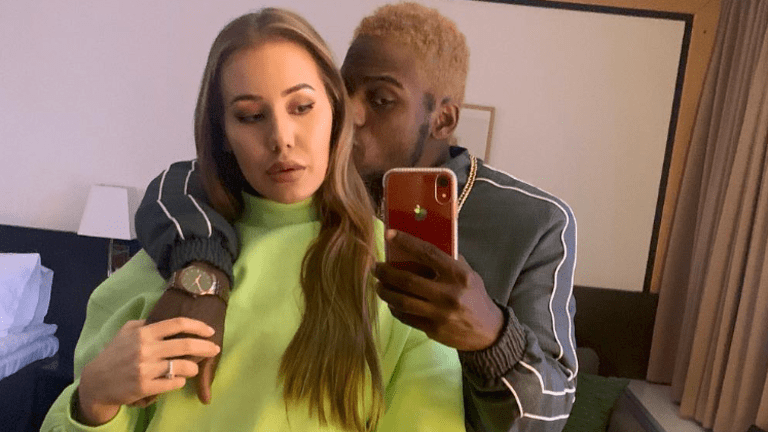