It’s been an explosive weekend, and just when you thought that the drama was over, we see Real Housewives of Atlanta star Kenya Moore break down over arguments with her husband, Marc Daly. Sunday night’s episode took a deeper look into Kenya’s failing marriage to her husband of less than 3 years.

During Sunday night’s episode of Real Housewives of Atlanta, Kenya Moore sat down with fellow peach Kandi Burruss who she has a very candid conversation with. The two women discussed Kenya’s relationship, and it didn’t take long for her to break down. 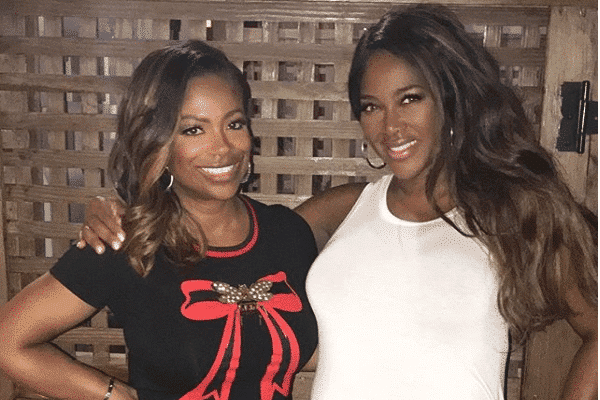 Kandi asked Kenya whether she thought that Marc crossed the line when they argued, she responded by saying, “He’ll admit to that.” She went on to say, “We talked about those things. And he says, ‘Yeah, I admit I am a fighter. I like to fight.’ But there are issues, underlying issues, in our marriage that we’re not dealing with. It’s like you’ll be fighting about the glass on the table, but that’s not really what you’re fighting about. ” 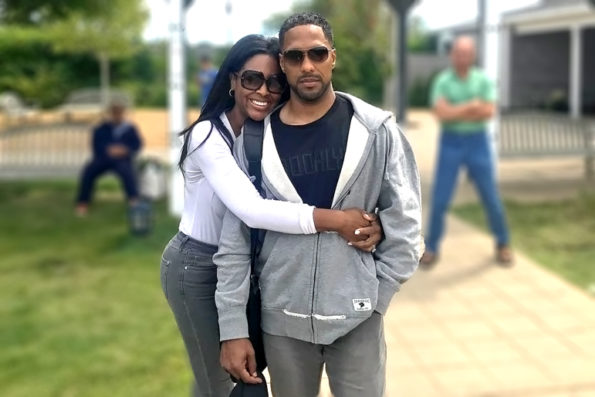 Kenya then said, “You’re fighting about something that happened last week, and you just didn’t talk about it. I feel a lot of that is going on. The communication is not where it should be with us, and then I just feel a lot of times stuck because I don’t want a conversation to elevate to a full-on argument and being yelled at or something because it’s like he doesn’t compromise.” 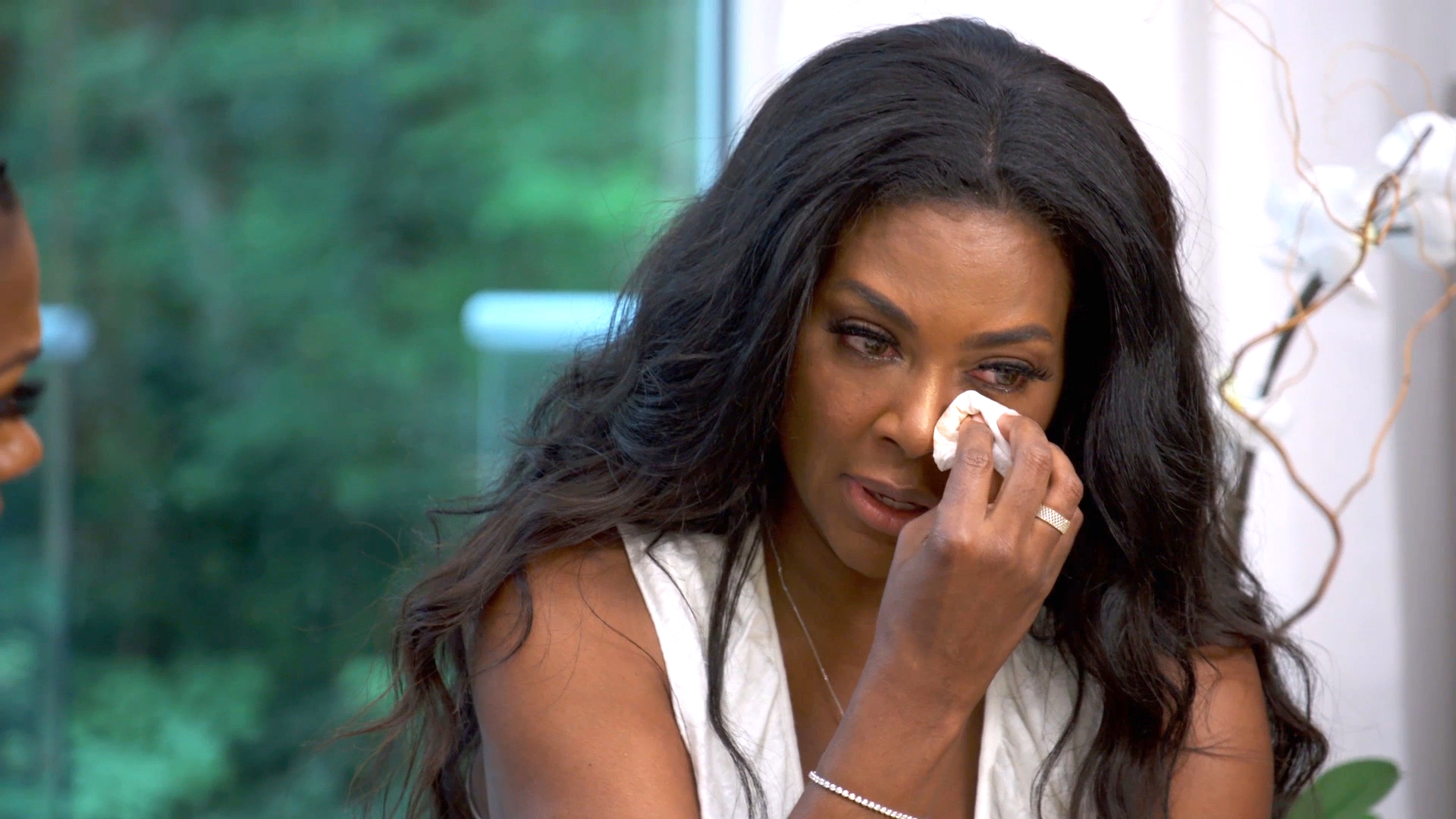 She then said, “When he gets mad, it’s like an alter-ego that comes in from the depths of hell,” she later added, telling Kandi that the situation was “serious…We do love each other, but things get nasty sometimes, and I don’t want that. And I don’t want it for Brooklyn,” cried. “I’ve waited my whole life for her. I was that little girl that was never protected, and I wanna protect her.” 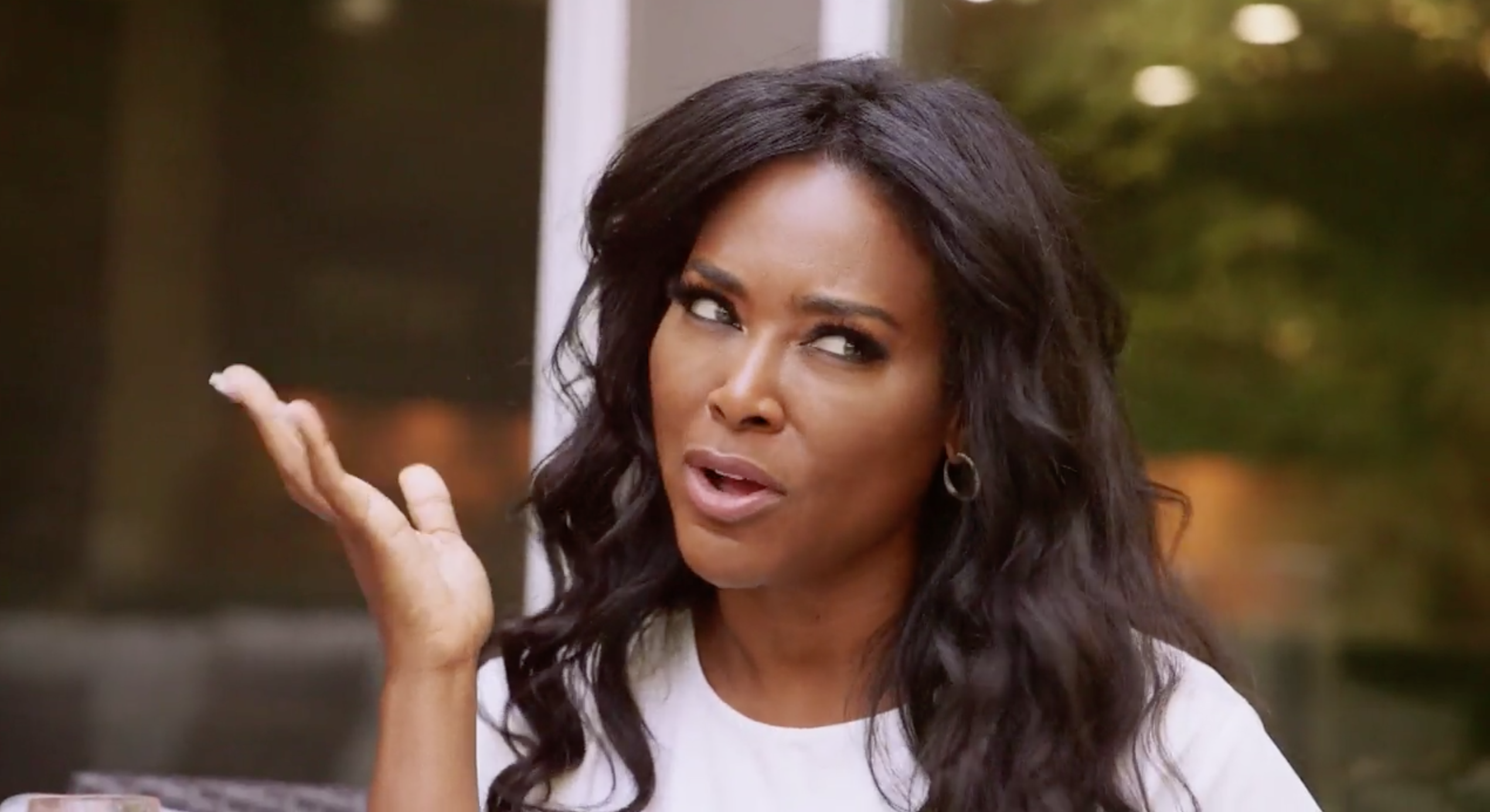 Then an off-camera producer asked her, “How does he speak to you, and what is his tone like?” Kenya shook her head and replied, “I cannot say that. I cannot revisit that.”