Big Sean might have to learn that some things are better kept private. Because the star has a new song with Jhene Aiko, and it has a lot of details. That maybe should’ve been just between them? Because among the lyrics, he gets very personal about things they do in bed.

Big Sean and Jhene Aiko dated for two years. But they decided to go their separate ways recently. But it looks like the two didn’t finish it on a bad note, because they just got reunited… for a song. Which is still proof that there was no drama there between them. 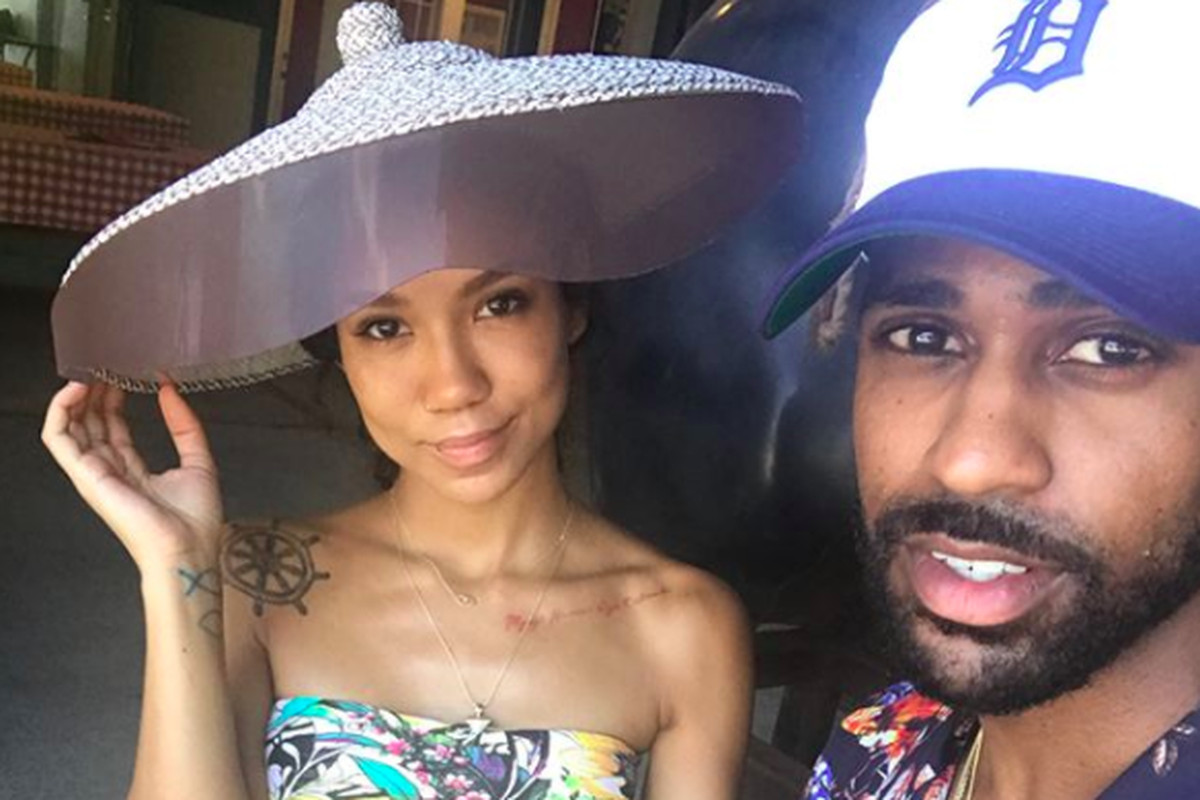 In fact, they give some info on how well things were going for them back in the day.

The new track, called “None of Your Concern,” has the two artists reflecting on their relationship and the aftermath of their split. While there were rumors that Big Sean got back with Ariana Grande, Jhene also seems to comment on that. In the intro, Jhene sings: “I’ve been contemplatin’, meditatin’/Should’ve waited, should’ve never dated. You seem irritated, baby, why you never say it?/Isn’t this worth saving?” 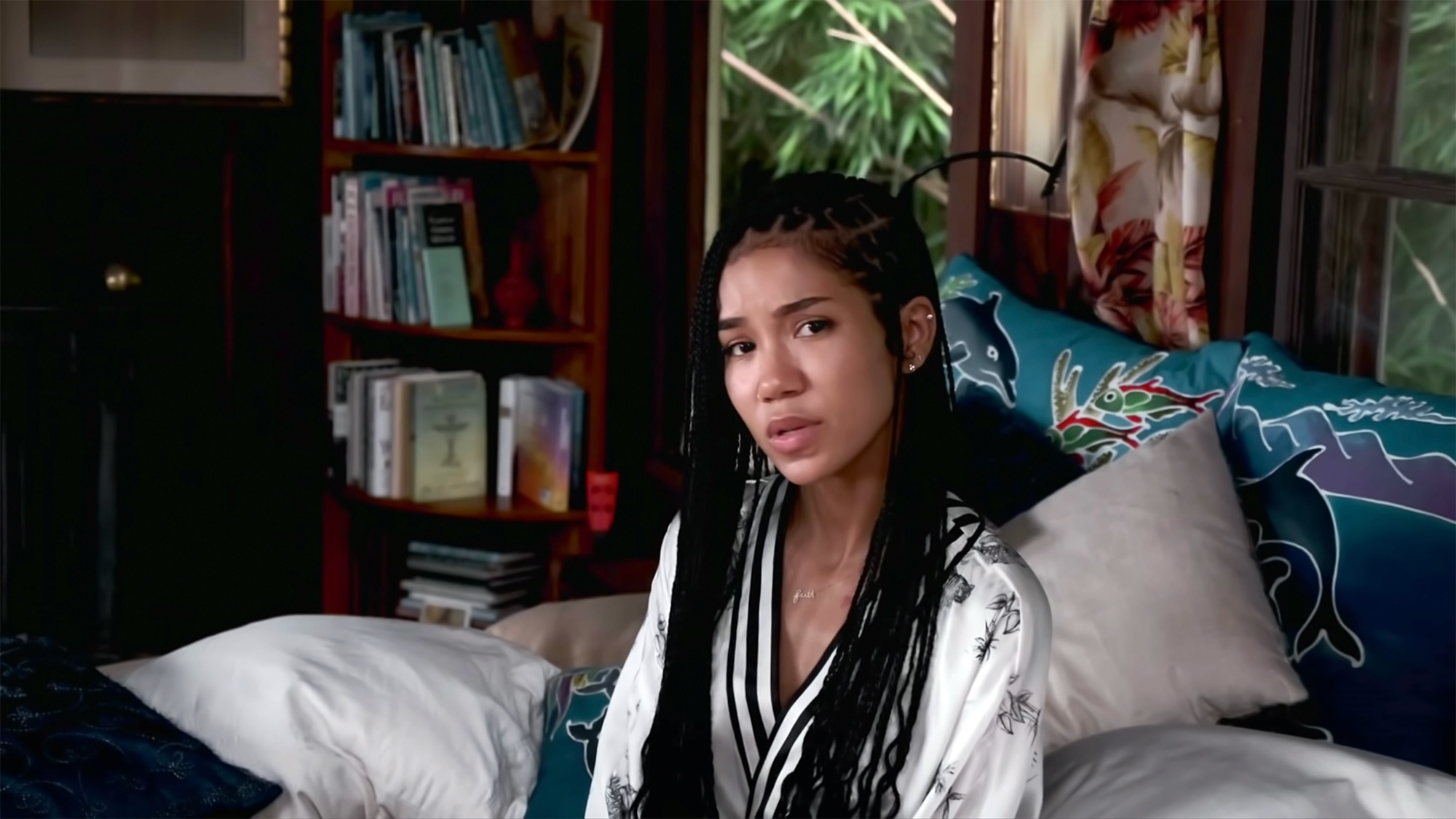 The former couple also worked together on the track’s music video, released on Friday.

Referring to Ariana, Jhene sings: “I’ve been hearin’ things and seeing things and so it seems you movin’ on from me/Of course you on the scene with little miss thing, and trust me she really don’t want beef. That’s besides the point, I’m disappointed as a homie, what is it you see?/I want better for you movin’ forward, what’s better for you than me?” 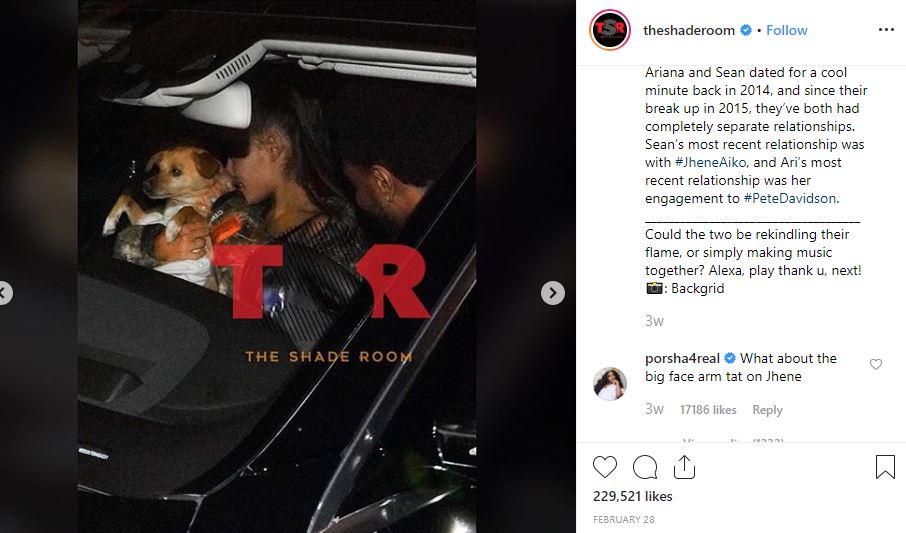 In the fourth verse of the song, Big Sean lets Aiko know, “You know there’s not a day in these modern times/You haven’t crossed my mind, we both cross the line.”

And then they go reminiscing on the good things, Sean reveals on the track that: “But every time I lay down I think about you naked/And if you find my replacement, how could you? I made you c-m nine times in one day.” And, needless to say, Twitter is really impressed with his skills. 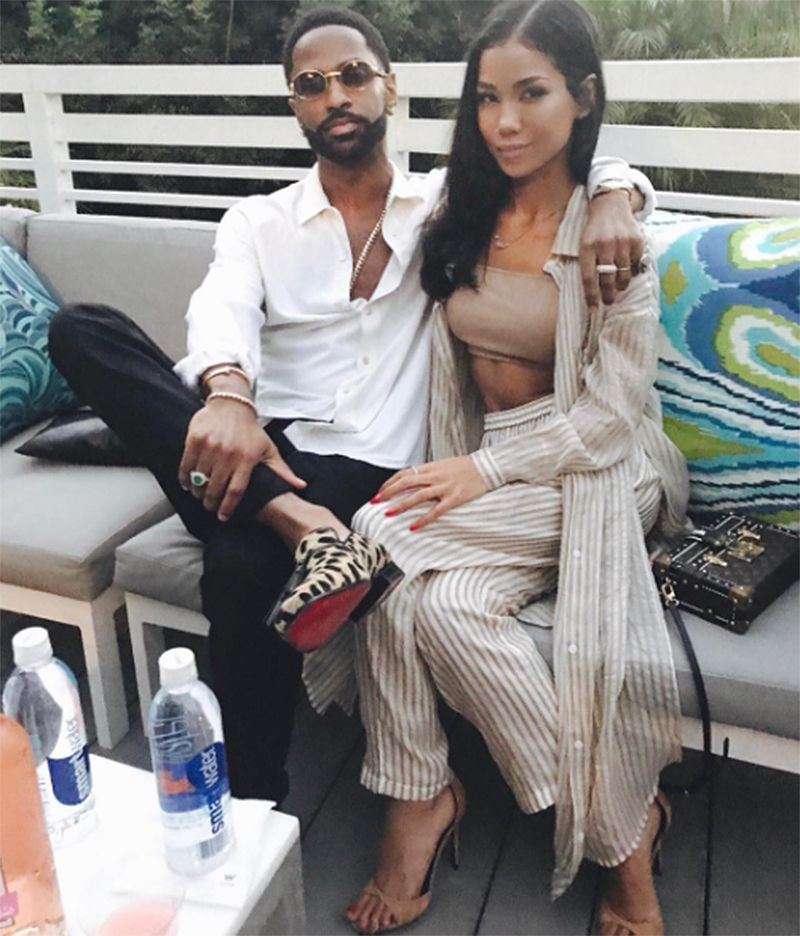