Former rapper Joe Budden shows up to an Award show with new GF who looks EXACTLY like Cyn Santana.

39-year-old broadcaster and songwriter Joe Budden is completely over his baby mama Cyn Santana. Or maybe not COMPLETELY.

The father-of-two was spotted with his new GF and she looks almost EXACTLY like Cyn Santana.

Joe Budden and Cyn Santana started dating sometime in 2016 and the pair welcomed a baby boy in 2017. Exactly a year later, Budden proposed and the two got engaged but that didn’t last very long.

Earlier this year, it was confirmed that Santana ended her 3-year relationship with Budden. 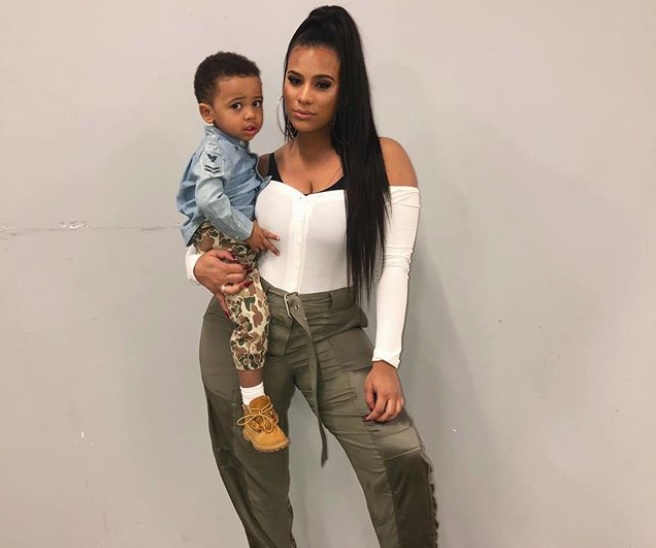 Santana recently even shared that dumping Budden was the best decision she ever made and she also said that she is ready date again. 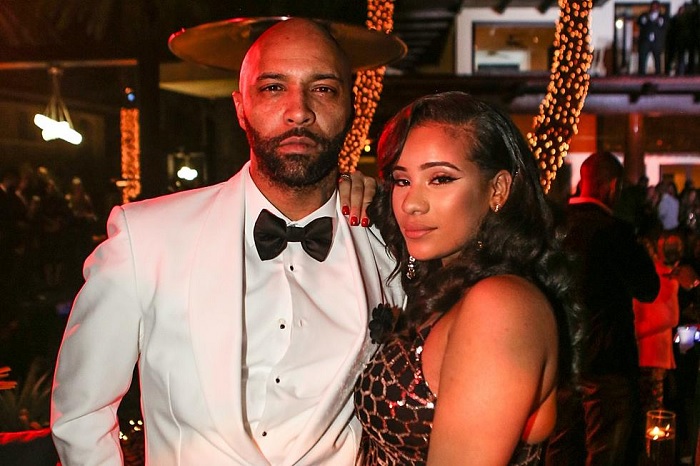 But so is Budden who showed up to the Soul Train Music Awards with his new lady. And people can’t help but notice that she looks exactly like Cyn.

Details about Budden’s new woman remain undisclosed for now but we’ll know something soon for sure. 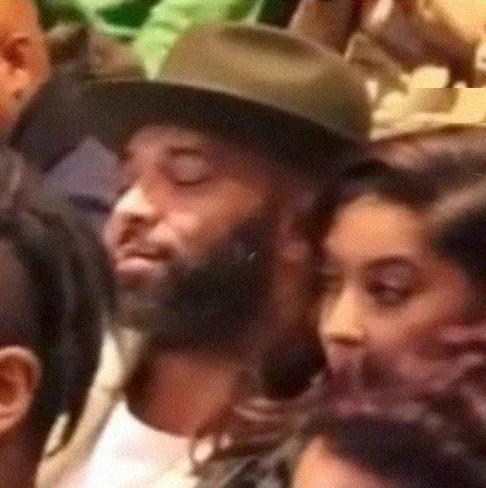 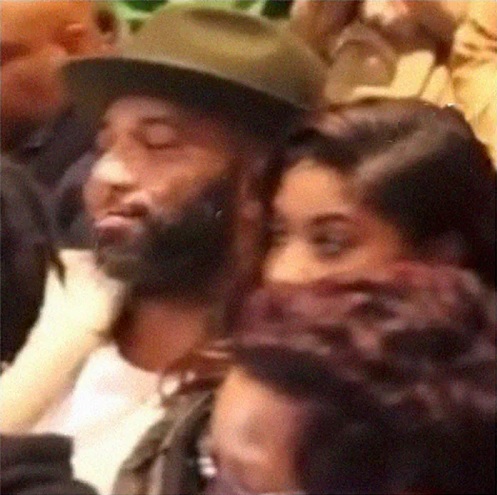