Love & Hip Hop: New York star Kimbella James doesn’t have much to be thankful for this season. Because she is risking to lose her home to the bank and she reportedly just got evicted out of her house this Thanksgiving.

This has been quite a good year for Kimbella and her husband, Juelz Santana. They tied the knot back in January of this year. And they welcomed their third child together, Santana James, in July of this year, and things can’t get better than that, right? 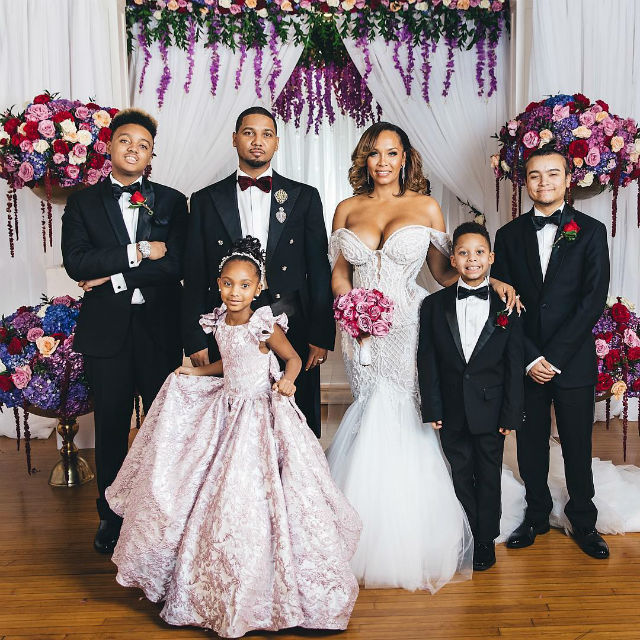 You know that, currently, Juelz is incarcerated. And besides that, they are about to be relocated. Because she just had to leave her house before Thanksgiving. Juelz and Kimbella rented a $1 million five-bedroom mansion in New Jersey. But it looks like they fell behind on the payment. 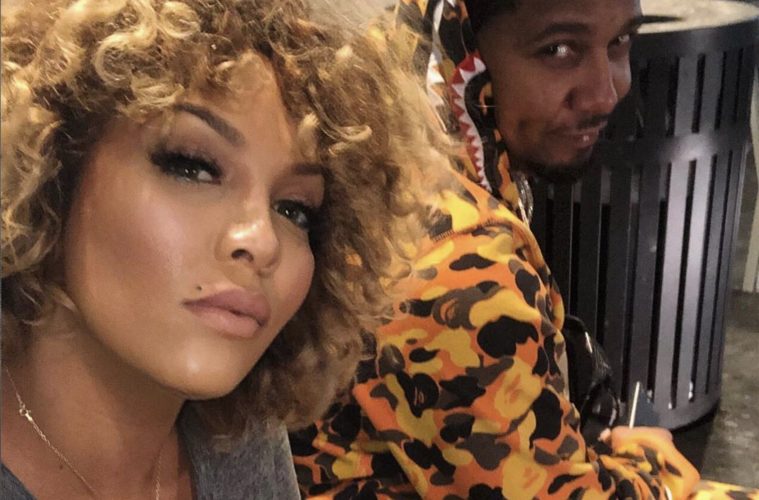 And last year, the bank sued them and wanted to evict them and their three children.

The bank alleged in the papers that they “illegally took possession of the property” and refused to leave it. And now, Juelz Santana’s wife Kimbella reached an agreement with JP Morgan Chase Bank to move her and her kids out of the home in an agreement with the bank, according to Bossip. 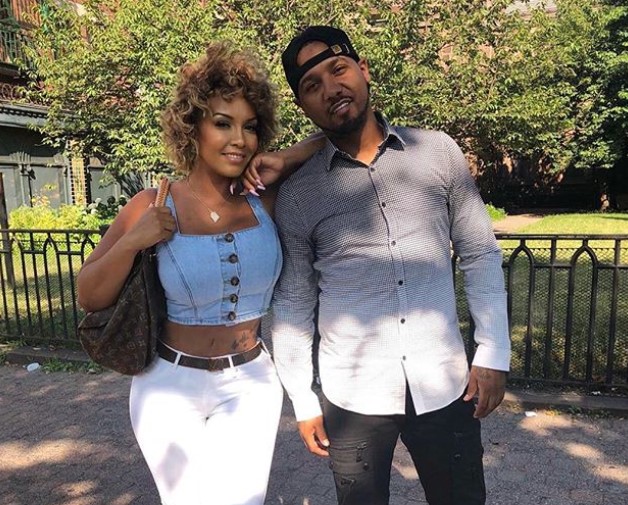 Juelz and Kimbella were paying $6,645.91 a month in rent, but according to court papers, they fell behind this year.

The thing is, it must be pretty hard on Kimbella to work this out. Because while her husband is still incarcerated on gun charge, she has three children, and one of them is an infant. And it looks like it’s a pretty tough year for their housing situation, because last month, Juelz Santana lost another home to foreclosure. 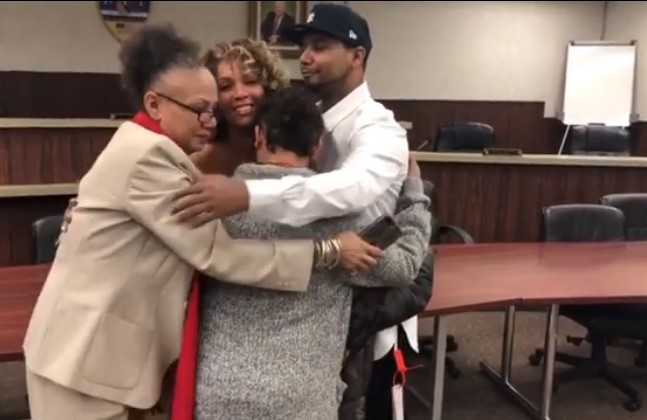 We hope that the family got a good place to stay during the holidays.