Jamie Foxx seems to have moved on. Following his split from actress Katie Holmes, he has reportedly now found someone new. And now he’s moved on to models, according to a report. And his new girlfriend seems to be Dana Caprio!

Katie Holmes and Jamie Foxx kept their relationship under the wraps for years. In fact, they’ve never verbally confirmed their relationship. But here and there, they made some appearance together. But things apparently changed between them, and lead them to a breakup early this year, in May. 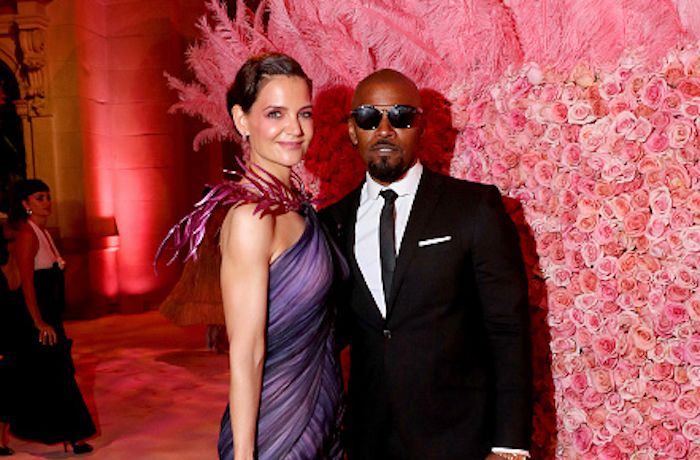 And we only found out about it a few months later.

Many people believed that the reason they broke up is Jamie’s new protege, Sela Vave. The young adult has dreams to make it in Hollywood and had reportedly moved into the star’s home. But both Sela and Jamie dismissed these rumors as inaccurate, and he claimed people wouldn’t look into it that much had she not been a girl. 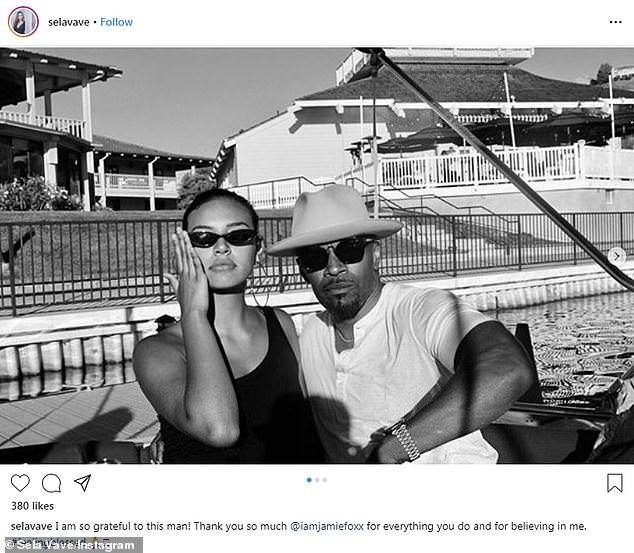 Now a new tabloid had shared that Katie broke it off with Jamie Foxx after her ex-husband, Tom Cruise, allegedly asked their daughter, Suri, to make it so they get back together.

What’s clear it’s this. They broke up. And Jamie is now moving on with his life. According to Radar Online, Foxx began liking Dana Caprios’s revealing Instagram pictures in July and met via mutual friends. And that they ended up spending some time together, and get along great. 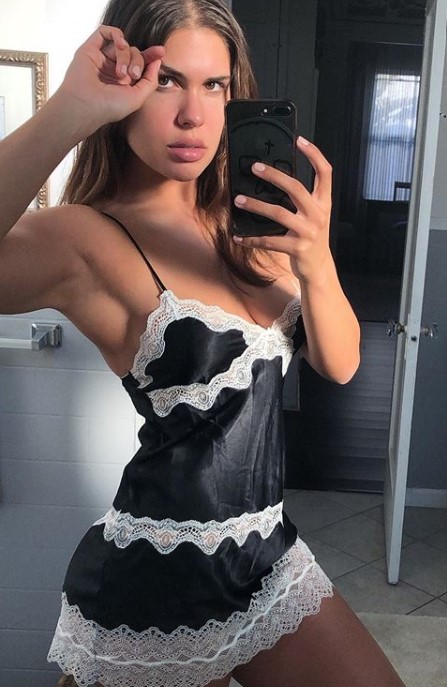 A source told the magazine: “Jamie has been a big fan of Dana for months and they’ve been spending a lot of time together recently. He’s not one for PDA but he’s made it known that he’s very into her and she’s been showing him off online.”

They continued: “She’s signed to Wilhelmina Models in New York and works as a fitness model and studio coordinator at a boxing gym when she’s not waiting tables.” The actor stepped out with her alleged model girlfriend on Tuesday after a date at Mr. Chow in Beverly Hills, according to Daily Mail. They also attended a Halloween party at Poppy nightclub earlier this week. 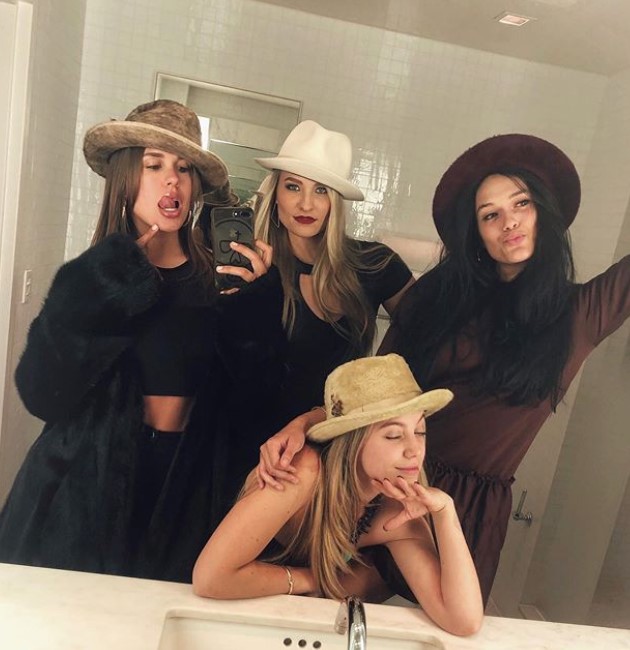 We’re curious to see how long this new relationship lasts.