Comedian and actress Niecy Nash has just confirmed that she and her husband of eight years, Jay Tucker, are getting a divorce. They announced their split yesterday on social media in a joint statement, and fans are going crazy over their recent revelation.

This news comes from the same woman who says that she gives her husband a “B.J.” every day to keep the divorce attorney away.

“Claws” actress, Niecy Nash and Jay Tucker announced their mutual split on social media yesterday. The former couple wrote in a joint statement, “We believe in the beauty of truth. Always have. Our truth is that in this season of our lives, we are better friends than partners in marriage.” 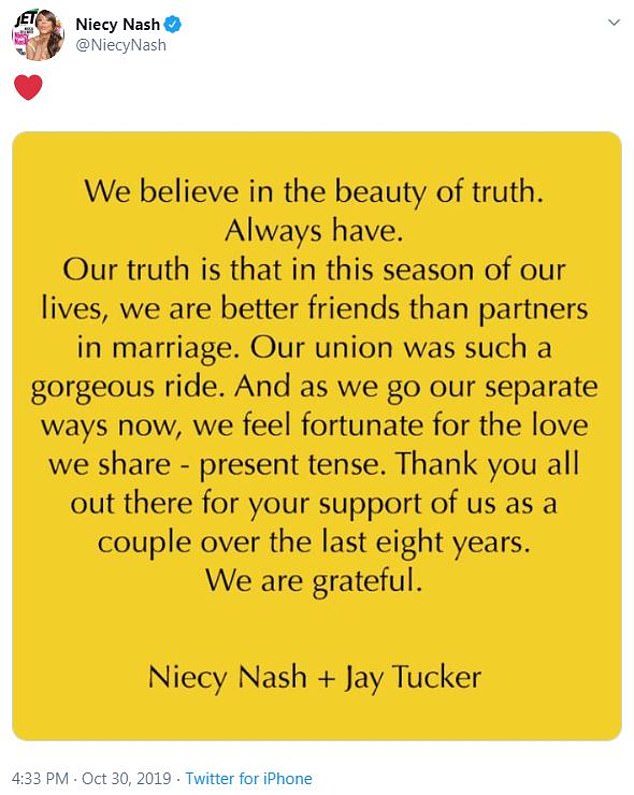 They continued by saying, “Our union was such a gorgeous ride. And as we go our separate ways now, we feel fortunate for the love we share — present tense.”

At the end of their message, they wrote, “Thank you for all your support of us as a couple over the last eight years. We are grateful.” Rumors of their split have been circulating for months, and the joint statement does not reflect what has been going on behind the scenes.

Sources have confirmed that the couple has been struggling for months. Most of the tension seems to be over the show’s graphic sex scenes, her sexy new image, and the difficulty of living in different cities. During the show’s premiere in 2017, Jay was absent because they were fighting at the time. 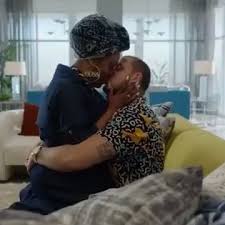 One source confirmed that she separated from him months ago, and their $1.2 million Bell Canyon mansion was put up for sale in July.

The last time that Tucker was featured on Nash’s Instagram was back in February, for Valentine’s Day. In his place, she posted several selfies and motivational quotes. 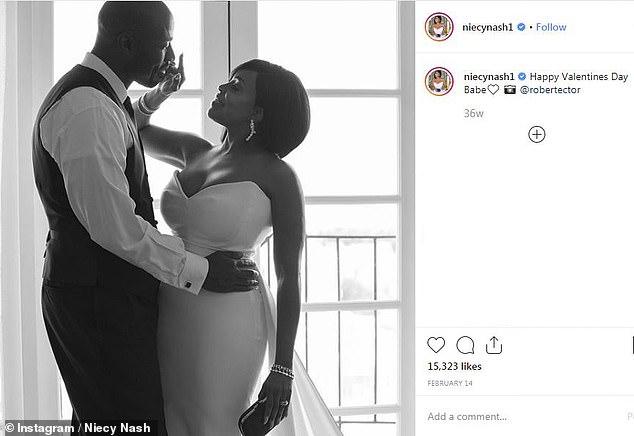