Drake Is Photographed Hanging Out With His Son Adonis! (Exclusive Pics)

Rapper Drake and his 2-year-old son Adonis are going viral this morning.

For the first time since the birth of his baby boy, Drake has shared a photo update of the two spending quality time together. And it’s adorable!

In early 2017, reports emerged that Drake, 33, got a French woman pregnant. The rumors were later confirmed by the rapper through his album Scorpion in 2018 and the baby mama was revealed as Sophie Brussaux.

Sophie Brussaux is originally from France and gave birth to Drake’s son on 11, Oct 2017.

Now for the first time in 2 years, Drake has shared a glimpse of his moment with his little boy. 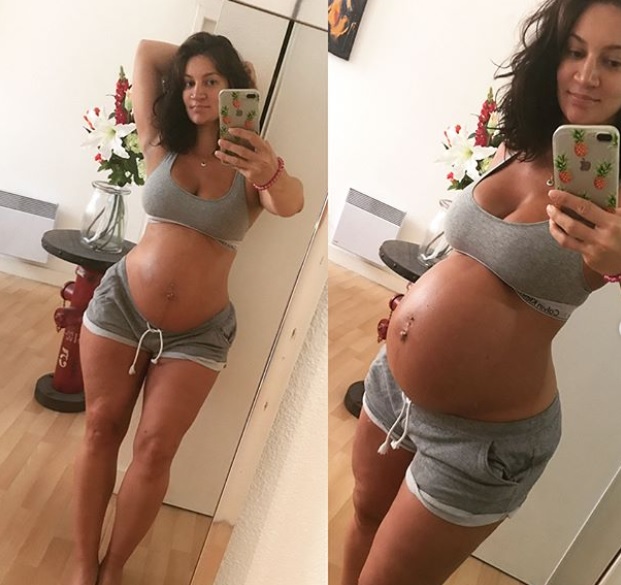 Earlier last month, Drake shared a photo of teh decoration from Adonis’ second birthday. However, there as No photo of the 2-year-old. 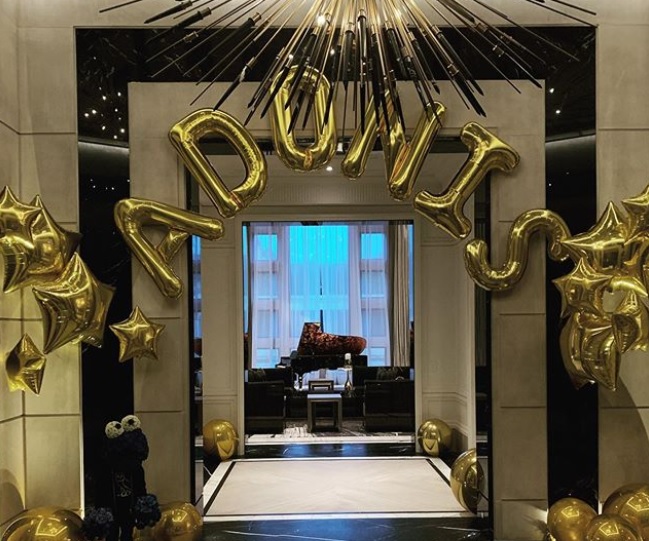 But now for the first time, he gave fans a glimpse of Adonis on social media.

Last night, on Instagram’s stories, Drake shared a picture of Adonis. The 2-year-old wore a sock with “I ❤️Daddy” written on it.

I guess no other caption was needed there. 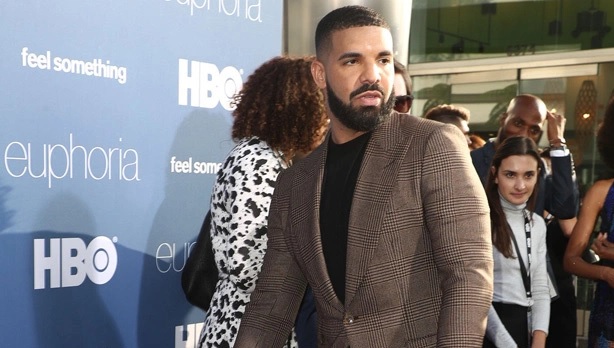 Here’s the photo shared by Drake. 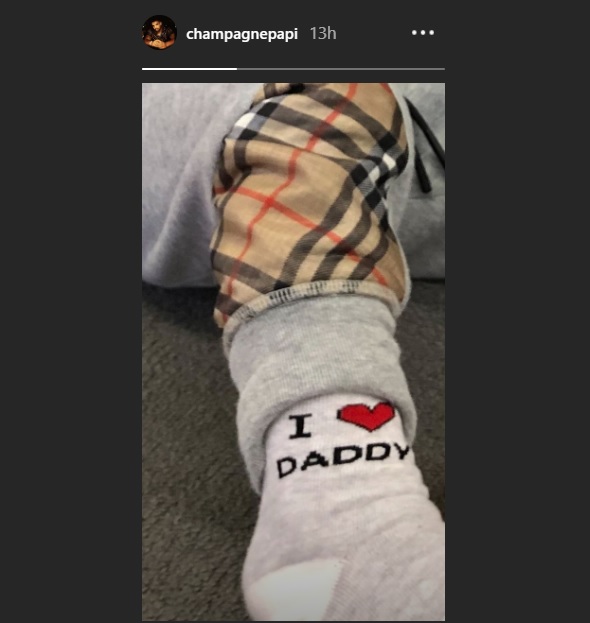 Adonis currently lives in Toronto with his mother Sophie. Adonis often visits his daddy in California where they spend quality time together.

It was reported that the reason Adonis and his mother cannot be closer to the rapper in California because Sophie is banned from visiting the United States as she was previously deported after extending her visit. 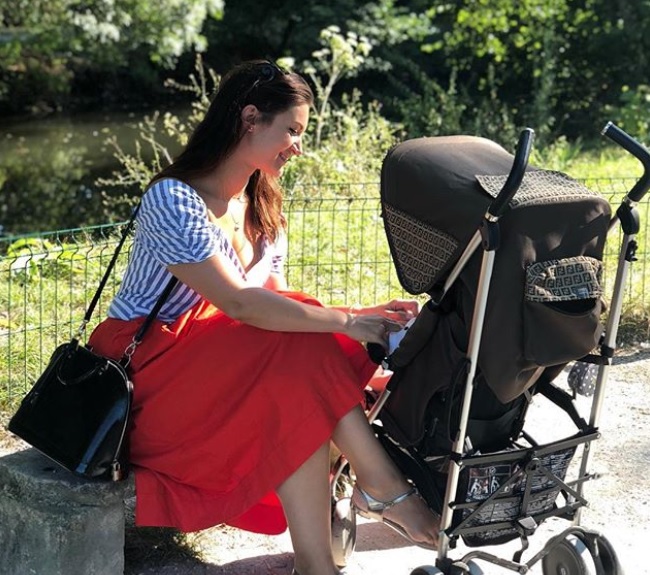 First his baby mama and now his mama!!!

Omarion is having the worst year as far as friendships and relationships are concerned. Last month it was revealed that Omarion’s bandmate and close friend Lil Fizz was smashing his baby mama Apryl Jones. And now, we are learning that his other bandmate J Boog reportedly had sex with his mother Leslie Burrell. 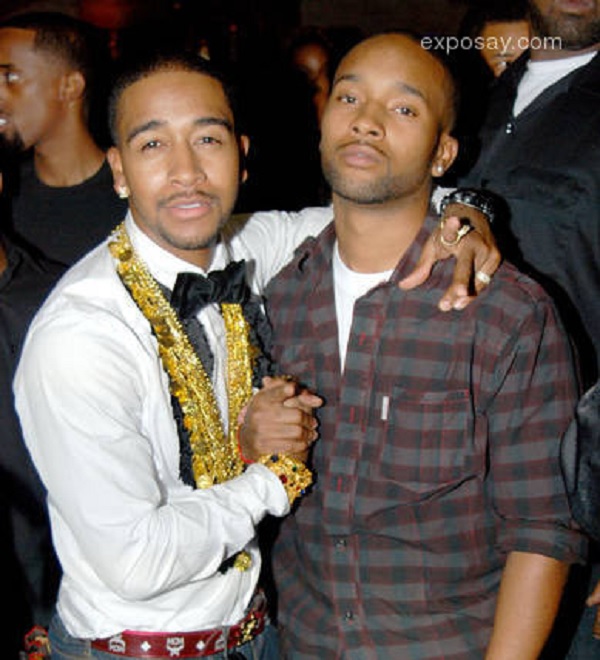