Throughout her career, R&B singer and Love & Hip Hop star, K. Michelle has undergone a series of body modification surgeries, and we’ve just learned that she’s undergone another. Her latest operation is rumored to “reverse” her previous butt augmentation, but we have reason to believe that she’s had more done.

Back when K. Michelle was just a rising star, she underwent several modifications including having her breast augmented, and having fat transferred from her stomach to her butt. She also had her hips enhanced, butt implants put in, her then there were rumors that she had her nose altered. 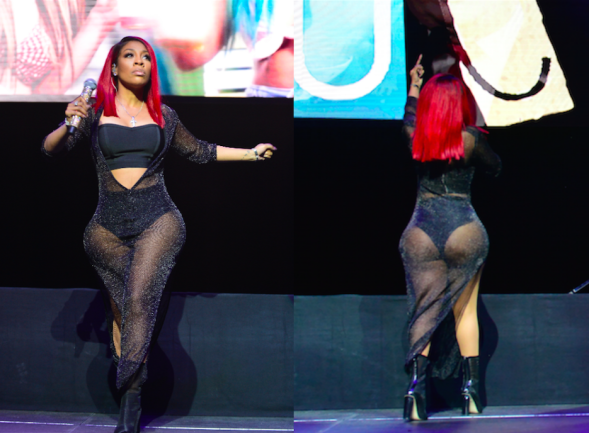 She found “a man” who would inject “blackmarket” hydrogel to get her the desired look. After she had unexplainable symptoms – migraines, back pain, and fatigue. Doctors learned that the silicon had spread and was damaging her tissue – threatening her health. 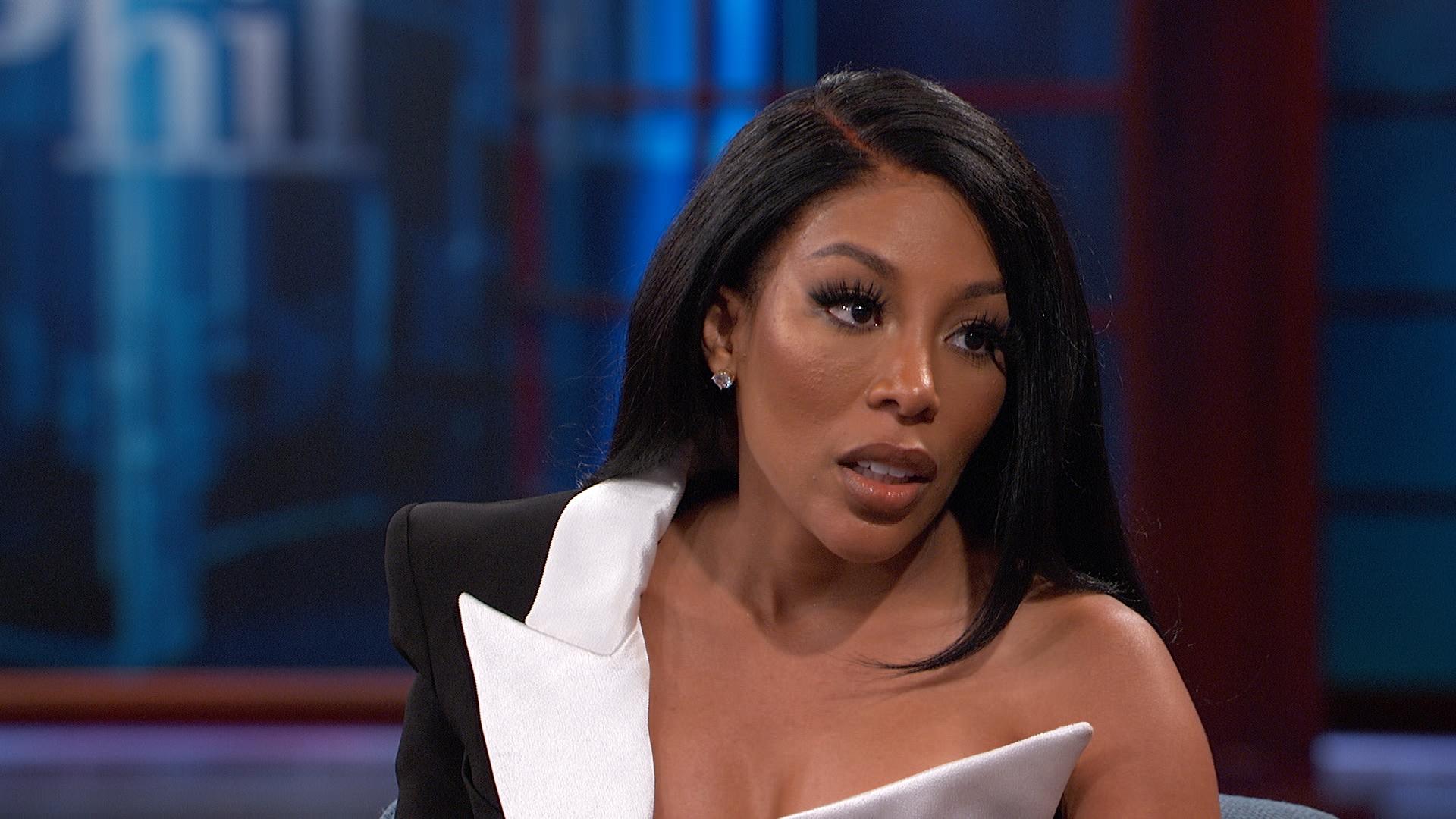 We’ve just learned that she went under the knife once again and we all noticed once the pictures hit Instagram. Fans also noticed that K. Michelle’s nose also looks slightly different. Here’s what she looked liked before. 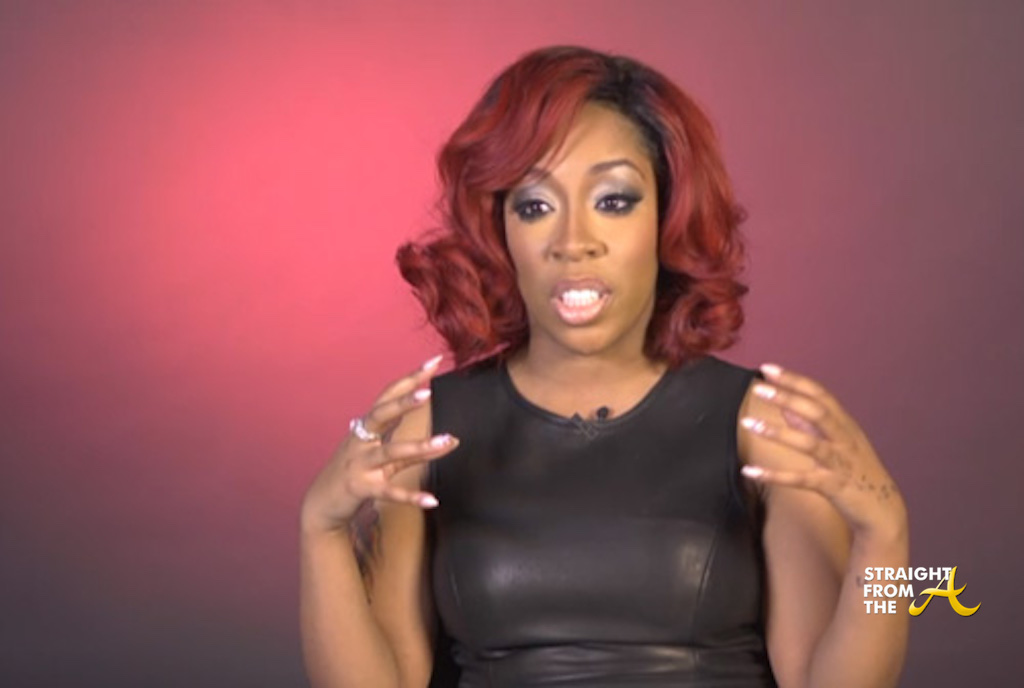 The next picture is what she looks like now.

K. Michelle can be seen every week on Love & Hip Hop Hollywood, and she did not appear on the reunion show because one of her “reversal” surgeries was scheduled during that time. 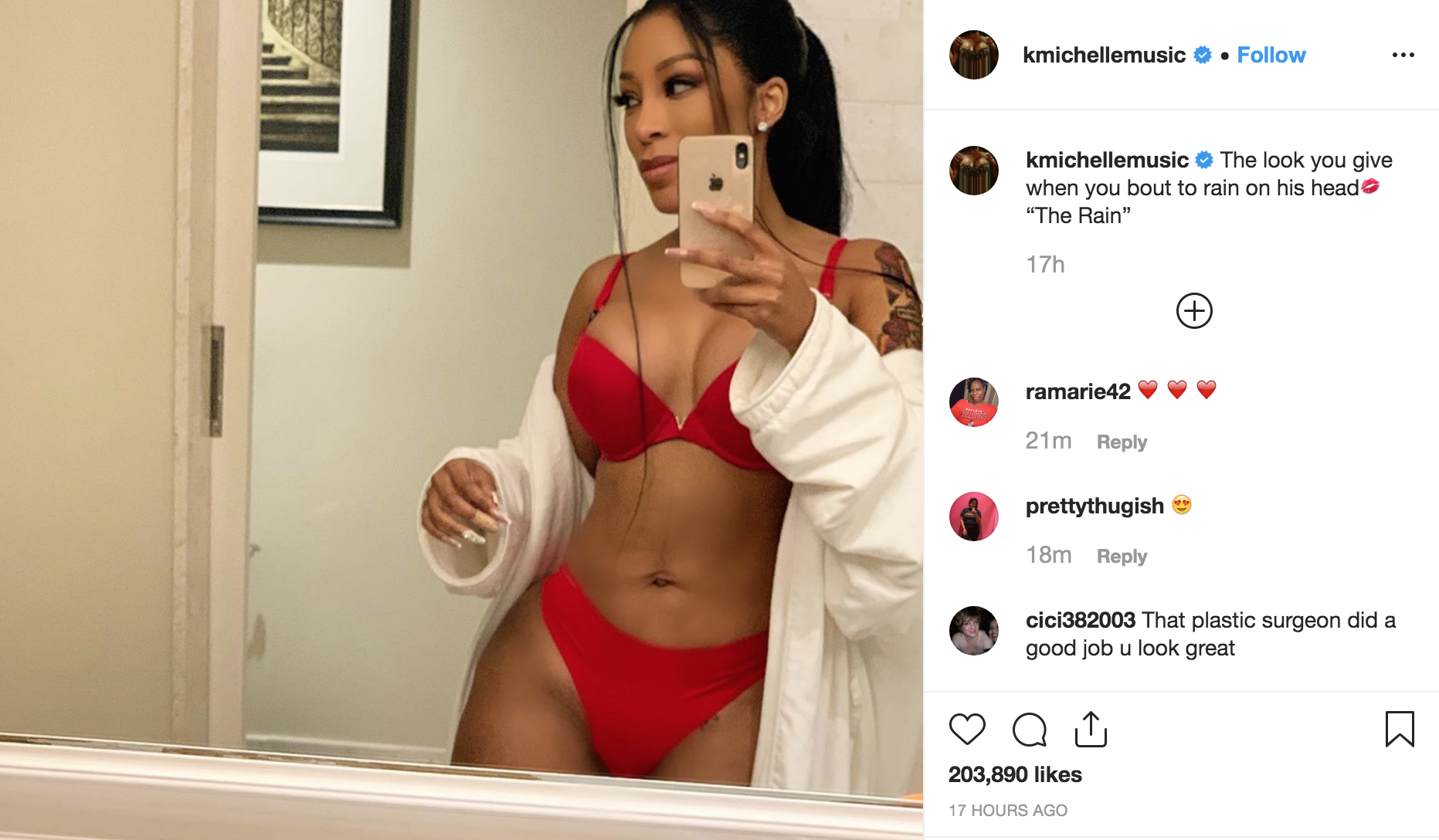 There have also been several rumors that she is the thinking about going back under the knife.