Love & Hip Hop: Atlanta star Scrapp Deleon just revealed that he wants to have multiple wives. During a segment on Tiffany Pollard’s “Brunch with Tiffany,” he revealed his desire to have more than one wife. Knowing Scrapp’s past, many people aren’t surprised, but some were shocked that he said it out loud.

Scrappy DeLeon sat down with Tiffany ‘HBIC’ Pollard to discuss affairs of the heart. Tiffany asked the L&HHA star how he felt about his love life playing out on camera, specifically with Tommie Lee and Tiarra Becca, the mother of his son, King. 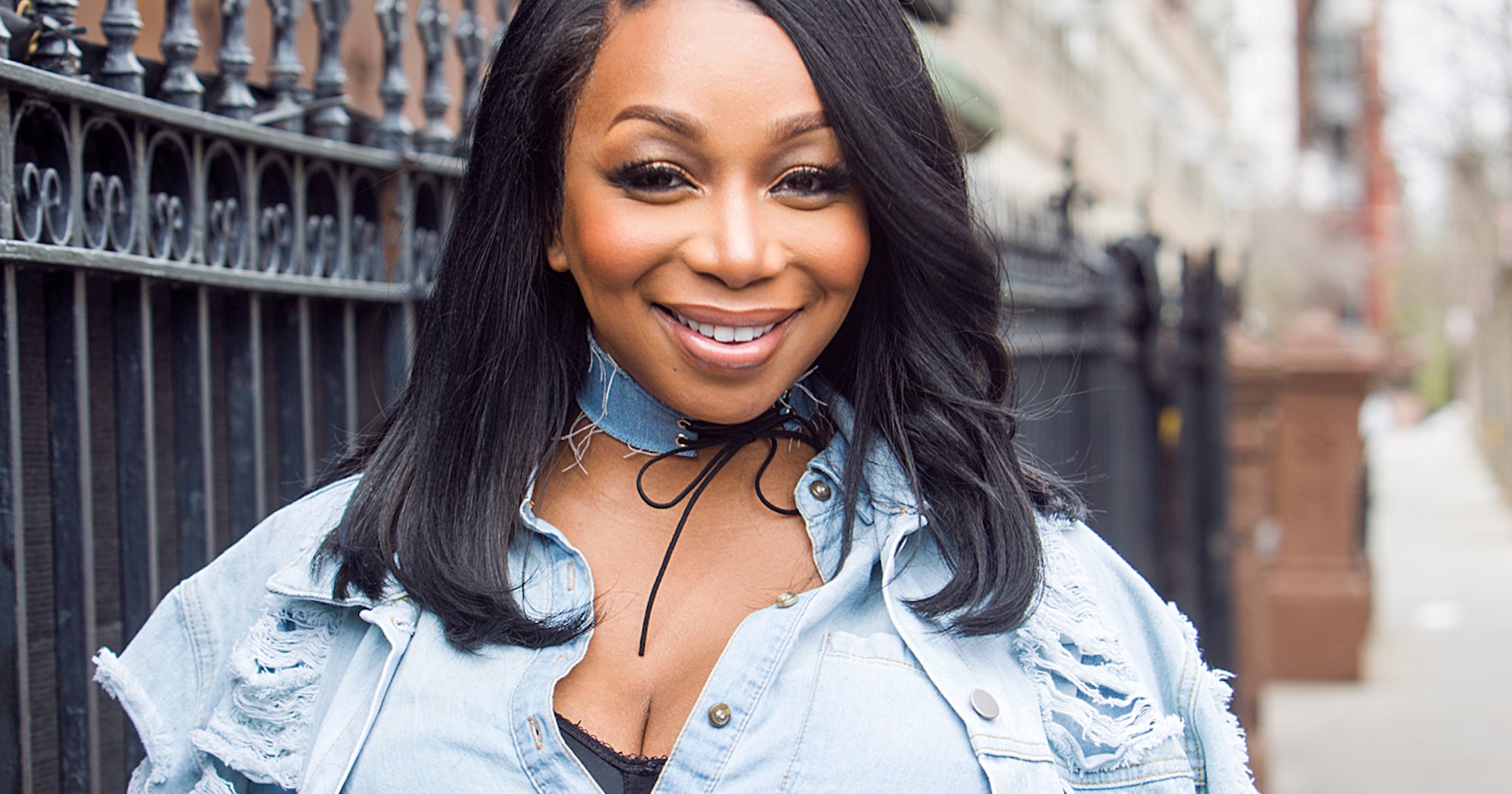 Scrapp told Tiffany, “Some people act different when the camera is on and when cameras is off,” he said. “Me, personally, I was the same the whole way throughout the ordeal, but people change.” He also said that social media made things worse because there were so many people giving their unnecessary input. 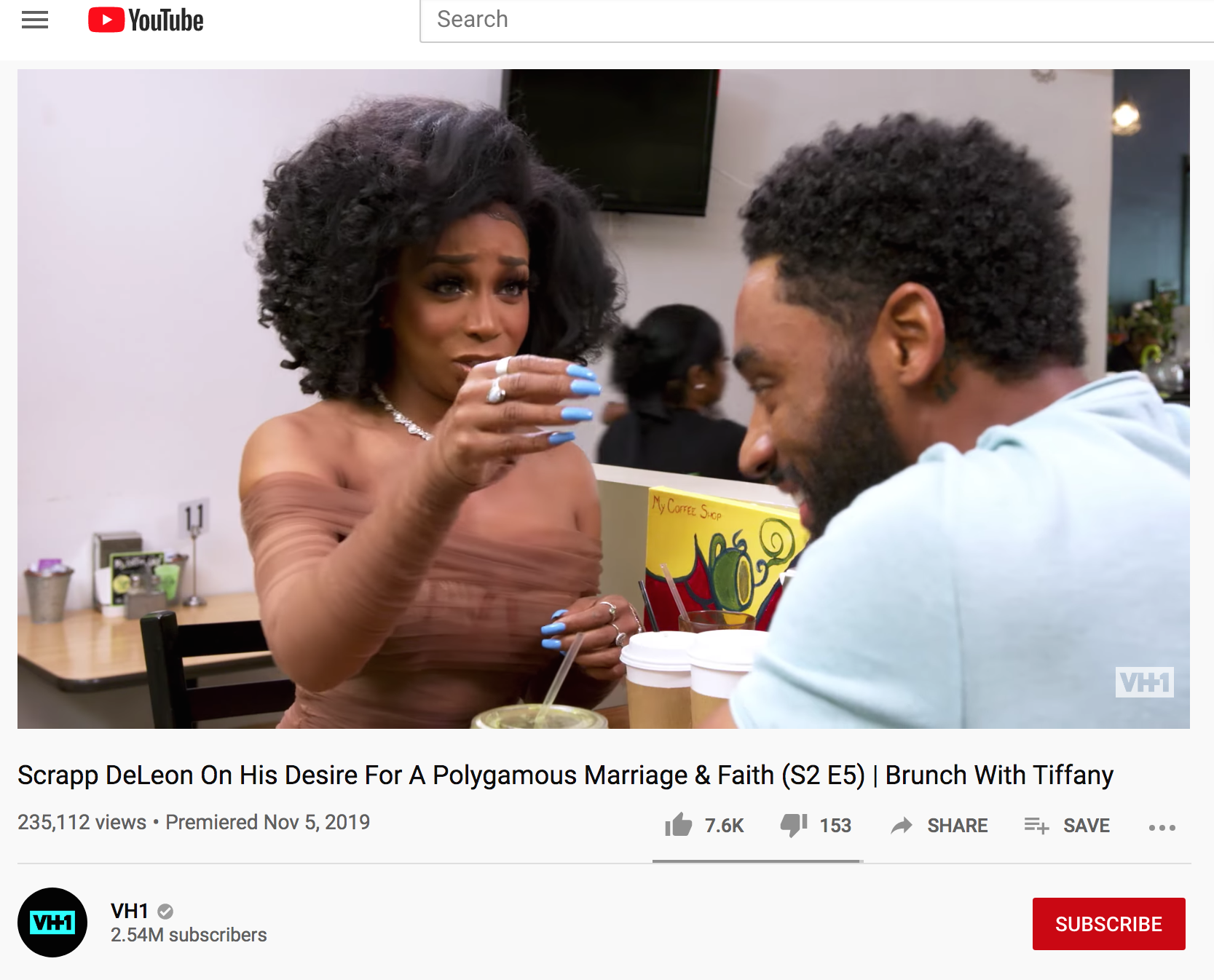 He told Tiffany that although he is enjoying “freedom right now,” when he decides to settle down, it’s not likely going to be in a monogamous relationship. He said, “To be honest, I want to have multiple wives.” 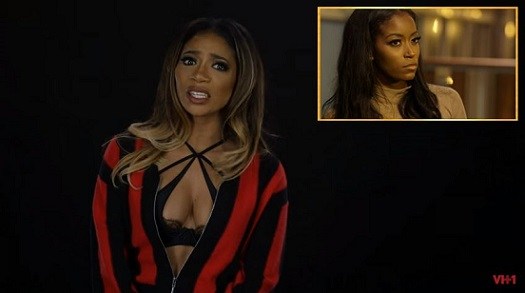 Earlier this year when he was dating Moniece Slaughter, a video of him kissing his ex (Lee) in public, surfaced. He cheated on Lee several times before they called in quits in 2016. According to him, he and Moniece were never in a committed relationship.