TV Talk show host Tamron Hall opened up about her relationship with Prince and how he helped her get where she is NOW.

On a recent episode of the show, the 49-year-old talk show host discussed Prince’s new memoir – The Beautiful Ones and while doing so, Hall dished on some pretty saucy information about her relationship with the singer.

She even showed some of Prince’s thirsty emails he sent to her.

Keep reading, we have all the details!

Hall revealed that Prince used to call her every morning to critique her outfits.

“I wear what I wear because I don’t like clothes,” Hall read from the memoir. “This is what’s most comfortable.” “He says he didn’t like clothes — Prince called me every single morning to critique or give feedback on what I would wear,” she dished.

Hall then also disclosed that she had no idea that she will end up on the cover of his 2015 single – “If Eye Could Get Ur Attention.”

“I sent him a selfie one day, and he then stole my selfie and used it as the cover for his single,” she explained. “I woke up the next morning, and people were like, ‘You’re all over the internet. You’re on the cover of Prince’s song ‘If Eye Could Get Ur Attention.’”

Hall said that she and Prince had been really close and she emailed him back asking him why he stole her photo and made it the cover of his single. 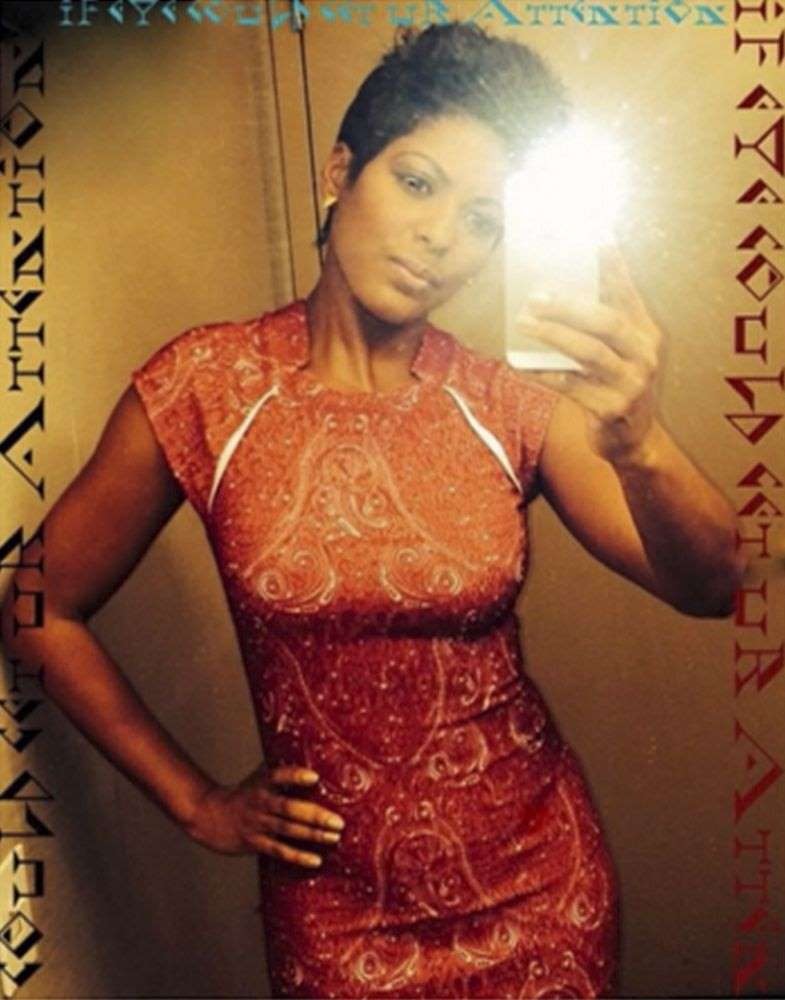 “I never share my emails with Prince — I have hundreds of them if not a thousand — because I don’t want to feel like I’m exploiting,” she said.

And then she shared Prince’s reply to her question: “Eye hate ur red dress… Y? Because it’s touching ur body and eye’m not :(“ 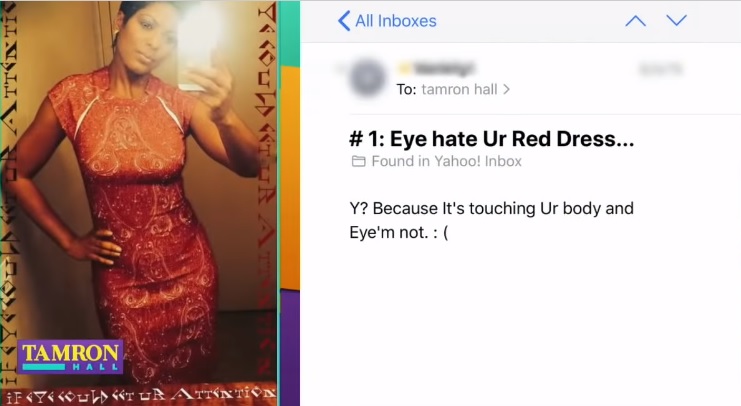 The crowd cheered to that but Hall immediately shushed everyone by saying, “Yes, I’m happily married now, we’ll leave that there. We’ll let that simmer.”

Hall then explained that the picture was private and she sent it to Prince at his request. 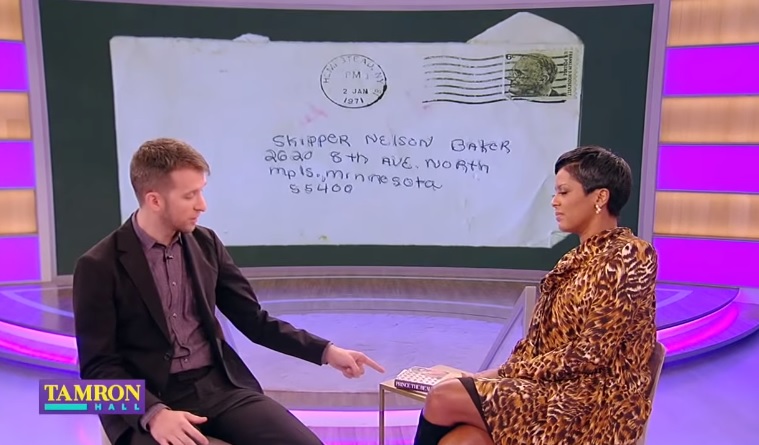 Prince’s memoir is written by Dan Piepenbring and got published on Tuesday. According to Piepenbring Prince said, “If I want this book to be about one overarching thing, it’s freedom. And the freedom to create autonomously. Without anyone telling you what to do or how or why.”