Things didn’t really go too well between Kehlani and YG lately. But that’s because the rapper was caught kissing a mystery woman in public in a car. And Kehlani found out about it eventually. And now he has just issued a public apology to her. 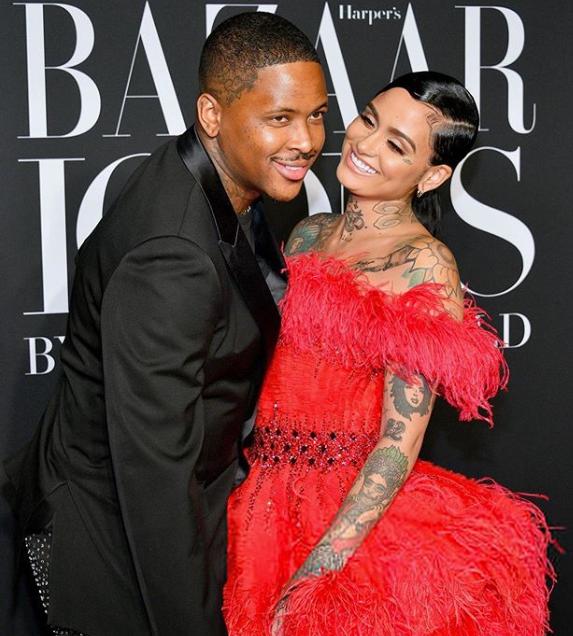 But things went downhill when a video surfaced the Internet with YG kissing another mystery woman. The Shade Room published footage with the rapper having an up-close and personal conversation with a female fan outside of Poppy Nightclub in L.A. 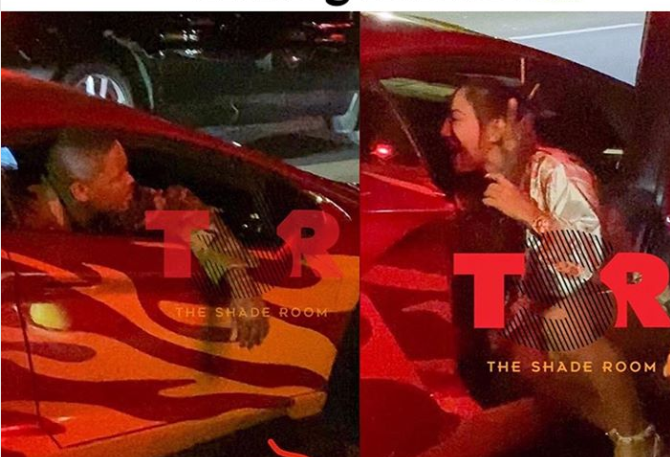 In the video, the woman approaches what appears to be YG’s car and leans in. Eventually, the man, identified by fans as YG, opens the car door and the woman takes a seat on his lap.

The 29-year-old rapper declared his love on Instagram for the 24-year-old “Good Thing” singer after he was allegedly caught getting cozy with another woman in Los Angeles this week. 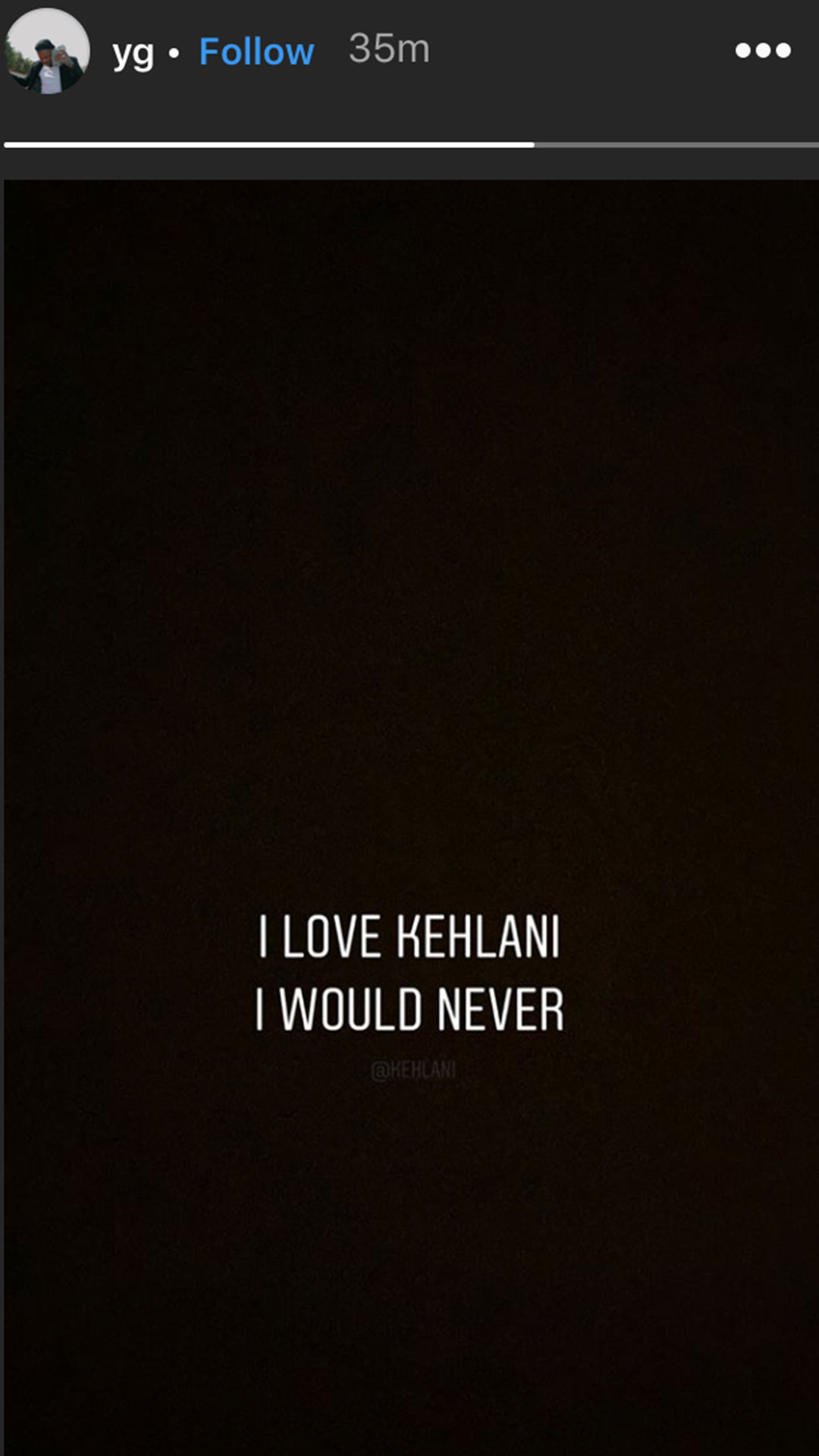 According to YG, it was all a drunken mistake, and it isn’t what it looks like, his team shared to The Shade Room:”He was drunk, got carried away, and it was very regretful for putting himself in that situation and hurting #Kehlani. He has no romantic connection to the girl, just a drunken moment carried away.” 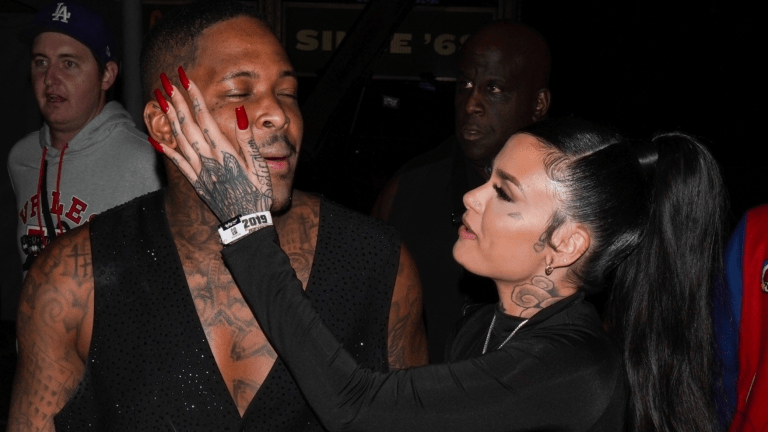 Kehlani hasn’t commented on the cheating incident so far, but we can’t wait to find out what she thinks!