New has reached our desk that Diddy is cheating on Steve Harvey’s daughter, Lori, with a beautiful Latina Instagram model. The music mogul was spotted coming out of his Maybach in Los Angeles, and moments later, another woman came out of his car. When the 22-year-old learned that her 49-year-old music mogul boyfriend was out with another woman, she broke things off.

While Loir Harvey was attending her Homecoming game at Howard University, Diddy was having dinner at Nobu with an unidentified Latina. After she learned the news, not only did she break things off, but she also unfollowed him on Instagram. 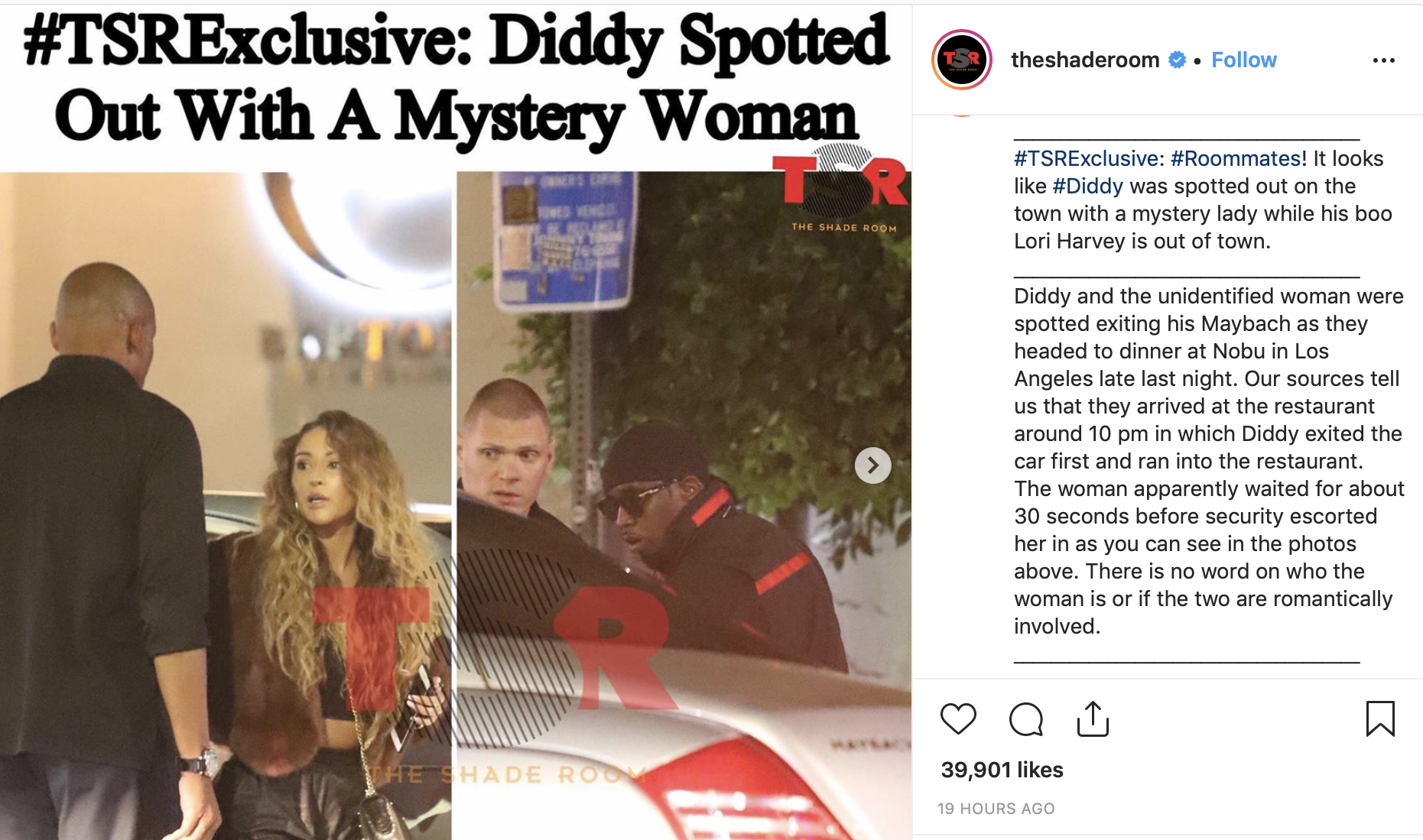 Diddy was just caught cheating on Lori Harvey after paparazzi caught another woman exiting his Maybach a few days ago. Diddy’s car rolled up to Nobu in Los Angeles around 10 pm that evening, and he quickly made a beeline for the restaurant. Just about 30 minutes later, a beautiful Latina was seen exiting his car, accompanied by security.

Diddy and Lori’s relationship were already on shaky ground. Just days before Diddy was caught, Lori was accused of having a secret relationship with rapper Trouble. The outlet who found spilled the tea was later blocked by both Trouble and Lori, further fueling the rumors. 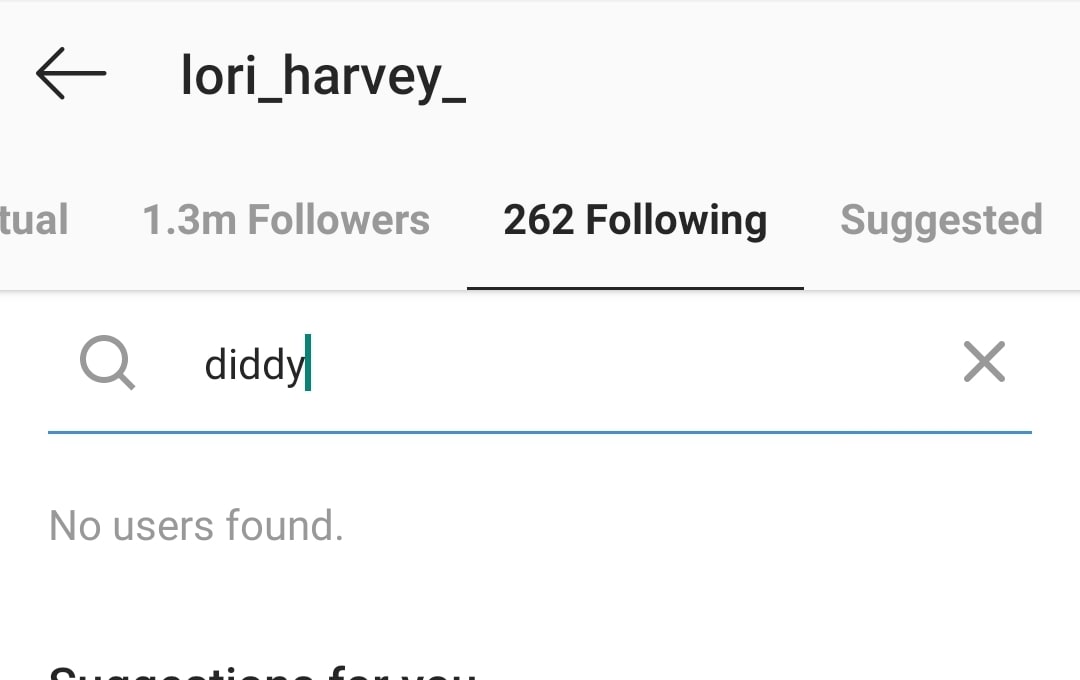 Lori broke things off a few weeks ago, and according to a close friend, it was because Diddy was too controlling. They eventually got back together, and they were even spotted at a strip club with Diddy’s son and Lori’s ex – Justin. 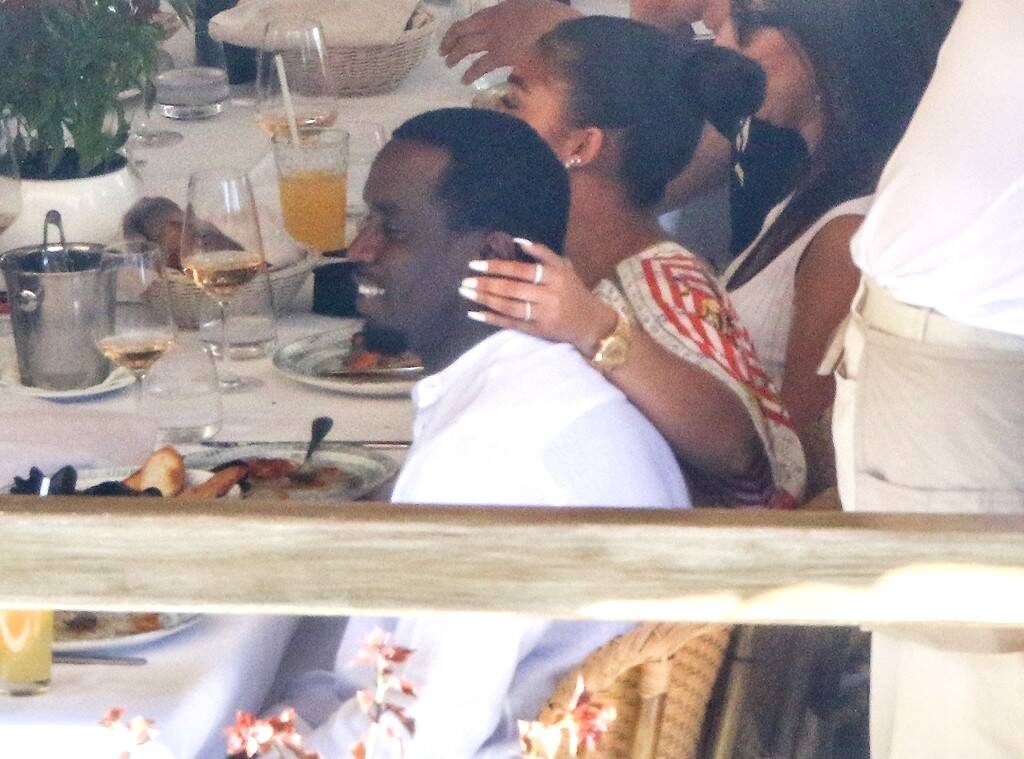