Mayweather is one of the highest-paid athletes of all time and he is not afraid to show off his wealth from time to time.

This time, the boxing champion was spotted out wearing INSANE $5M worth of jewelry.

The 42-year-old former boxer stepped out for dinner in Beverly Hills, and he made quite a statement.

Reportedly, Mayweather was loaded in gold and diamonds during his dinner meeting. 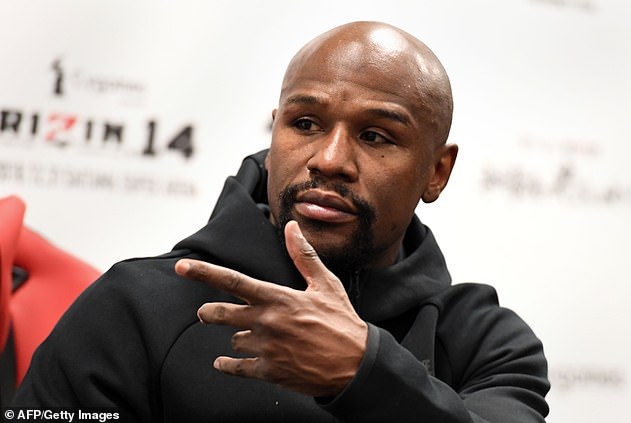 It was hard for paps not to take photos of his exceptionally extravagant timepieces.

MTO News learned that the former boxer’s jewelry was made of 100 carats diamonds and 5 pounds of gold.

To be specific, Mayweather was wearing $5,000,000 worth of jewelry, according to reports. 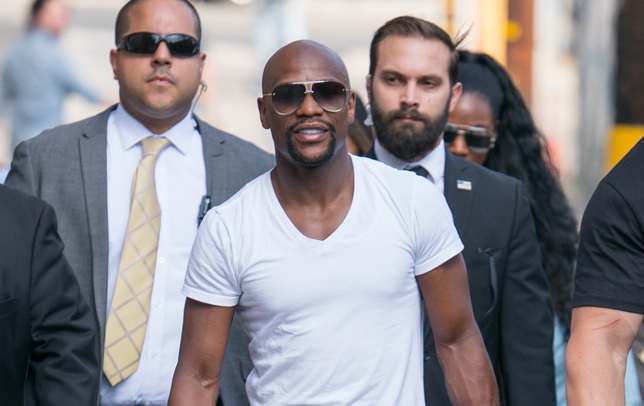 Mayweather’s source also confirmed that all his jewelry is insanely unique and museum quality.

Here are the pictures! 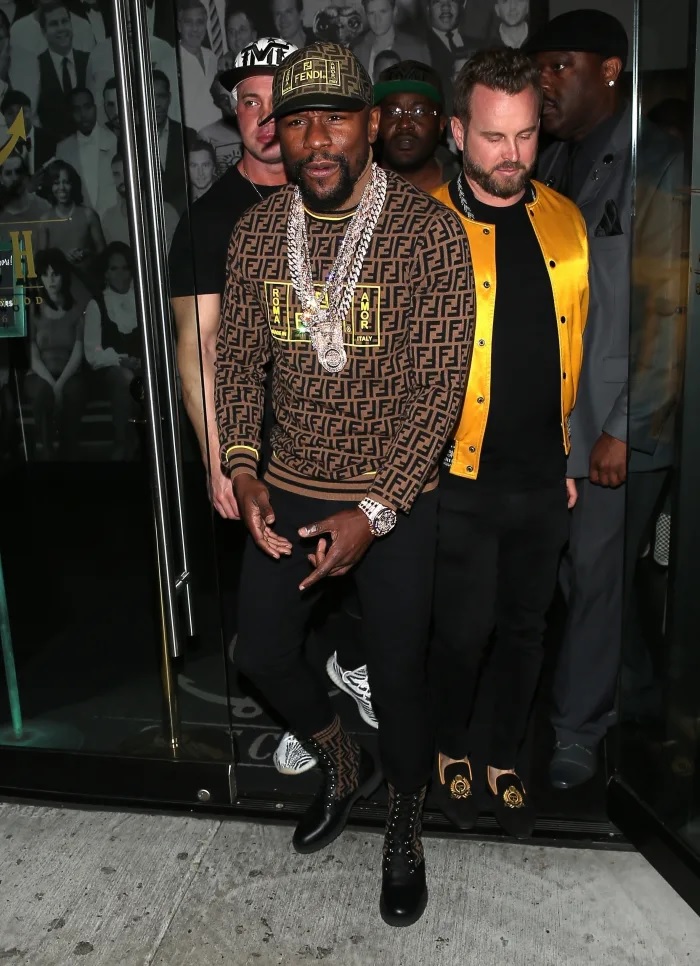 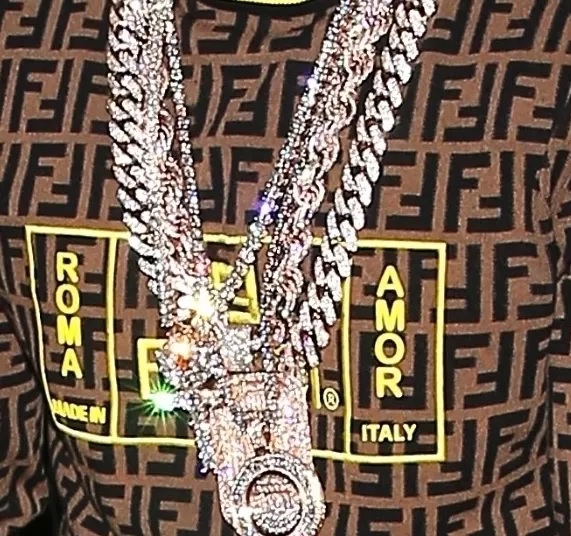 “Every piece of jewelry that Floyd Mayweather has appreciated in value,” the source said.

Mayweather is known for dropping millions on jewelry and watches.

A few years ago, it was reported that he spent $18 million on a Jacob & Co. watch.

“That’s what happens when you buy museum-quality jewelry,” Mayweather’s source said. “Each piece that he wears is a masterpiece – with the highest quality of craftsmanship” 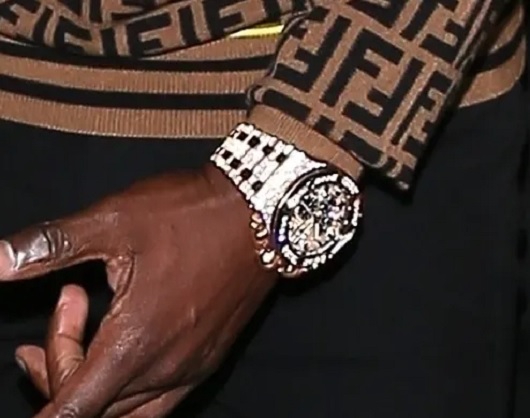