Reality TV stars are known for letting fans into their lives and they feel empowered by sharing the most intimate information. That’s how Toya Bush-Harris was feeling on a recent episode of ‘Married to Medicine’.

The mother-of-two recently revealed some pretty sad news on her show recently. The actress shared that she had suffered a miscarriage at six-and-a-half or seven weeks pregnant. 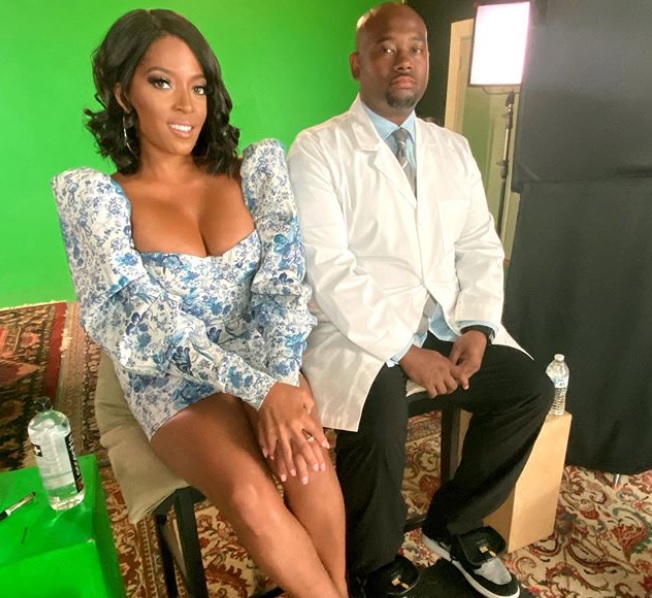 She also revealed that the miscarriage happened a few weeks before she started filming this season.

“Literally, I took my kids to Anguilla for spring break and was on my way home, and I was like, I felt something,” Toya told Daily Dish.

“And I knew. And so I had no choice [but to talk about it]. I couldn’t even fix my process, my thoughts. And so it was visible. I wasn’t the smiley, the happy, my kids weren’t happy. And so it was difficult to share.” 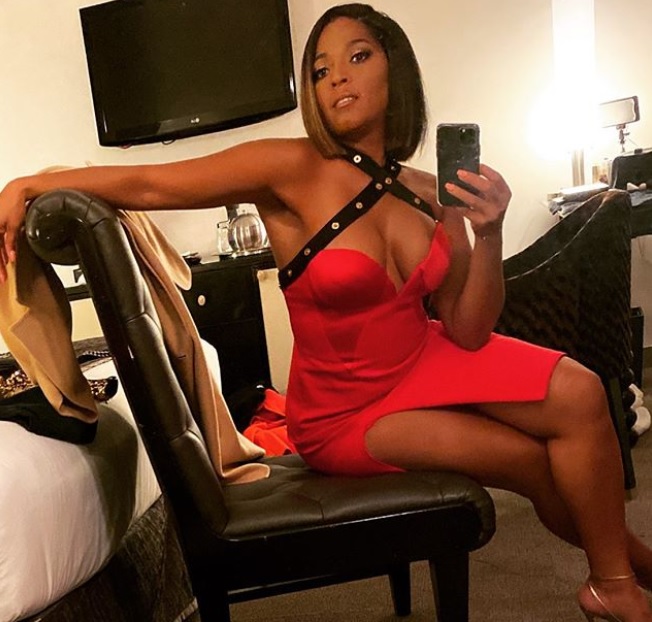 The 43-year-old star expressed that no matter how painful, it was important for her to speak her truth in order to help other women who may be going through a similar situation.

“So many people started coming out of the woodwork talking about the problems they went through conceiving. So if this is gonna help somebody, then I can do it. If not, then I don’t want to talk about it anymore because it was a lot of talking about it.” 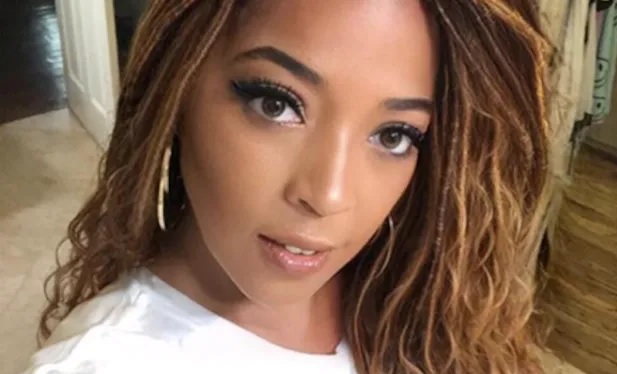 Toya also shared that she never thought that she could ever suffer a miscarriage, recalling the time when she went on a ride during her first pregnancy and she was perfectly fine. “And here I am now like, gosh, could you have imagined if I’d have lost my baby boy Ashton? I would have died,” Toya said.

Toya, her husband, and both their sons are still hopefull to add a little member to the family and Toya would love a baby girl this time.

She said: “Some days I do. Whenever I’m around someone that says they’re having a girl. Or, you know, just when I see little girls. I can imagine like a little mini-me.”

And the couple is open to ‘adoption’ too.

“Maybe we’ll adopt,” she said. “That’s what I’m thinking. That would be great.” 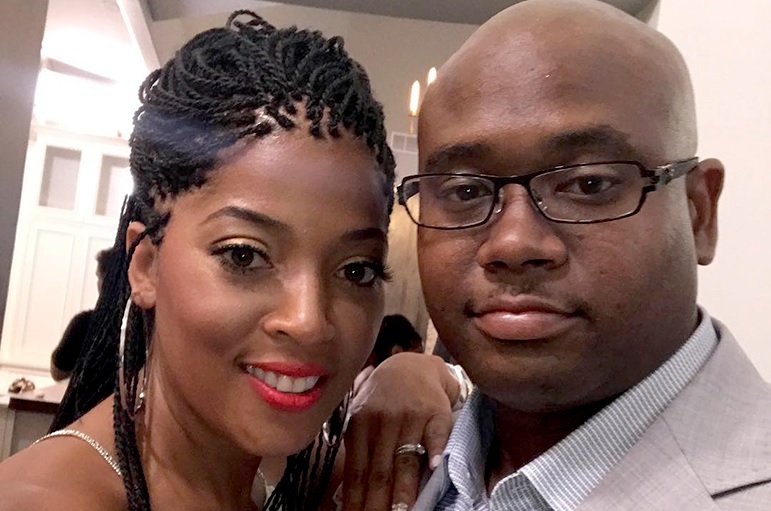