NBA Youngboy is dating Kodak Black’s ex, a young woman who goes by the Instagram handle @Dej_Rosegold. Although she has not posted any pictures of him on her feed, she shared quite a few snaps with her new man on her Instagram story, and now the whole internet is watching.

19-year-old rapper NBA Youngboy is now dating @Dej_Rosegold. The photos of the two being together were posted on his new boo’s Instagram story. One of the pictures showed the couple standing outside of an SUV; NBA had one arm around her and a stack of cash in the other hand, while she has both arms around him.

Being that this is the second rapper she’s dating, many are convinced that she is a cash grab or a clout chaser. Another reason why people are suspicious of her is that NBA and Kodak have frequently collaborated, and some people are wondering why anyone would date their ex’s friend. 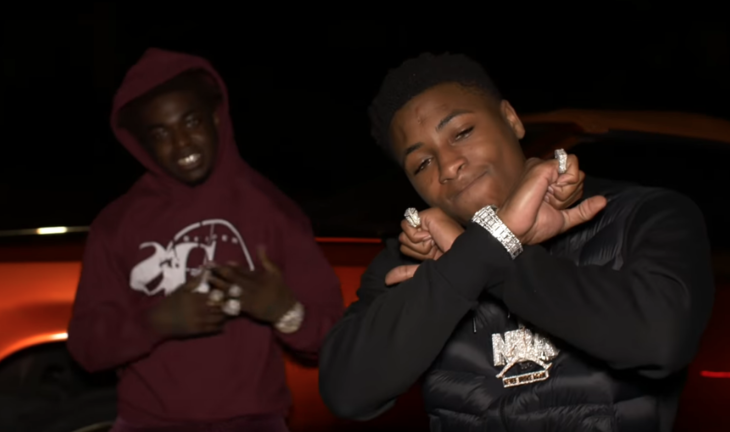 Many people are expecting the relationship to be over just as quickly as it began, and some people are already saying that she will be onto the next Southern rapper before the year is over. 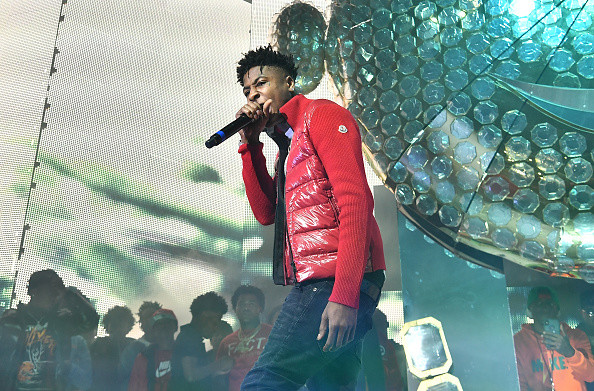 In the past, Youngboy has been known to date, Floyd Mayweather’s daughter, Iyanna who was rumored to be pregnant earlier this summer. She put up a video of herself in front of a mirror, showing off what appeared to be a baby bump, but the video was soon deleted. 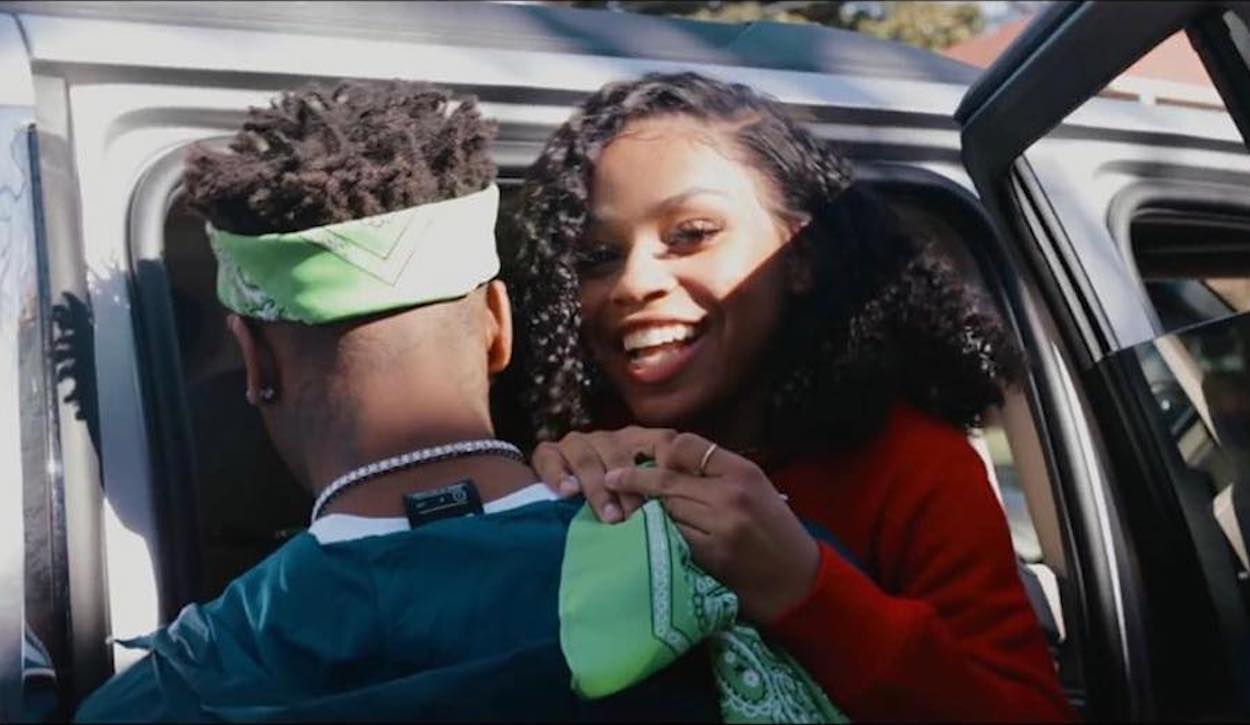 Youngboy was also involved with Bhad Bhabie, although they both denied that they weren’t anything more than friends.