R&B singer Kevin McCall has just files for joint custody of his 5-year-old daughter with Real Housewives of Atlanta star, Eva Marcille. But that’s not all; he also wants to have her last name changed back to his. Kevin claims that Eva purposely kept their daughter away from him, and now he’s taking action.

Kevin McCall recently filed legal documents claiming that his ex, Eva Marcille tried to alienate their daughter, Marley Rae, from him ever since they moved to Georgia in 2015. He’s now requesting a change to his custody order, and he’s asking to share physical and legal custody of their daughter.

According to the court documents. Kevin believes that it is in his daughter’s best interest to “foster a parent bond,” with him. One of Eva’s representatives claimes that, “Kevin was given an ample amount of time to petition any action and never did.”

Eva, who is now married to another man, changed Marley Rae’s last name from Kevin’s to her husband’s -Sterling, so that she would not feel excluded.

For the last few years, Eva has been very outspoken about her relationship with Kevin, often saying that their daughter should not have any contact with him. In 2014, the former America’s Next Top Model winner was granted a restraining order against him after she alleged that he McCall went on a rampage in their home. 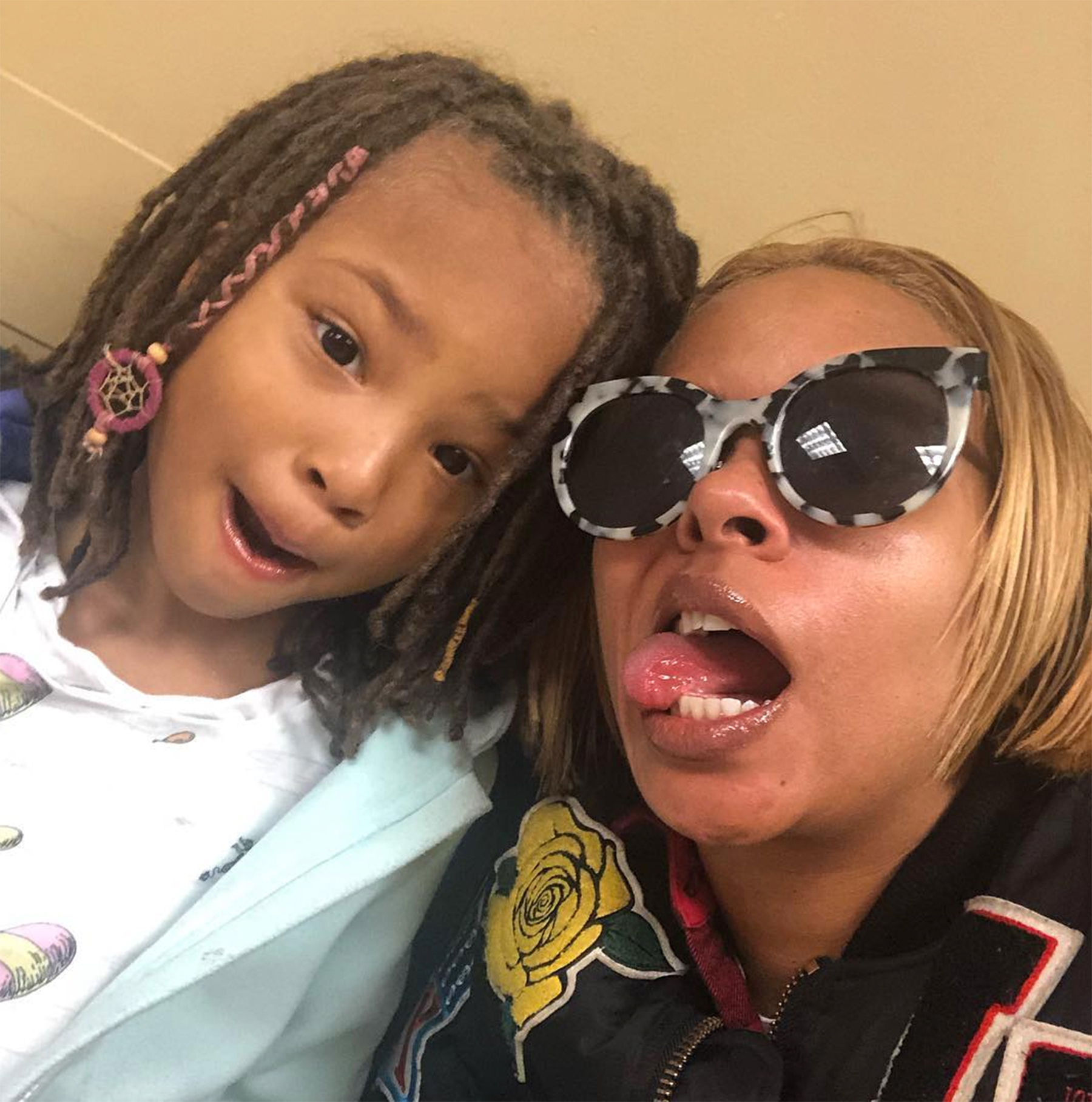 She also claimed that he attempted to grab Marley Rae out of her hands.

In 2015, Eva moved to George where she married Michae Sterling who she has one sone with and is expecting another child. 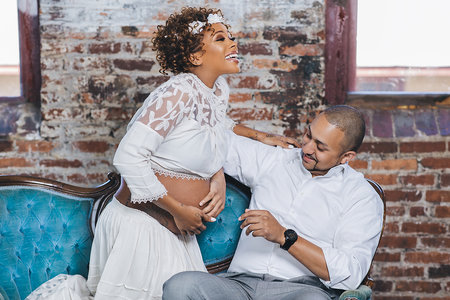