“Love and Hip Hop alum and Youtuber Lovely Mimi is divorcing her husband of 10 years. She announced her decision to leave her estranged hubby, Remy The Boss in one of her vlogs and fans are commending her for her bravery. Remy, on the other hand, also uploaded a video to explain his side of the story, and he’s blaming his wife for everything. According to him, she changed when she became famous.

Lovely Mimi uploaded the video on her YouTube page and also went onto her Instagram Live to tell everyone why she finally decided to call it quits. She addressed several topics, including cheating allegations, physical and financial abuse, as well as stealing money from their business.

Lovely Mimi also told her fans that she felt like Remy never truly cared about her. She went on to say that he allowed his family to take advantage of her on numerous occasions. To make matters worse, Mimi claims that.when she went to file the divorce papers, she learned that their marriage certificate had never been filed. 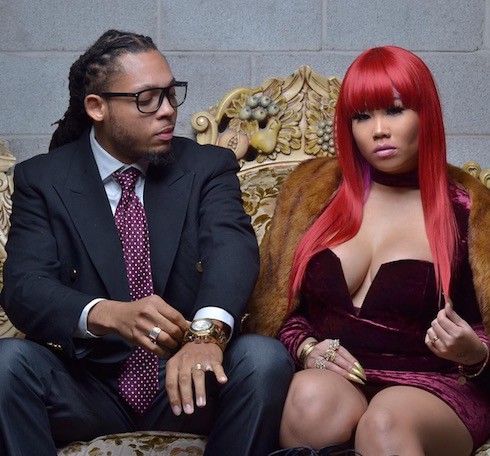 In the hour-long video, she explained that some of her neighbors and even her own son warned her about Remy. According to them, there was a woman staying at their house while Mimi was away at work. 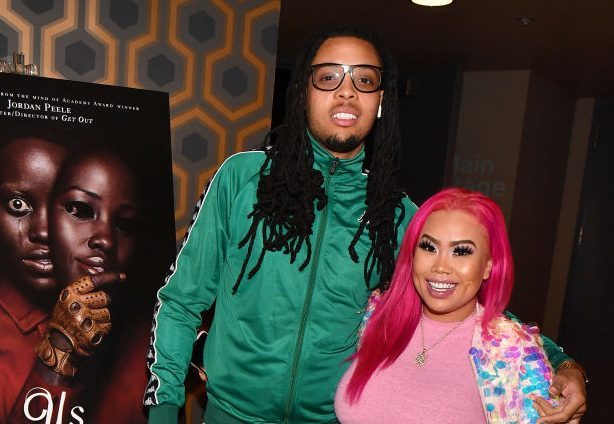 After the release of the video, Remy followed with his “truth.”

According to Remy, their relationship began to go south about a year ago when communication began to broke down; he ultimately blamed Mim for changing after they became famous. 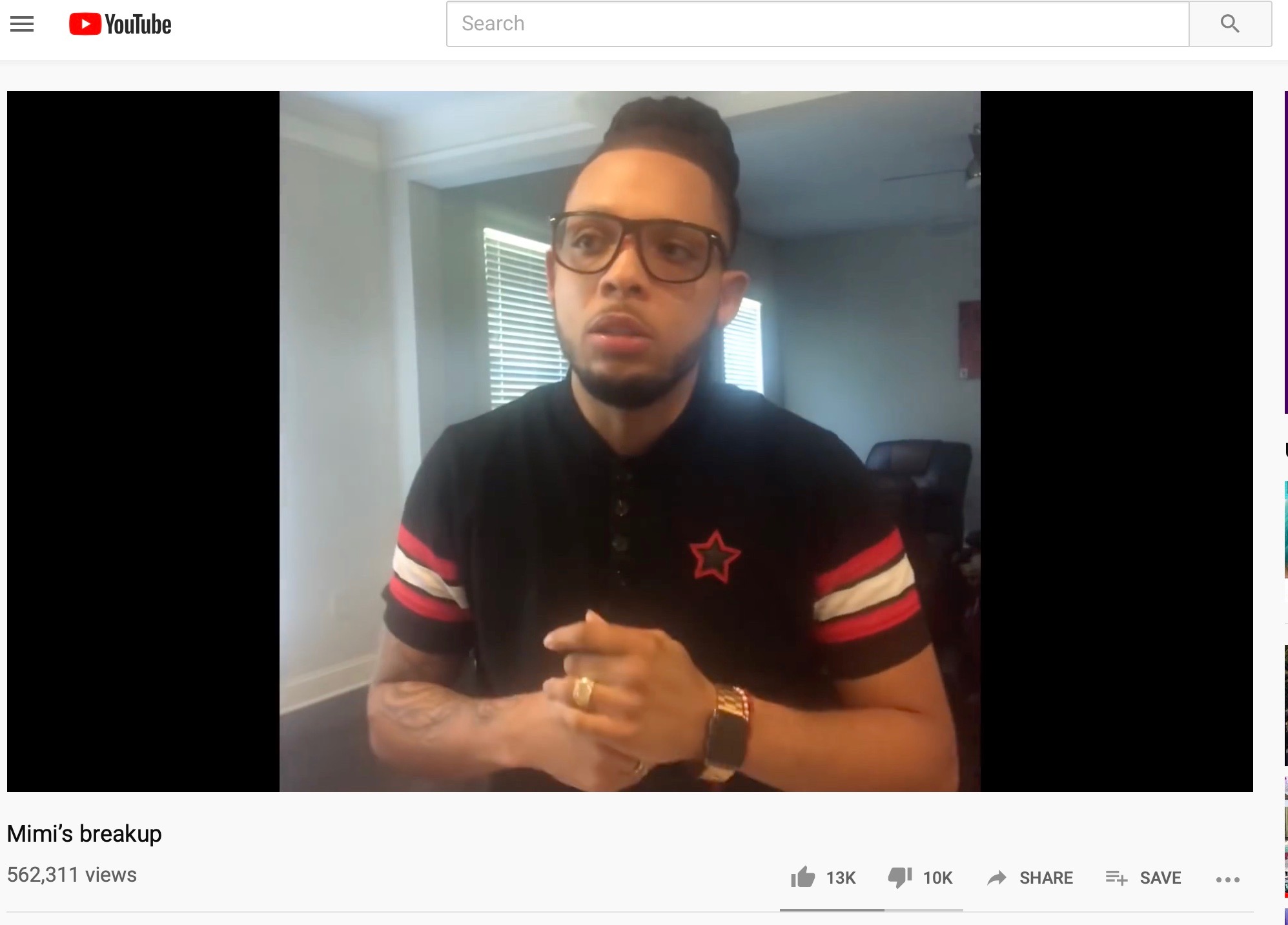