Yesterday we reported that it’s been a while since Marjorie Harvey stopped wearing her wedding ring. And now it looks like she just took off on a girl trip, sans her husband, Steve Harvey, and still without her wedding ring! And, obviously, people are talking.

Steve and Majorie Harvey have been married since 2007. And the couple has been happy together for a long time. They have a summer tradition where they go on a long holiday, and they’ve done so this year. They traveled through Southern Europe and then Africa, and enjoyed themselves with the family in Italy. 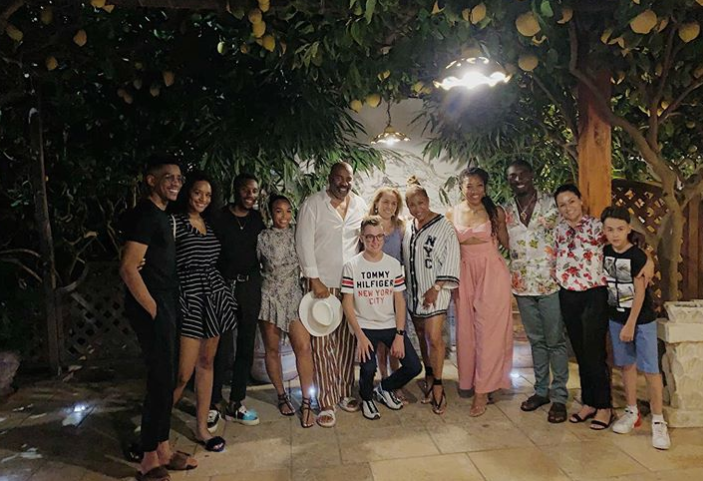 And things seemed to be very good between them.

But even though Steve gave her a new wedding ring worth $10 million, it seems like Marjorie is no longer wearing her ring. And that has been happening for a few weeks now, as she’s appeared in different photographs without her ring. 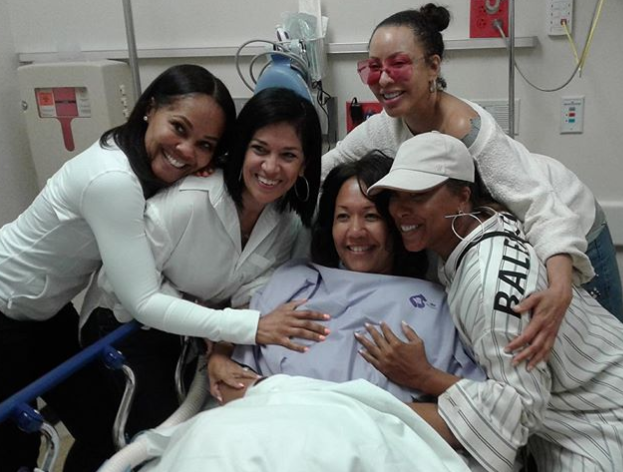 She seems overall very happy, and she and Steve have an event coming right up now in October.

But now fueling the divorce rumors even more, it looks like Marjorie took a girl trip, and Steve wasn’t invited. She went with one of her closest friends and drove out (in Marjorie’s Rolls Royce Phantom) out for a day in the California desert. Marjorie and her gal pal rode in luxury for 4 hours until they reached the Trona Pinnacles. 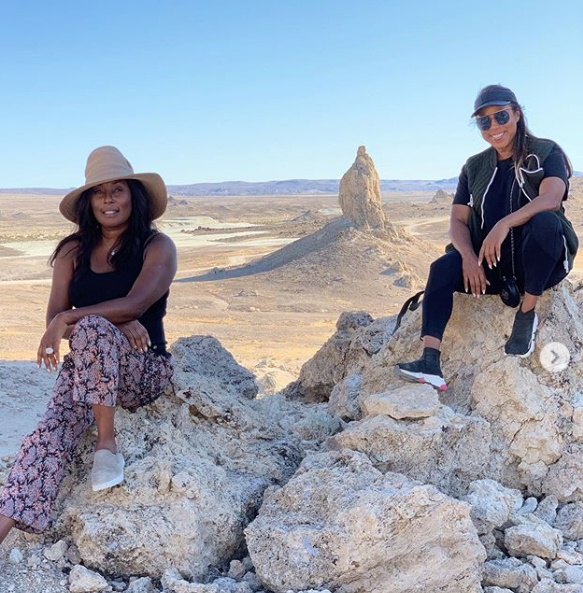 And the girls seemed to really enjoy themselves in the desert. And Marjorie is still not wearing her ring.

The truth is, Marjorie hasn’t shared any pics of Steve lately. But that doesn’t mean anything. And she could go on a girl trip without having to get divorced. But the whole thing is getting more and more suspicious, but I guess we’ll find out eventually. 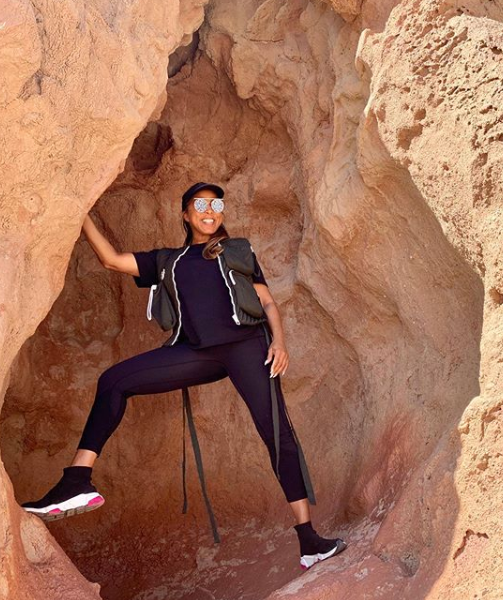