There is about to be more fights among the members of B2K now. And we will see it all on Love & Hip Hop. Because it looks like the reality show will explore the new relationship between B2K background singer Lil Fizz and his band mate Omarion’s baby’s mother Apryl Jones. And it’s a lot of drama there!

While B2K are no longer together at the moment, it’s safe to say a reunion isn’t in the cards. Because Lil Fizz is dating his band mate’s baby mama Apryl. And there are also rumors out there that she is pregnant, but there’s no confirmation on that yet. Plus they’re saying they haven’t slept together. 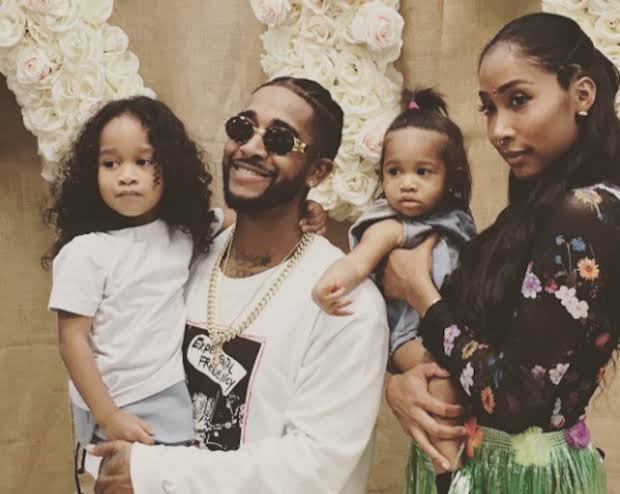 But while this came as a surprise for us, it looks like Omarion and Lil Fizz kind of have the same taste in women.

Because MTO News just reported that Apryl is not the first ex Lil Fizz stole from Omarion. And that actually, he also slept with Omarion’s first public girlfriend, actress Jennifer Freeman. And the news comes directly from Lil Fizz’s baby mama, Moniece. 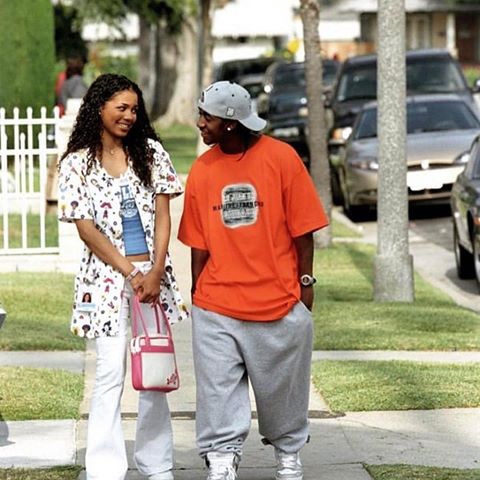 Omarion and Jennifer were the “it” teen couple of the 2000s. The couple dated, made movies together, and Jennifer famously started in the video for the B2K hit song “”Girlfriend,” where she played Omarion’s girlfriend.

And it looks like Lil Fizz is into whatever Omarion is into, too. And Moniece said that he used to constantly steal Omarion’s girlfriends. Talk about things in common. On the first episode of Love & Hip Hop, Lil Fizz shared that his friendship with Omarion died over the years. 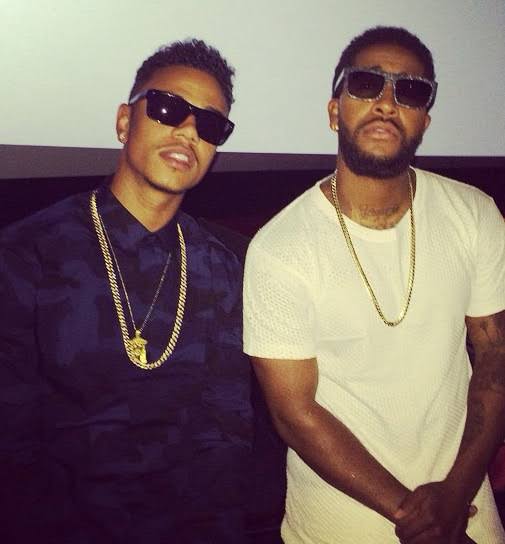 Fizz said that it became harder and harder for him to get in touch with O over the years, and at a certain point, it caused them to have “no friendship.” And as for any thoughts Omarion has about the close friendship he has with Apryl, Fizz said he hasn’t shared them with him.

Following the premiere of the episode, fans aren’t really happy with the new couple. They shared that they haven’t slept with each other now, but that it’s not anyone’s business if they do. And people think that their mutual hate for Omarion might have lead them to stage the relationship. Or maybe Lil Fizz literally has the same taste in women. 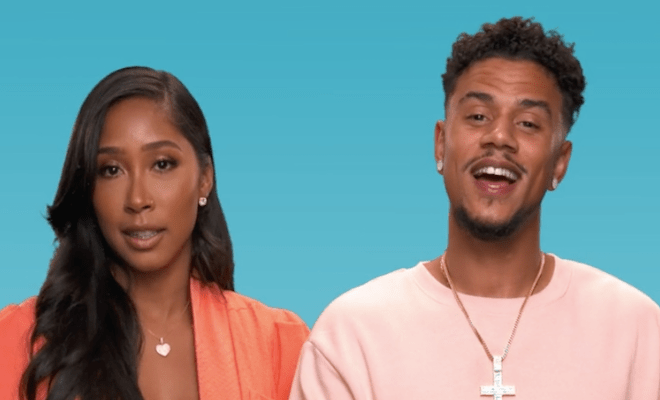