Former CNN Anchor Isha Sesay came out and shared her story about getting pregnant at the age of 46 while she is single. The British journalist is known for dating Caucasian men but has been unable to find her “forever partner” and decided to build a family on her own that she always wanted.

In a latest essay for the Today’s Show, Isha Sesay explained her situation to viewers.

“I’ve been blessed to build the career of my dreams over decades as a journalist — 13 years on air for CNN International, traveling the world to cover global events and interviewing presidents, movie stars and world leaders,” Sesay said.

“I published a book, became a UN Goodwill Ambassador and started a nonprofit to help empower African girls, but in my quiet moments the one thing I wanted the most, to become a mother, remained out of reach.”

Sadly, none of Sesay’s recent relationships worked which kept her from starting a family and becoming a mother which she always wanted. She wanted married to CNN staffer Leif Coorlim, who is a White man. But the marriage didn’t last very long and the couple decided to get divorced.

Following the divorce, Sesay started dating another Caucasian man but the relationship wasn’t moving fast enough for her or as serious as she wanted it to be.

“A few months ago I found myself in a subpar relationship with a man who took about 12 hours to reply to all my texts, among other red flags,” she said. “It was then, in the aftermath of our inevitable breakup, that it hit me: Not having a child would be the greatest regret of my life,” she added. “And with my biological clock ticking down, if I was waiting for the right man to come along before I did it, well, I might just find myself out of time.”

Seeing how her relationships were going, Sesay, 46, decided to take matters in her own hands and went ahead the IVF route to start a family as a single mother.

The British journalist went for a sperm donor but did not indulge if she opted for a Black or White man for a sperm donor. But she did say that she is very happy with her decision to start her family on her own.

She added: “If you’d told the 16-year-old me that at 46, I’d be divorced, single and having a baby on my own — by choice! — I’d have shuddered and firmly said “no!” Back then, I had very definite ideas about the future course my personal life would take, and it didn’t look like this. I imagined something way more straightforward and dare I say it, conventional.” 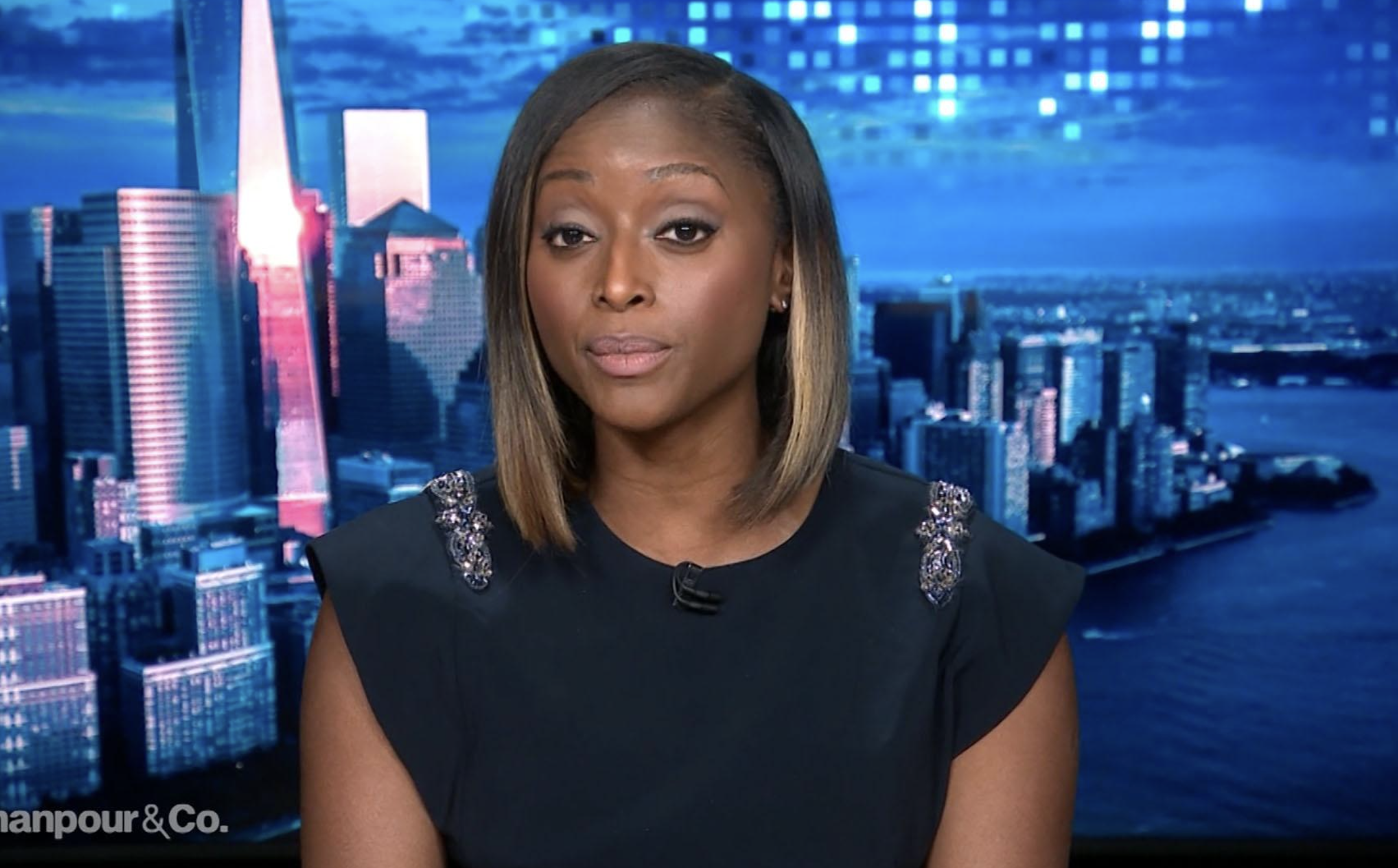 Sesay seems super happy with the new chapter in her life and was the first to share the news with fans on social media.

I have some major news to share with you… I’m PREGNANT,” she wrote in the caption.

“It’s been hard to keep this a secret for so long, but it’s been an emotional time and it’s taken me a little while to get to the point where I felt ready to share my miracle- especially since I’m embarking on this journey on my own. Thank you for helping me reveal my big news @TODAYshow.”

Congrats to the strong mother-to-be.