EXCLUSIVE: Candace Owens Is ‘BACKING AWAY’ From Kanye And Won’t Interview Him On Her Show!

Candace Owens is ‘BACKING AWAY’ from Kanye West and won’t interview him on her show!

Conservative activist, Candace Owens has been associated with controversial hip-hop mogul Kanye West for the past few years. But lately, their friendship/partnership grew even stronger and Owens was practically seen everywhere with the 45-year-old fashion designer.

Well, it turns out that Ye’s crumbling status has affected his friendship with the 33-year-old TV host and a close source has confirmed that “Owens is slowly backing away from Kanye West” ever since he lost several brand partnerships due to his anti-semitic comments.

Kanye West has been in the spotlight for a while now but for all the wrong reasons and most of those times, his very close friend Candace Owens came to his defense.

But as revealed by a source of Ye, Owens is no longer defending the fashion designer and she is slowly backing away from him. In the last few months, Owens and Ye were especially seen a lot together on several BIG occasions and it seemed that they had some huge plans or agenda to push.

A few weeks ago, Kanye hosted a fashion show in Paris at which he and Owens both shocked the nation by wearing their matching long-sleeved shirts with “White Lives Matter” written on the back. 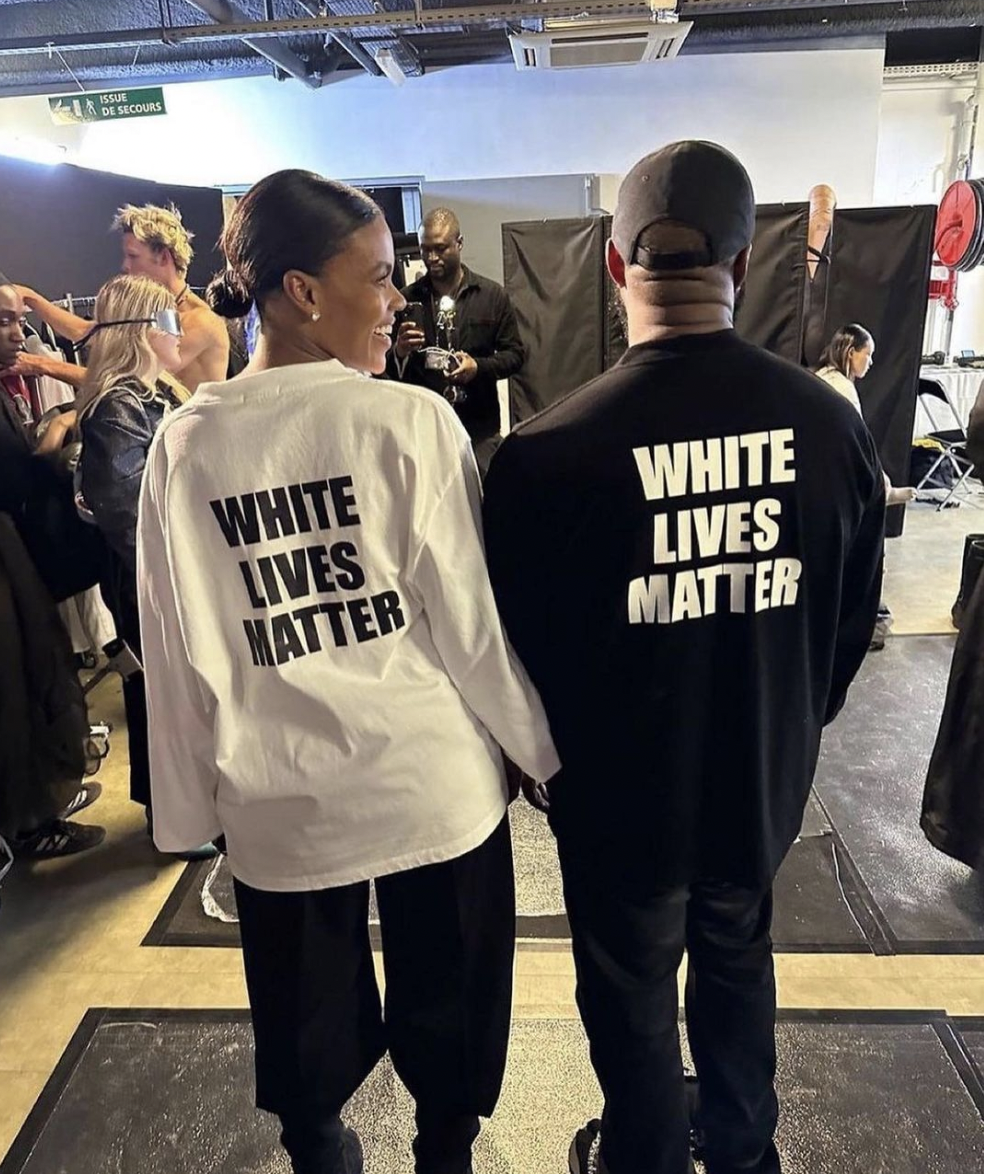 Owens spoke up to defend Ye at the time by stating that “no honest person” would really find his words antisemitic.

But after several other anti-semitic remarks made by Ye, Owens has decided to distance herself from him to protect her status.

Owens, who works for a news channel run by Ben Shapiro, doesn’t want to be associated with Ye when he’s making such strong comments about Antisemitism. 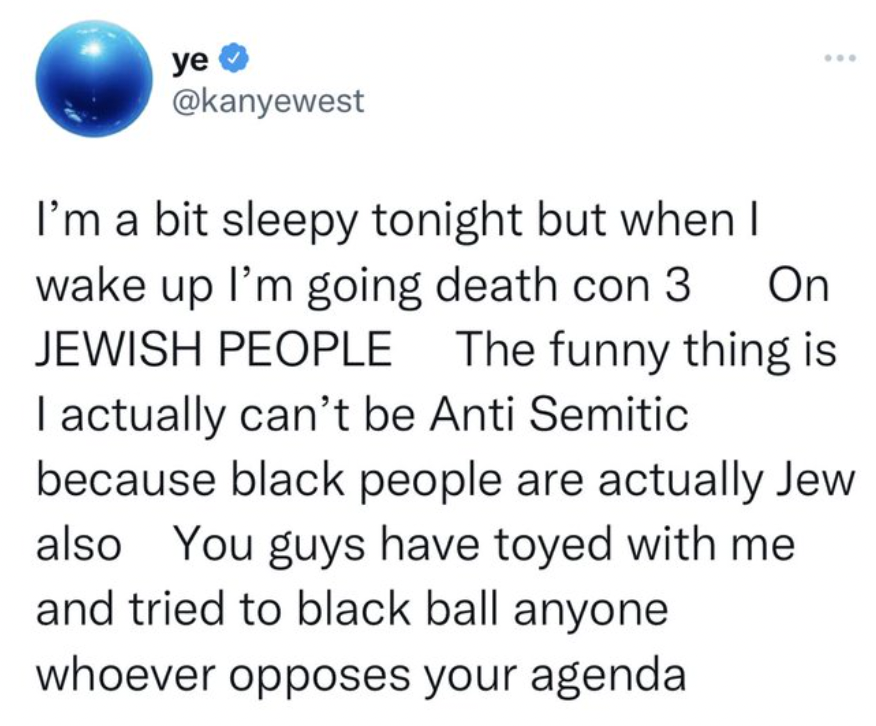 “Candace is privately still supporting Ye, but publicly she is walking a fine line. She works at The Daily Wire, and they don’t want to have to do with any of Ye’s [antisemitic] comments,” the source revealed.

The source added: “Candace gets paid by White people to say horrible things about Black people, not Jewish people. I don’t think she’s about to mess up that bag and take on the issues that Ye is pushing.”

The source also confirmed that Ye, who has been appearing on several podcasts and interviews was expected to make an appearance on Owen’s talk show however, the TV show host has decided not to bring Ye on to her show.