To say Real Housewives of Atlanta‘s Porsha Williams and Dennis McKinley have a complicated relationship is an understatement. The two, who welcomed their first child this year, have had a roller coaster of a year so far. They were happy and in love, then they broke up, and back together… It’s a bit difficult to know with them, but it looks like now they’re back together again.

Porsha and Dennis got engaged late last year. And in March, they welcomed Pilar Jhena, and things seemed to be great between them. That is, until there were rumors that Dennis cheated on her with WAGS Atlanta star Sincerely Ward. So Porsha broke their engagement and stopped wearing the wedding ring. 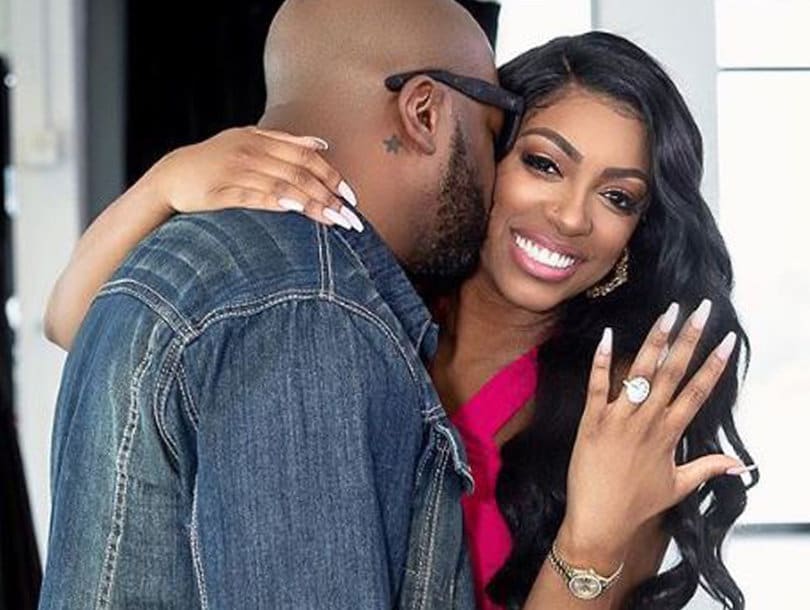 But it looks like they kept in touch for the sake of their daughter.

And one thing lead to another, and now it looks like Porsha is wearing her wedding ring again. Ever since they broke up, there had been a lot of rumors that they got back together. But the couple has been very tight lipped about it, so there’s no way to know for sure. 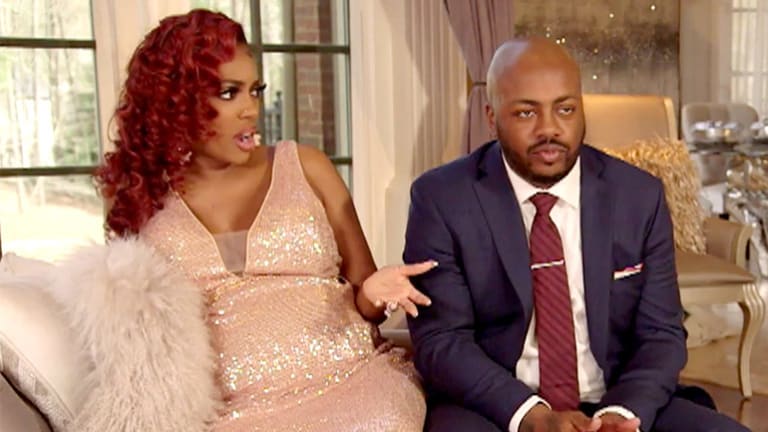 Also, Dennis denies any rumor that he had been cheating on Porsha. But the breakup did happen, so what was the reason?

But now it’s a new day and a new season, and things seem to go great for Porsha and Dennis now. A source talked to Us Weekly and shared that Williams, 38 and McKinley, 39 have been spotted together and during a recent interview with the outlet she was sporting her engagement ring. 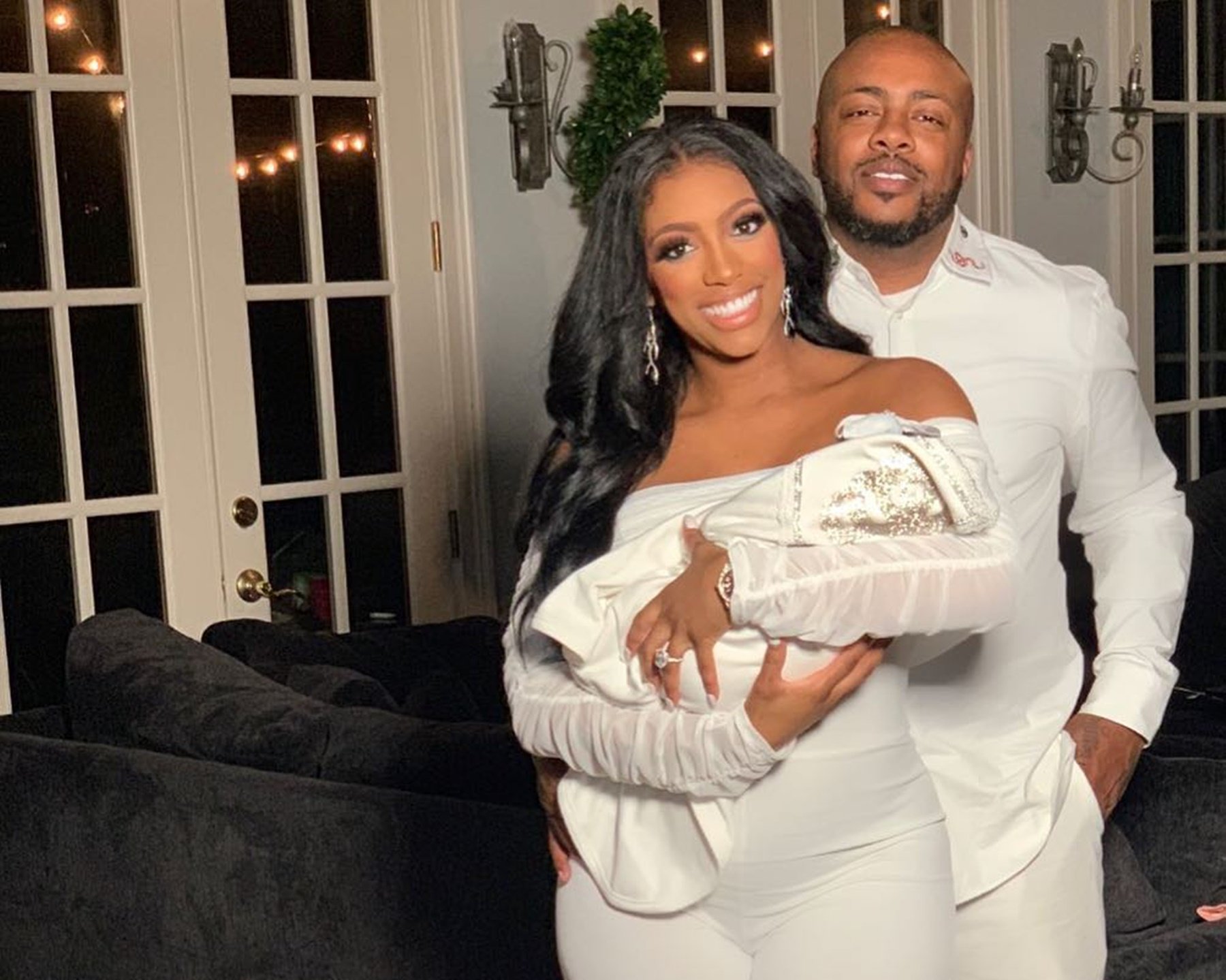 And also they reportedly went together on a cast trip with their RHOA co-stars.

That is very good news. Recently, Porsha filmed Dennis playing with their four-month daughter, and it looked like they made an effort to get along for her. Which is a good thing. And maybe that brought them closer again, and decided to give it ago. 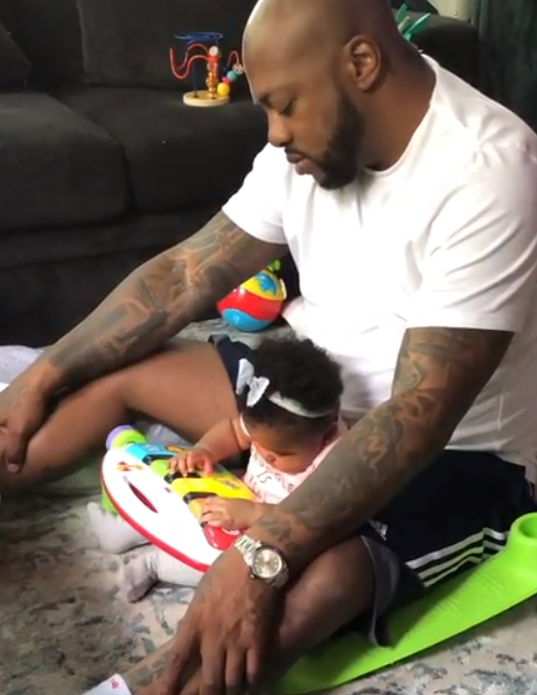 So will we hear bells ringing soon for them?