As weird as it sounds, it’s still very hard to be a woman, despite all the equality talk. Because women are very scrutinized, for every choice they make. Especially if they’re celebrities. And now actress Tia Mowry is Twitter’s latest victim, who calls her “Lela Rochon 2″ for not losing all the baby weight.

We don’t often see celebrities struggling with baby weight. Because we have a lot of models out there just vanishing their gained weight somehow. And when people see a celebrity with regular baby weight, they just attack. 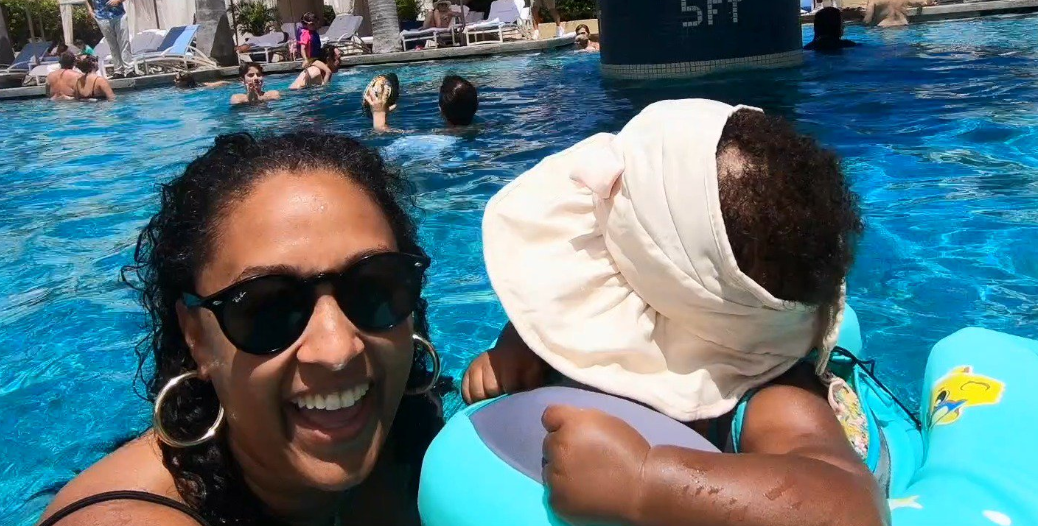 And Tia Mowry just had a baby a few months ago.

Tia just welcomed her second baby three months ago. And she’s well on recovering from it, and has started to lose all the baby weight. But nothing’s ever enough for Twitter. Because yesterday some paparazzi snapped some pictures of Tia as she was leaving the grocery store.

And Twitter went on full attack, and they were merciless.

Also a few days ago, paparazzi took some unflattering pictures of Lela Rochon. And Twitter didn’t wait much in judging the actress. Because twenty years ago, Lela was one of the most beautiful actresses in the world. But she didn’t age like people expected her to, and while she still looks good – she’s no longer glamorous.

And that’s a reason for unknown people to judge.

I think that we should end this creepy judging trend. Because people behind a keyboard just write a lot of stuff about human beings, without knowing what they go through. So both Lela and Tia should focus on feeling great, and less on just looking great. 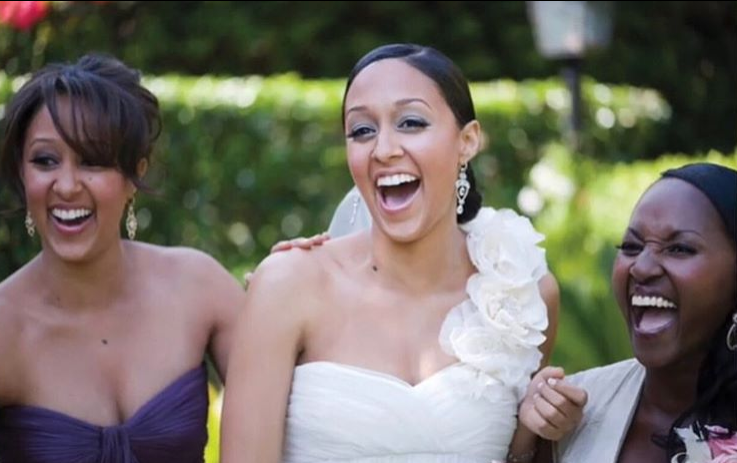 What do you think about what Twitter has to say?