It looks like congratulations are in order for Christina Milian! The singer has just shared that she has a new release coming for 2020. But it’s not the kind people would expect from a singer. But Christina just shared that the upcoming project is actually expecting her first child with her boyfriend, Matt Pokora!

Stay here to see the cute pictures she released.

Christina and Matt Pokora have been dating since 2017. But things seem to go really well between them. In a recent interview with Hollywood Life, Christina shared that she’s “really happy.” She added that: “He’s honest and we have a really great relationship. “This is different than anything I’ve ever experienced and I’m really happy the universe brought us together.” 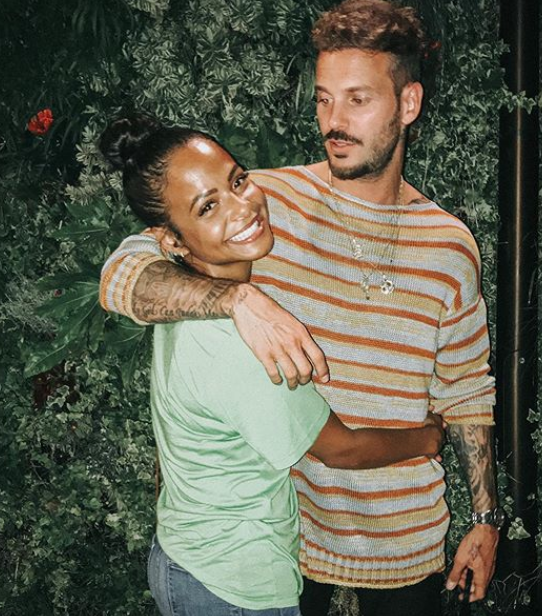 And during the interview, she also revealed that she wanted to have “just one more” child.

In the same interview, she had previously said: “I definitely want to have another child in the future. I don’t know when it would be, but I kind of feel like because I know I want two, I know that whenever it happens, I’ll be ready! I’ll let God handle that!” And now the 37-year-old singer made the happy announcement on Sunday, sharing a photo of herself holding a sonogram over her bump while standing beside the father-to-be. 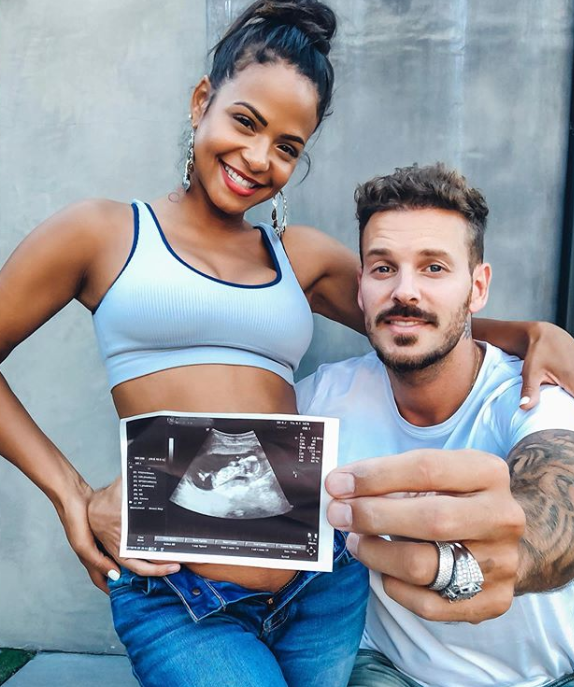 She captured the picture: “New release 2020! What a blessing! Let’s do this babe @mattpokora

Pokora, who is a French singer, also seemed over the moon with the news. He also took it to social media share a black-and-white version of the same image on his account. The black-and-white picture seems to be a recurring theme on his Instagram account. 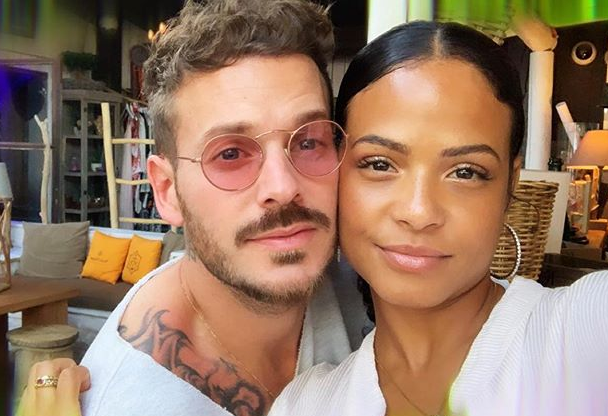 Christina has been pregnant once before, and she knows what to expect. Her first child from her previous relationship with R&B songwriter, The Dream, Violet Madison, is already nine years old. And this new baby will be the singer’s first baby with Matt. 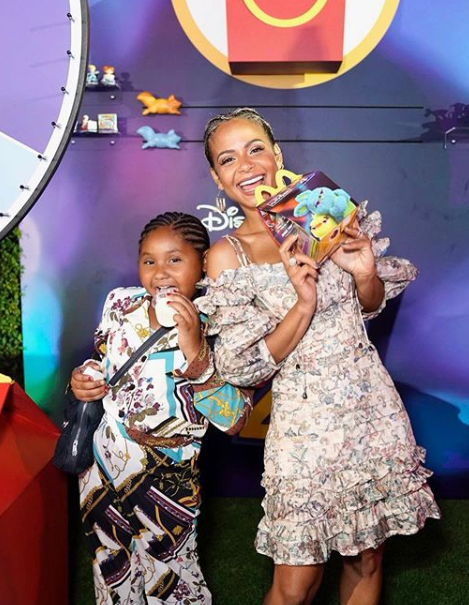