L&HH Star A1 Bentley Cut His Dreads – Perms His Hair! (Pics Of His New Look)

The cast of Love and Hip Hop Hollywood is full of surprises and the latest person to shock the internet is music producer A1 Bently. After claiming that he’s been growing out his dreads since he was a teen, A1 posted a photo without his identifiable locks. According to sources, A1 did a big chop yesterday and now looks unrecognizable.

Keep reading to find out what else he did to his hair.

In an Instagram post captioned, “Elton John,” A1 Bentley showed the world that not only did he cut off his locks, he also permed his hair. It generated quite a response, most of which were not in favor of his new look. One follower wrote, “A1 look like somebody boujie *ss aunt.” 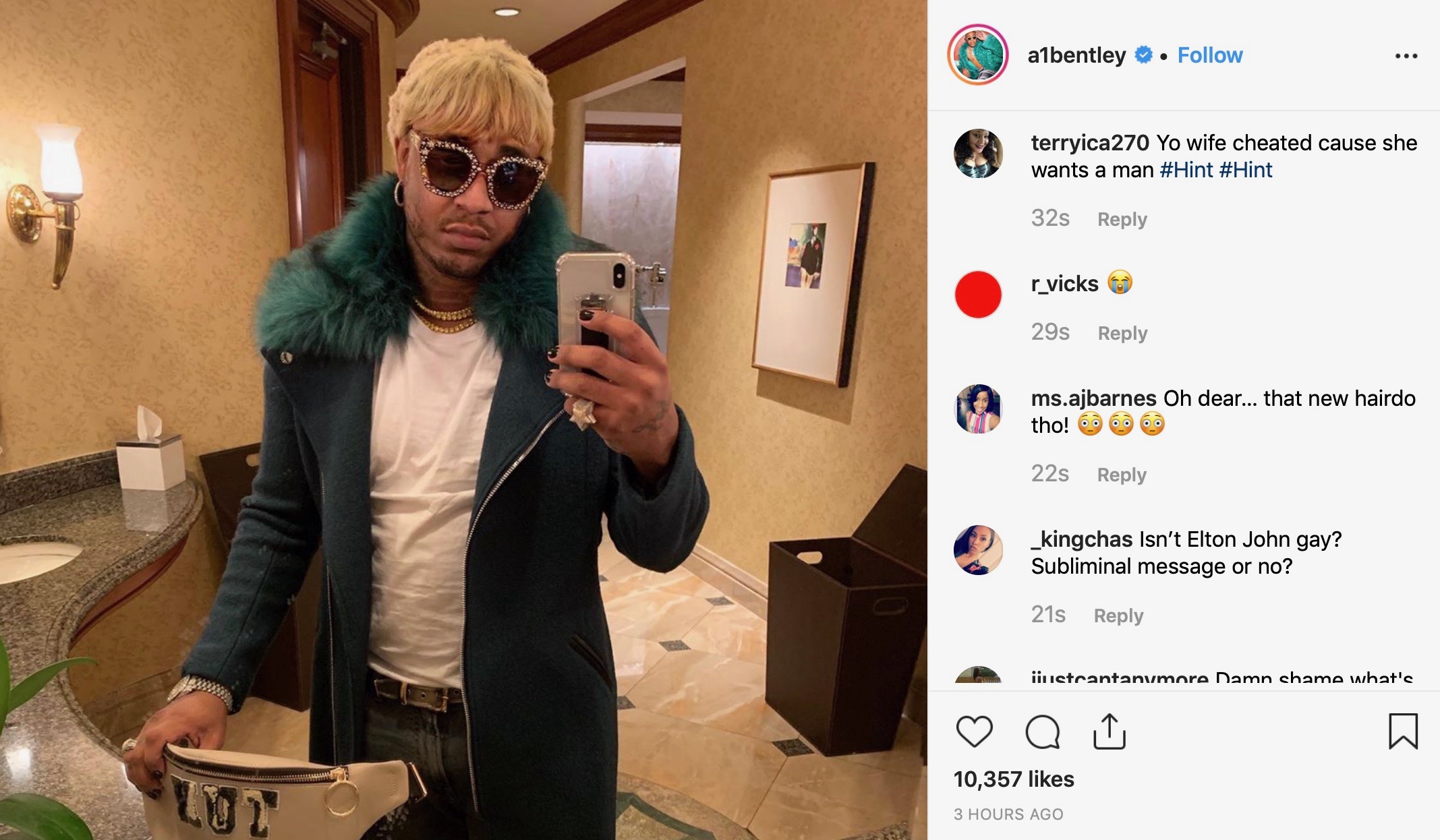 Other Instagram users are inferring that the image is A1’s way of coming out.

It was just last year that one of Lyrica’s family members revealed that A1’s dreads were fake, providing receipts that he bought them on Amazon for $200. The source went on to say that he had Lyrica weave it into his hair and that he used rubber bands on the ends to prevent the yarn from fraying. 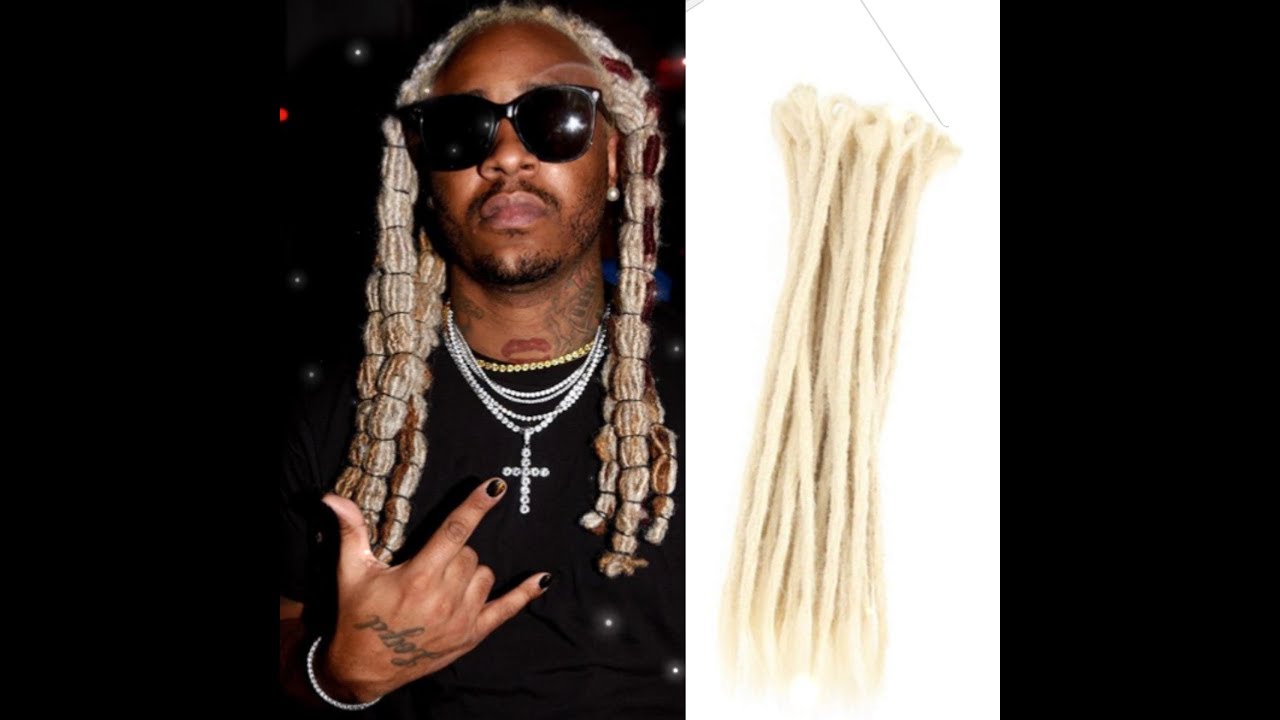 There is no doubt that A1 does in-fact have dreads, just not as long as he is leading people to believe.

There are also some people who are saying that A1 is going through a midlife crisis and needs to seek help before something drastic happens. Just a few weeks ago, A1’s wife, Lyrica Anderson left him after numerous cheating allegations, one of which was with Summer Bunni. 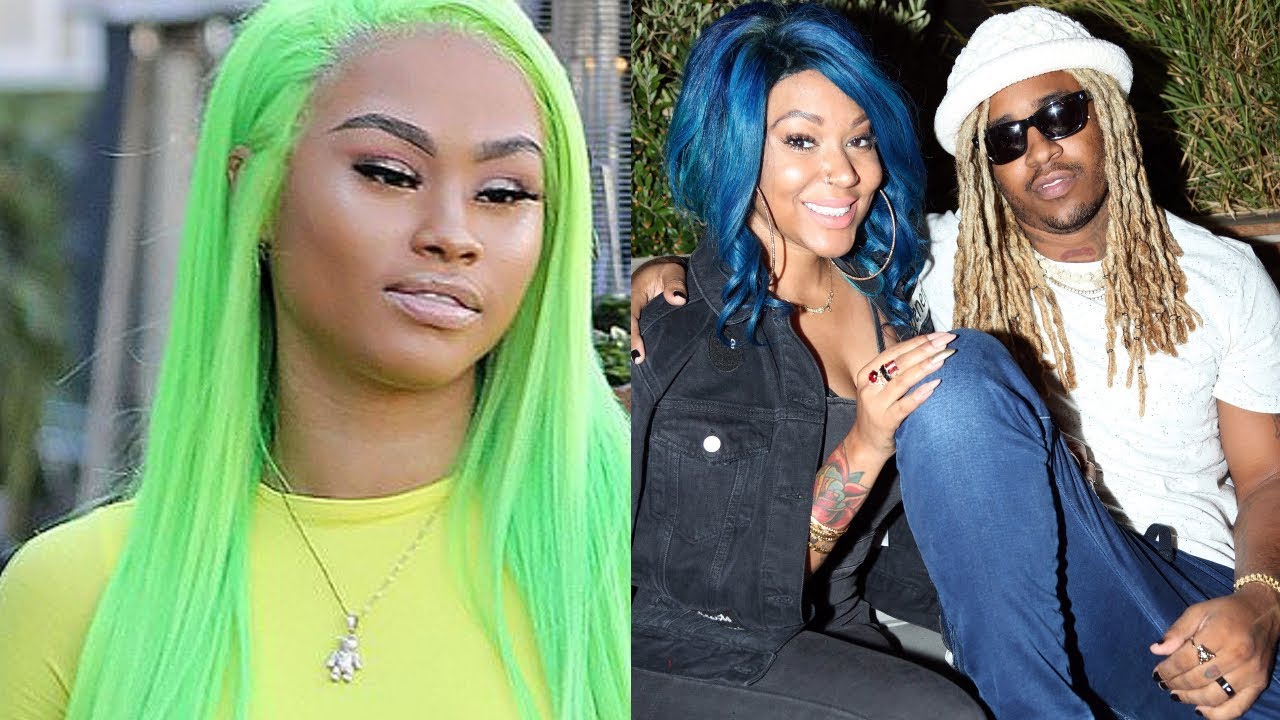 Summer and Lyrica even got into it, and sources claim that it was the straw that broke the camel’s back.

Both Lyrica and A1 are going to appear on the new season of “Love and Hip Hop: Hollywood” and many people are waiting to see how everything played out. Some are even wondering if A1’s big chop is going to be featured on the show. 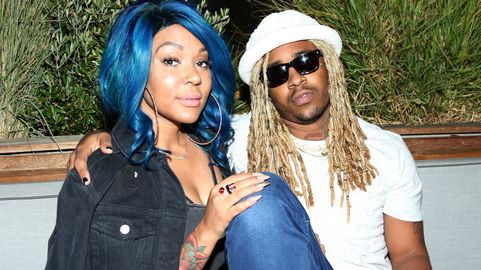