Real Housewife of Atlanta, Cynthia Bailey has just gotten engaged to her longtime boyfriend, Mike Hill. The 52-year-old reality star has been dating her 48-year-old boyfriend for 14 months, and yesterday, he proposed to Cynthia with a stunning 5-carat princess cut solitaire ring. The gesture was made during the grand opening of her new business, The Bailey Wineceller.

There to witness the event was Cynthia’s family, including her daughter Noelle Robinson, 19, and Mike’s daughters, Ashlee, 19, and Kayla, 17. Also in attendance was the couple’s closest friends, some of the cast members from RHOA, and a few supporters. 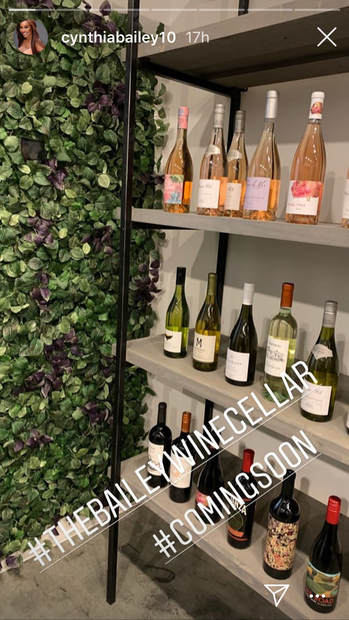 So how was he able to keep everything a secret?

Hill had some help from celebrity event planner, Courtney Ajinça who make it seem like Mike was making a toast in his now fiance’s honor. According to an attendee, Mike’s daughter, Kayla, interrupted him to give him a bottle with a question mark on it, then telling him, “No dad, I think you should propose like this.” 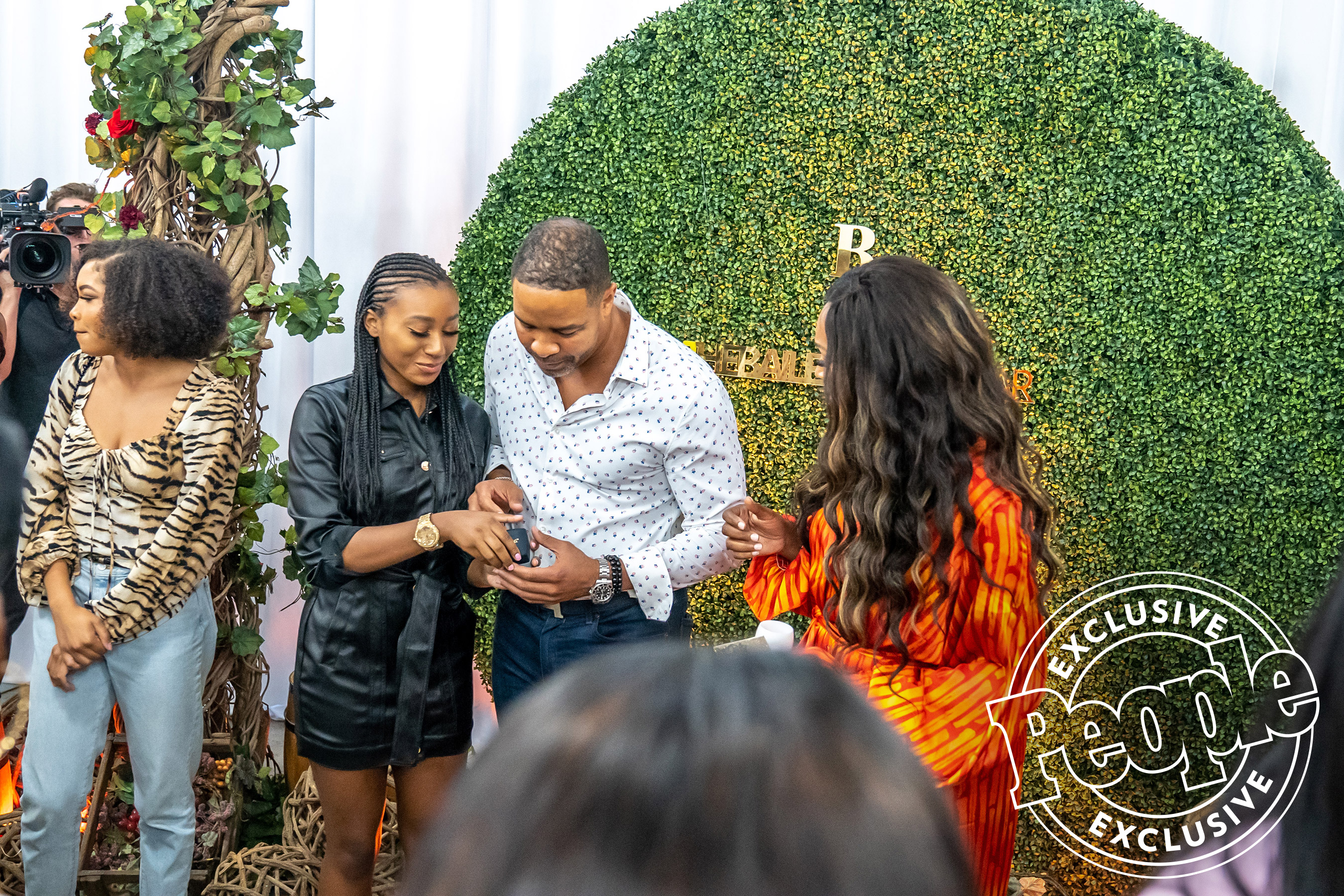 He then asks Cynthia’s daughter Noelle for some help to open the bottle.

Noelle then passed him the ring box just before he went down on one knee to ask for her hand in marriage. As he did so, Noelle, Kayla, and Ashlee gathered behind him holding a hand-made sign which read, “Can we be a family?” Cynthia did not suspect a thing and was a ball of emotions, breaking down into tears after the confusion wore off.

As soon as she gave her answer, the crowd erupted in applause and began to chant “Congratulations Chill!” – The social media nickname which was given to Cynthia and Hill. Their marriage will be the second marriage for both Cynthia and Mike, and we wish them all the best. 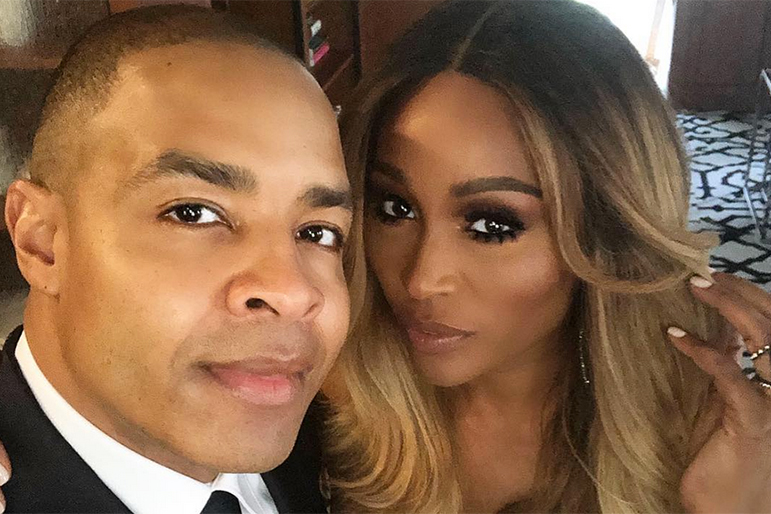