The first episode of Love and Hip Hop: Atlanta has been very revealing, and one of the things that we learned while watching was that Lil Scrappy and Erica Dixon are currently in a bitter child support battle for their daughter, Emani Richardson. During the hour-long show, the parents took turns taking swipes at each other.

The parents of the 14-year-old girl both claimed that they have evidence that the other parent is a “deadbeat.” Lil Scrappy told the crowd, “This is crazy because … This is how I’m getting the answer, right now. I have to come to Love & Hip Hop, on the stage and get an answer so she can lie and look good in front of people.” 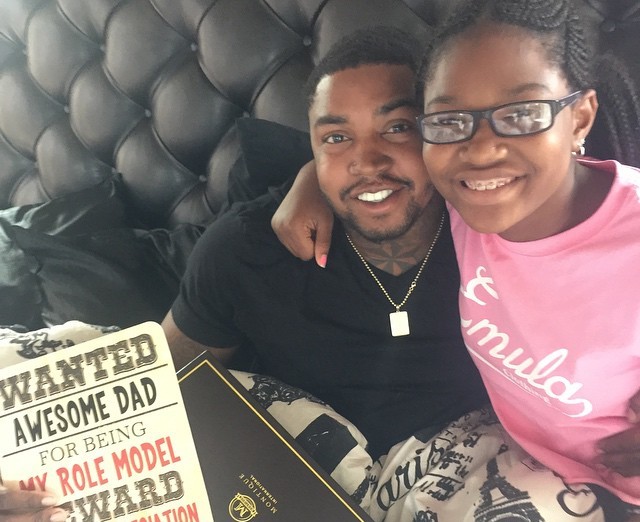 But Erica did not let him get away with the last word.

She said, “There you go with the lies. You’re so angry. What is wrong with you.” It was after that comment that Scrappy explained his frustrations. He claims that his anger stems from the fact that Erica is taking him to court for child support…again, and it’s for non-payment. He said to the audience, “I’ve got an app right here.” 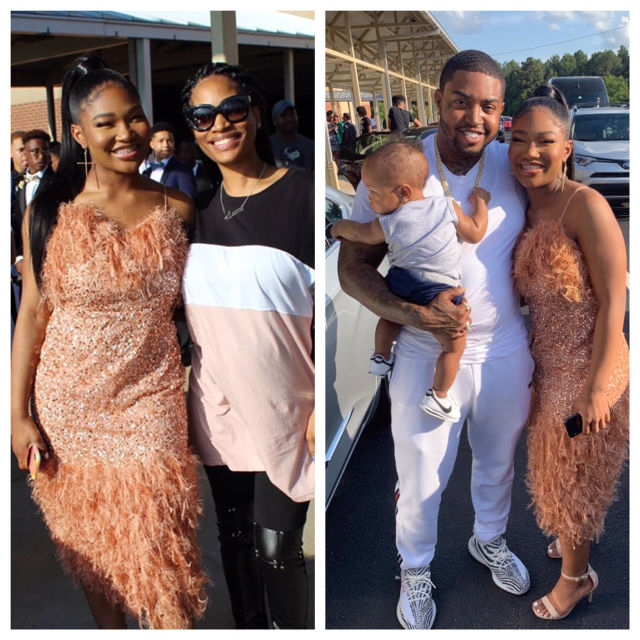 “So whenever you’re ready to go and say, ‘He not paying child support,’ I’ve got my app right here.” This time, Erica showed her receipts.

She handed her phone over to host Nina Parker who read aloud a document from the Department of Children and Family Services. According to it, Scrappy was behind in child support payments by 3 months.

But Scrappy claims that he has proof that he has only missed one payment in the last few months. Watch the video for yourself!

After the show, a person close to both Erica and Scrappy revealed that Erica was telling the truth. The source claimed that Scrappy is making all of his current child support payments, but he has missed three from many years ago, but he has not paid any of them yet. 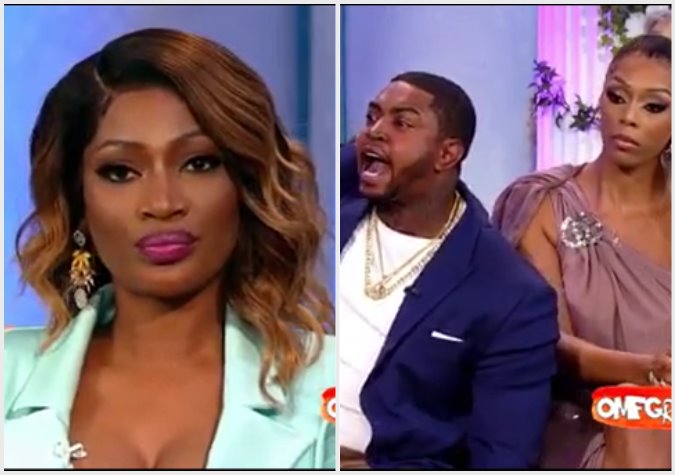 So I guess we know who’s right!