Salt-N-Pepa star Sandra Denton found herself with a pretty big lawsuit. Her former plastic surgeon is accusing the star of not having paid him for her booty surgery. So, naturally, he’s asking for $676,000.

A lot of celebrities receive lawsuits for the weirdest things. But now Salt-N-Pepa star Sandra Denton seems to deserve it, as she got a service she reportedly didn’t pay for.

It’s all about the booty.

RadarOnline just reported that, according to court documents, a Beverly Hills plastic surgeon Dr. David Sayah is demanding Sarah Denton cough up $676,675 for his services. The doctor filed the lien as part of Denton’s lawsuit against Uber over a car crash she was in. 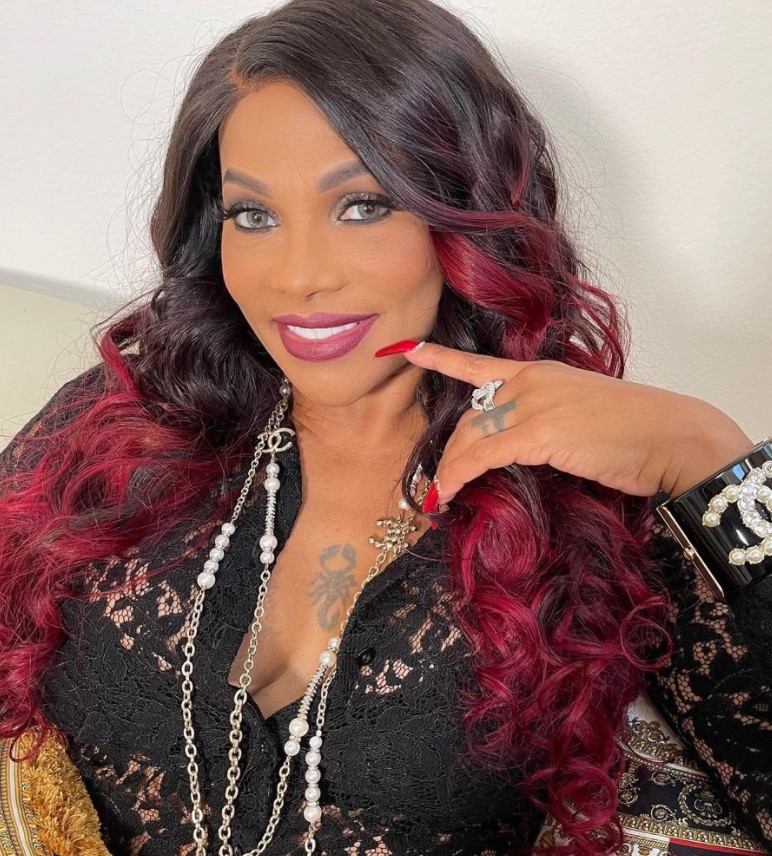 He is accusing her of getting multiple surgeries… Which she didn’t pay for.

The doctor claims that in 2019 he gave Sarah Denton a series of costly procedures to remove a bunch of injections and implants that Denton had inserted into her buttocks previously. 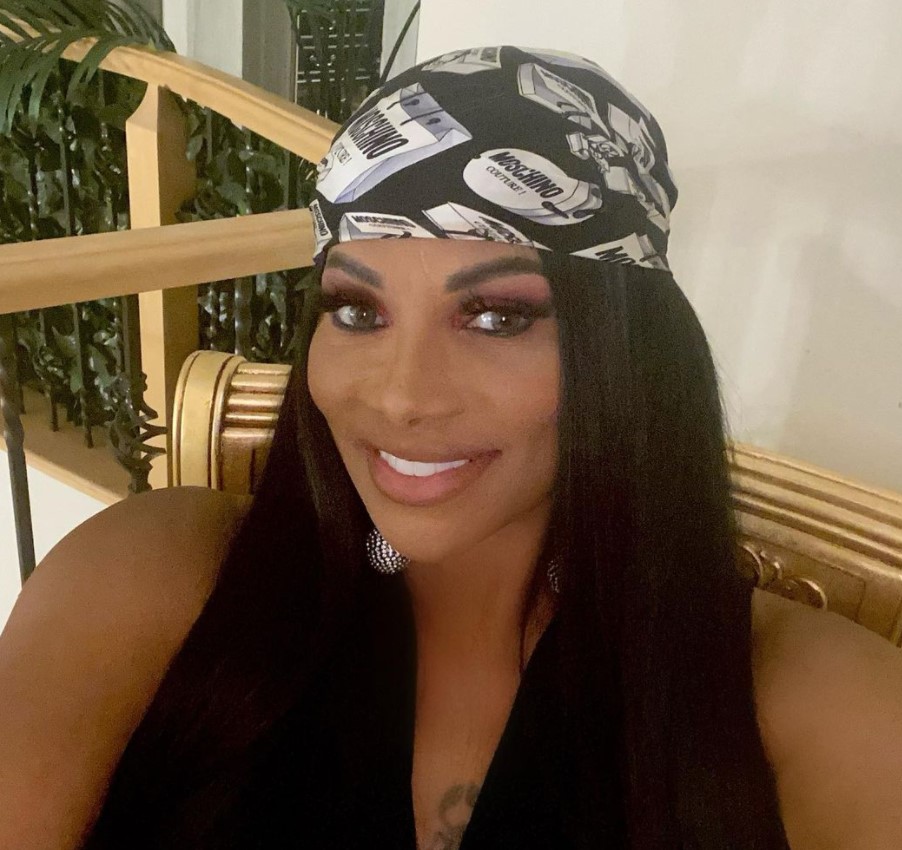 Dr. Sayah wants to make sure he gets paid if Denton is awarded a dime in the suit against the ride-sharing company. The lien will allow him to collect if any judgment is entered in favor of the singer.

But Sarah fired back at the doctor and filed a negligence lawsuit against the doctor. She claims that he pressured her into unnecessary procedures which caused her butt to harden up. According to Pepa, the doctor originally convinced her to replace her butt implants with smaller implants. She claims Dr. Sayah also performed liposuction on her that went bad which forced her to have another corrective surgery. 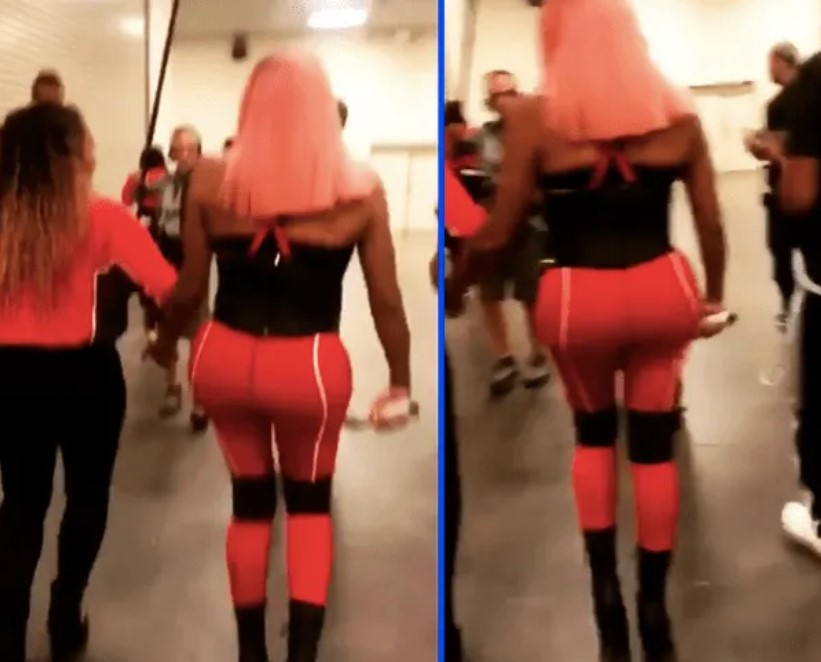