DaniLeigh seems to have chosen this moment to confirm DaBaby is officially her baby Daddy. The singer took it to social media and confirmed the news with a simple caption.

Last Sunday on stage at Rolling Loud, rapper DaBaby shocked everyone. At one point, he called on the crowd to put their phone lights in the air and inexplicably singled out fans who “didn’t show up today with HIV/AIDS or any of them deadly sexually transmitted diseases that will make you die in two to three weeks.” 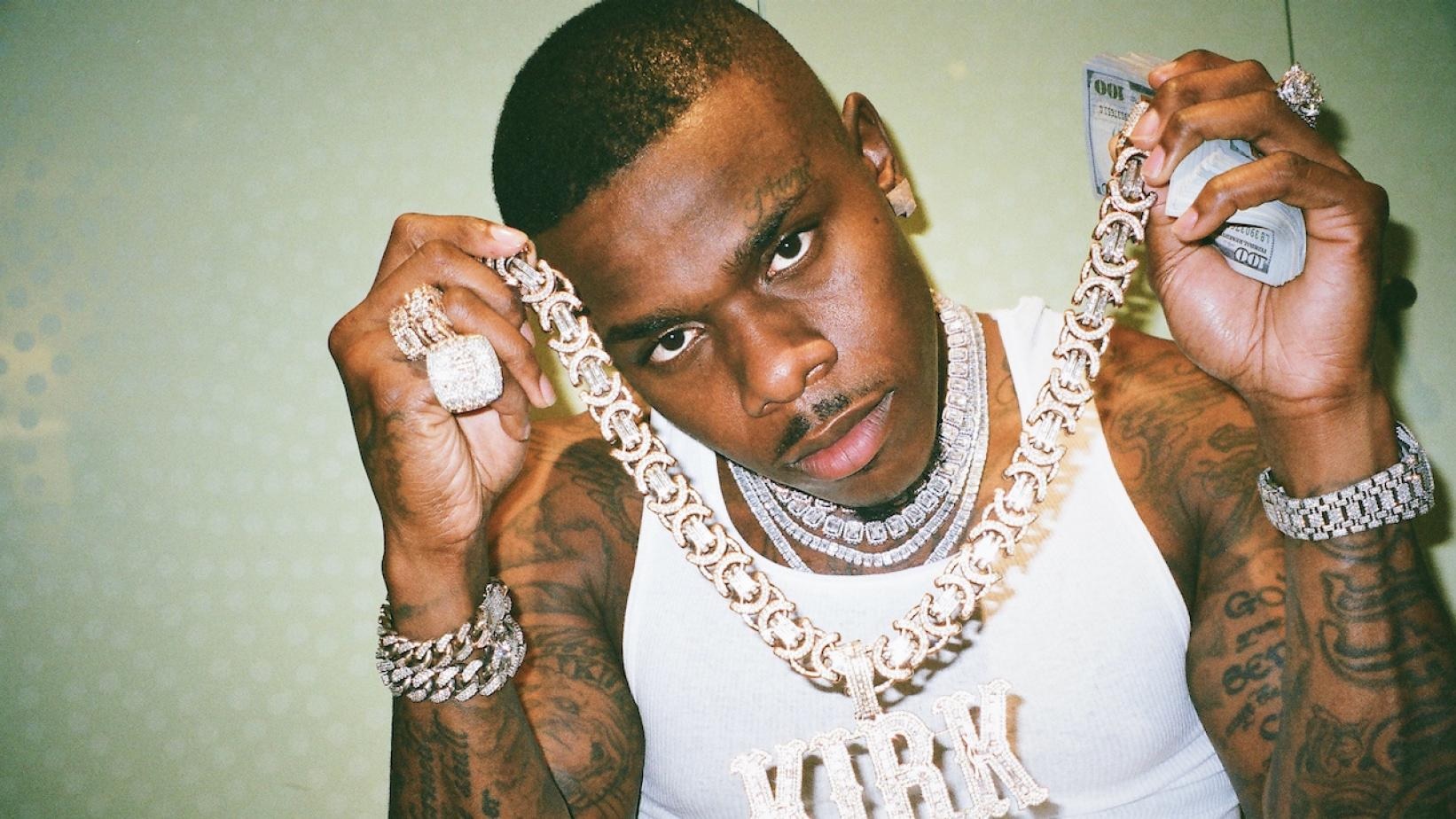 There have been rumors about DaniLeigh’s baby daddy for a few months now. Of course, they were seen a few times together while she was also sporting a small baby bump, and everyone speculated that he’s her baby daddy. 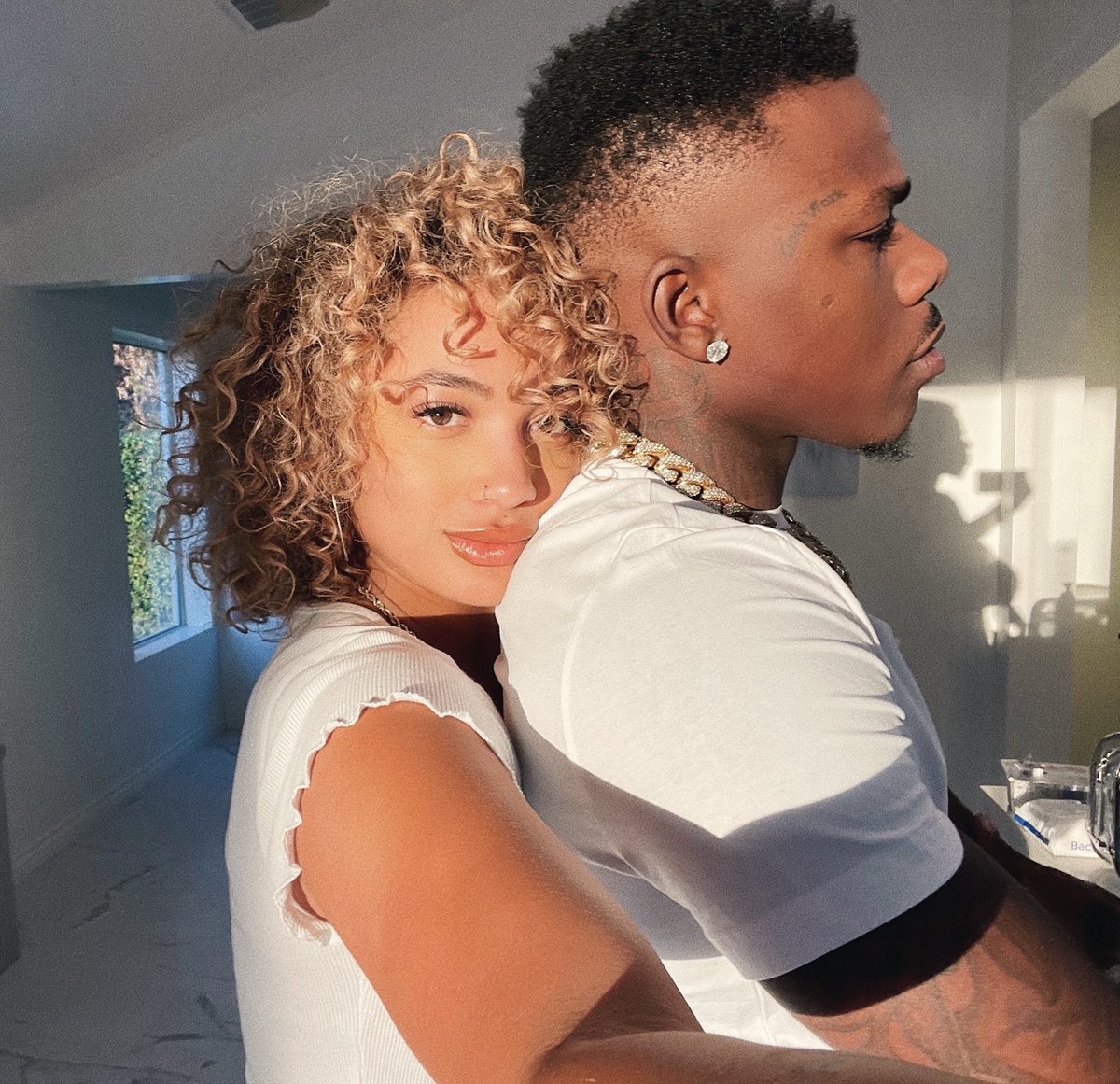 Which seems to be true.

While everyone is calling out DaBaby for everything he’s said, his girlfriend seems to stand by her man. DaniLeigh took it to Instagram to share some pics of her pregnant belly, and seem to confirm the baby daddy is DaBaby. 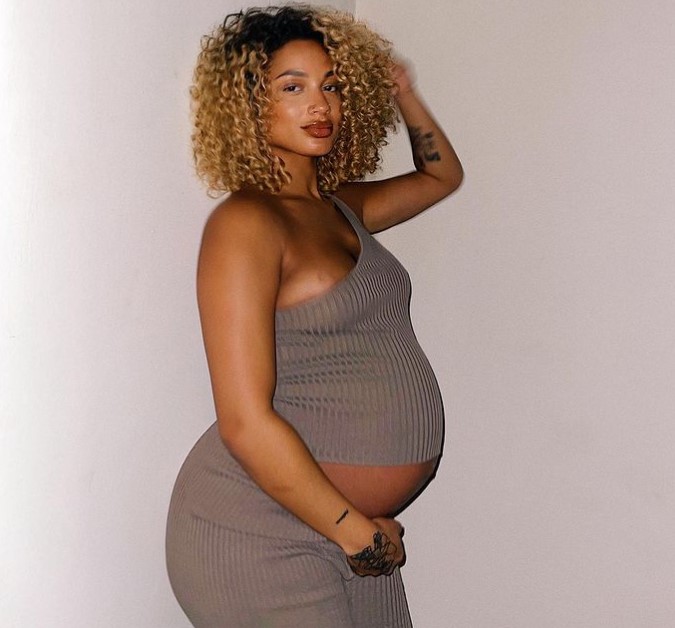 Next to the pics, DaniLeigh wrote: “DaBiggest.” As if that wasn’t proof enough, her caption matches a tweet DaBaby shared a few days ago, which he sent out as he tried to promote that new song and music video of his.