Actress Gabrielle Union recently revealed her drastic new look amid rumors that she and her husband Dwyane Wade are having marriage troubles.

Fans are now concerned that Gabrielle Union’s new look is a cry for help. 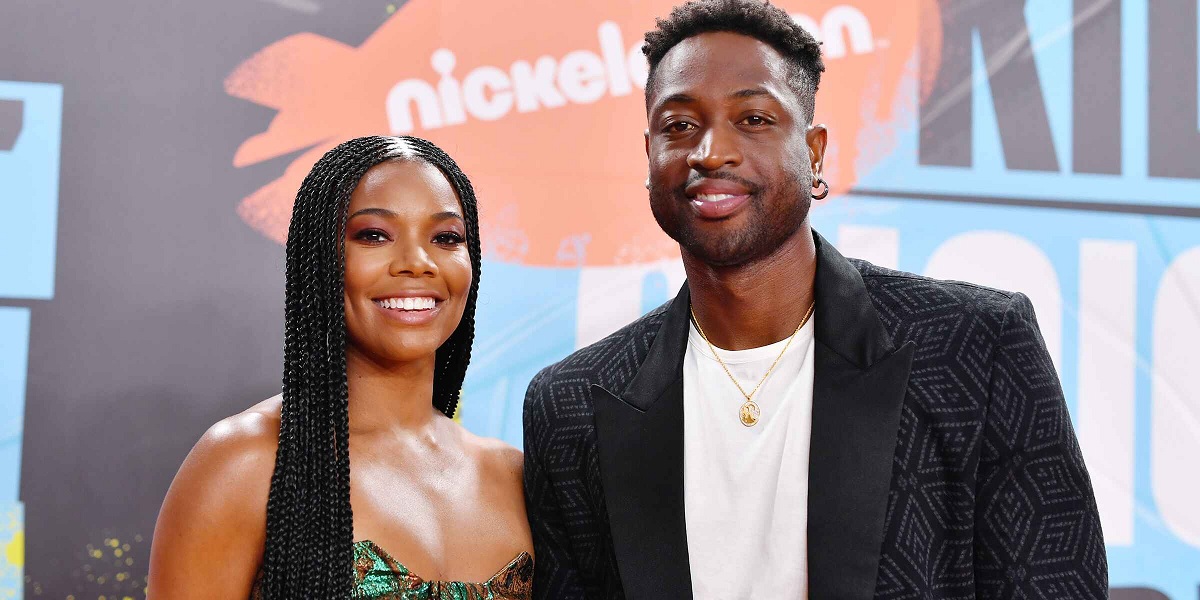 So what’s really going on? Keep reading to find out…

48-year-old actress Gabrielle Union let go of her locks and even decided to ditch her regular old weave as she flaunted her new drastic hairdo.

Gabrielle has always been seen wearing long locks, so naturally, her fans were shocked to see her in a completely different hairdo. 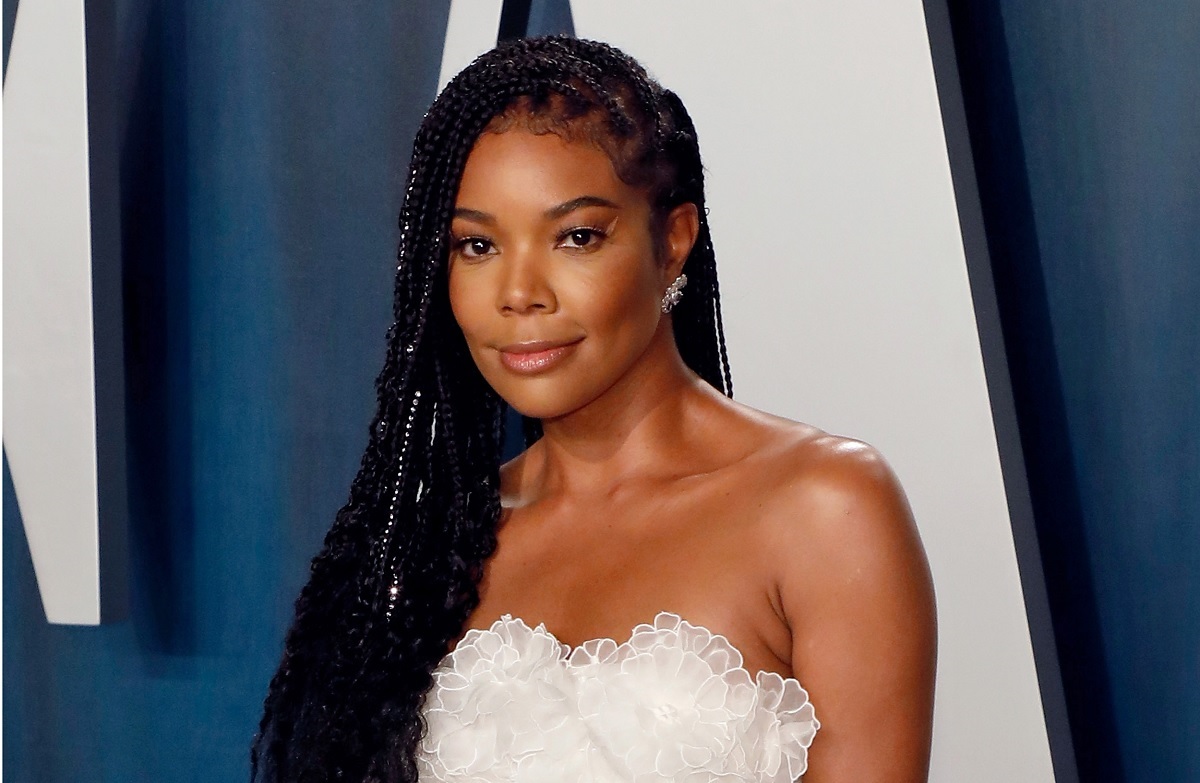 But is that just a new summer hairdo or is it a sign?

Well, rumor has it that Gab’s husband Dwyane Wade is tired of her and has been wanting to leave her for a while.

Some blogs are also claiming that marriage troubles between the two have begun and Gab’s changed look is a “cry for help”. 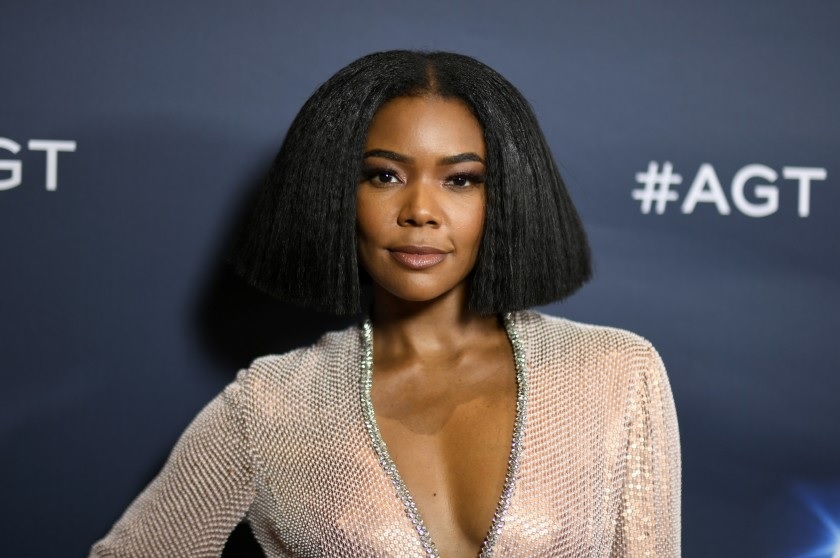 Gab shared a series of photos showing off her new summer chop and captioned the photo:

“So, I did a thing. The movies always show women cutting their hair when all is lost but I wanted to know the feeling of making a change when things are gravy. It hits different and its foreign to me but I love this new new.” 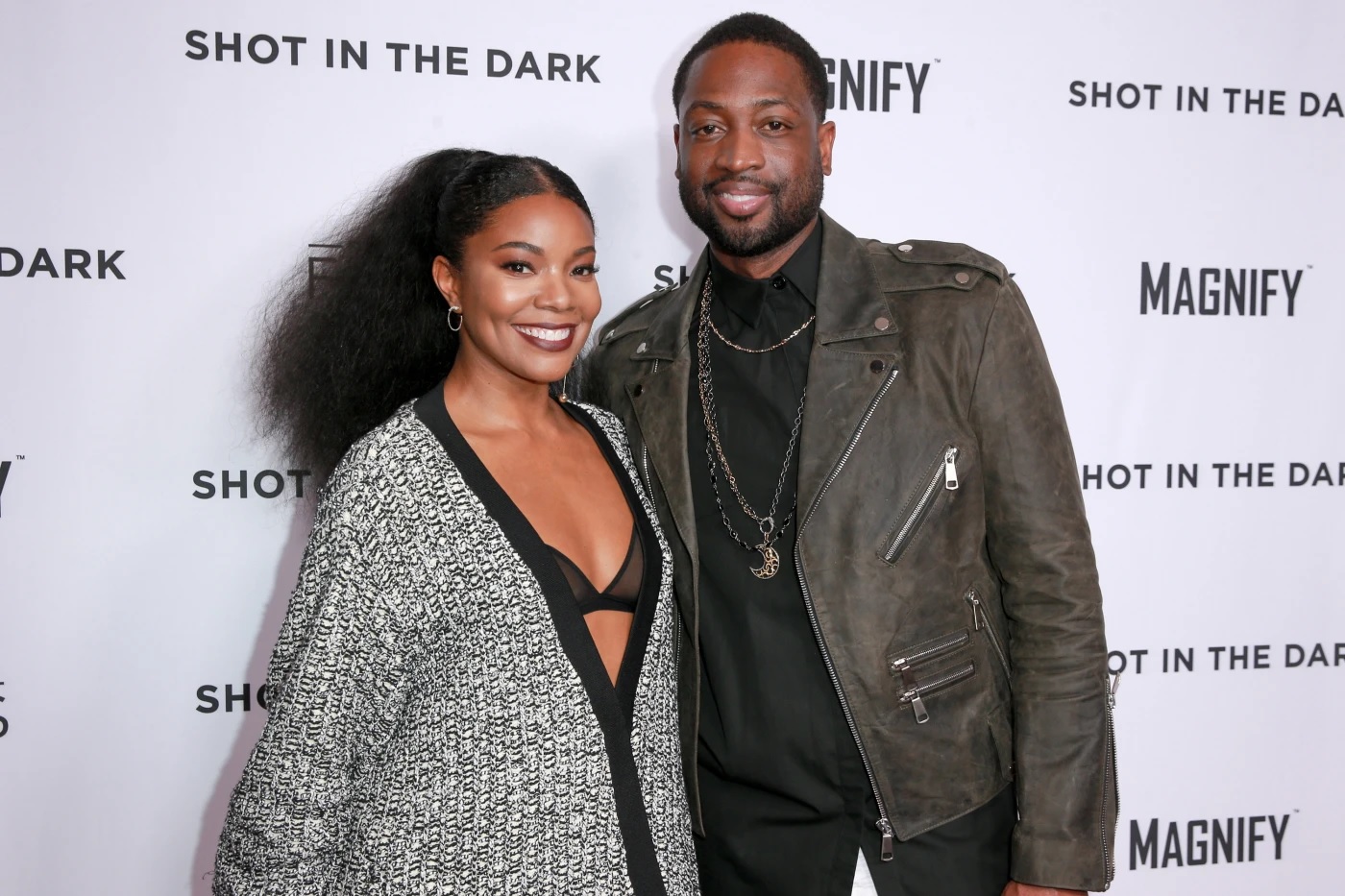 Though Gab’s new look is getting complimented by many fans and celeb friends, many are concerned that her look might be a sign of her marriage troubles. 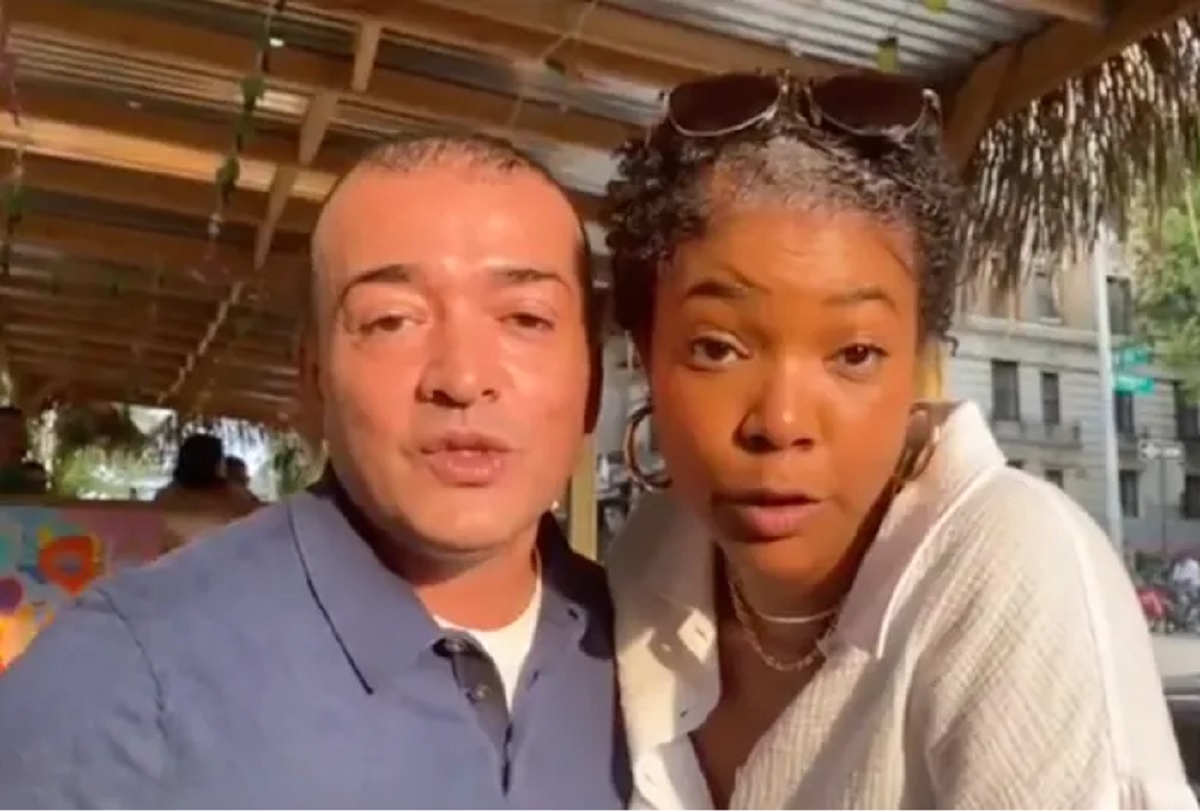