Movie Star Issa Rae Got Married This Weekend & We’ve Got The Tea On Her Secretive Husband Louis Diame! (Full Details)

Actress Issa Rae is now a married woman. The actress and her secretive husband had a destination wedding in the South of France, and it looked like a glamorous affair.

Issa Rae surprised everyone when she revealed that she is now married. She and longtime beau Louis Diame tied the knot on Sunday, July 25. The ceremony was in France, and Issa Rae flew over all her closed ones. 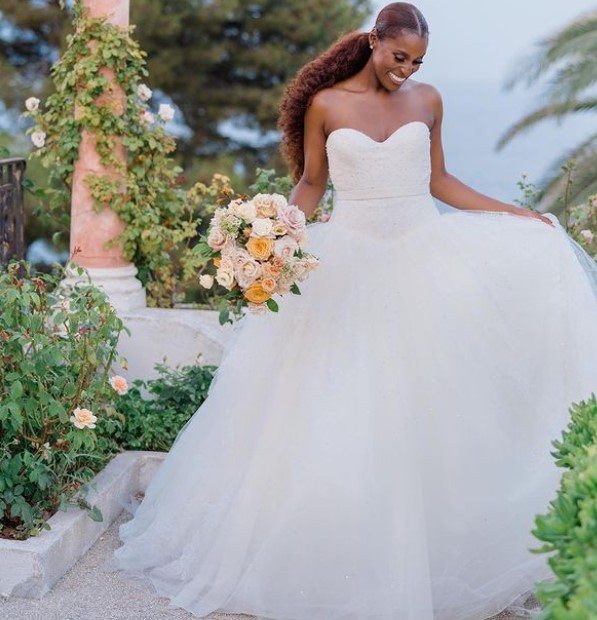 It all looked very glamorous.

Issa Rae shared some pictures on her social media, along with the announcement. She tagged the post’s location as Saint-Jean-Cap-Ferrat, which is a commune in the South of France. 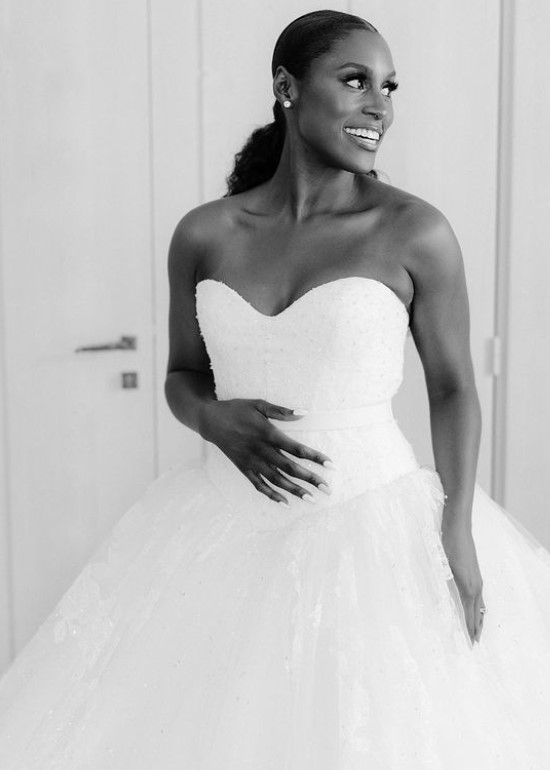 Issa Rae wrote: “”A) Impromptu photo shoot in a custom @verawanggang dress. B) My girls came to help me, but they all coincidentally had on the same dress! They were sooooo embarrassed. C) Then I took a few flicks with Somebody’s Husband. Big thanks to @whiteedenweddings for being so gracious and accommodating and making this feel so real and special.” 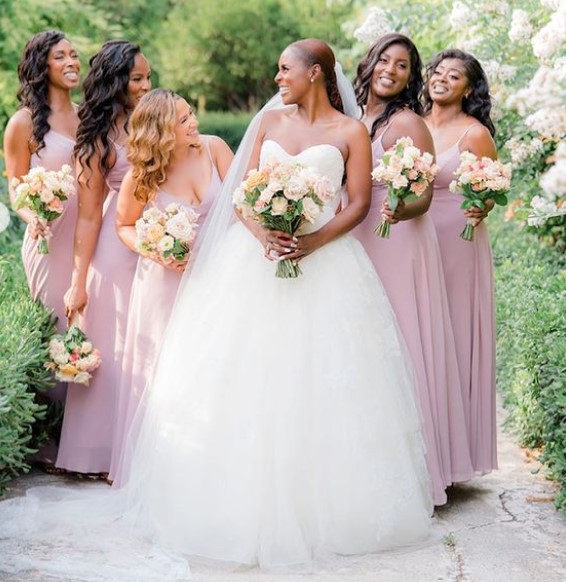 Her husband, Louis Diame, and Issa have kept their relationship away from the spotlight. But according to Marie Claire and Martha Stewart Weddings, he is a “Senegalese businessman.” A LinkedIn page under the name is private, but lists his profession as an Independent Banking Professional in the Greater Los Angeles Area. 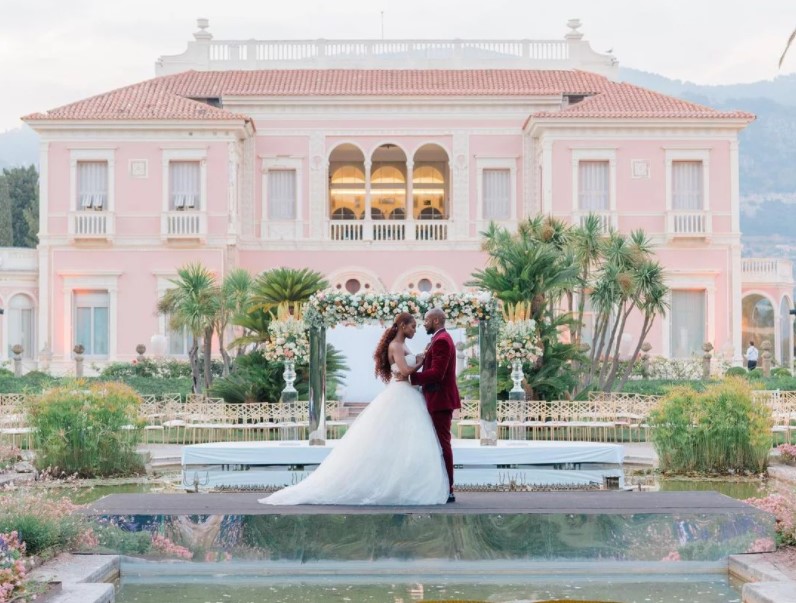