Are Chris Brown & Karrueche BACK Together? (Spotted ‘Chilling’ In The Club Together!)

Old flames Chris Brown and Karrueche Tran were spotted together as they attended the PrettyLittleThing Madhouse event at Wisdome in Los Angeles.

Four years after the ugly breakup, rapper Chris Brown and actress Karruche Tran were spotted together and sources are claiming that they maybe back together.

Karrueche Tran and Chris Brown dated for six long years but the couple did not have a happy ending like many fans had hoped for. Infact, they had a pretty ugly phase about the end of the relationship.

Though the pair seemed very much in love and like everything was rainbows and butterflies, it turned out that Brown was physically abusive towards Karrueche. 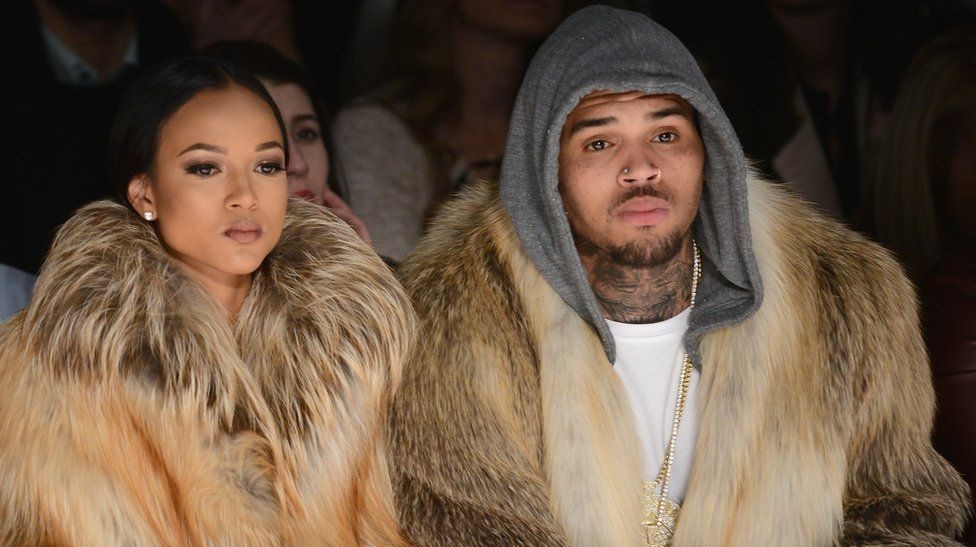 But after four years since they announced their breakup, there are now rumors that the pair may be rekindled their romance. So is it all true?

Karrueche and Chris both attended the PrettyLittleThing Madhouse event in Los Angeles which was hosted by Teyana Taylor. It is being reported that Teyana purposely invited both of them because she wants them to get back together. And maybe her plan worked. 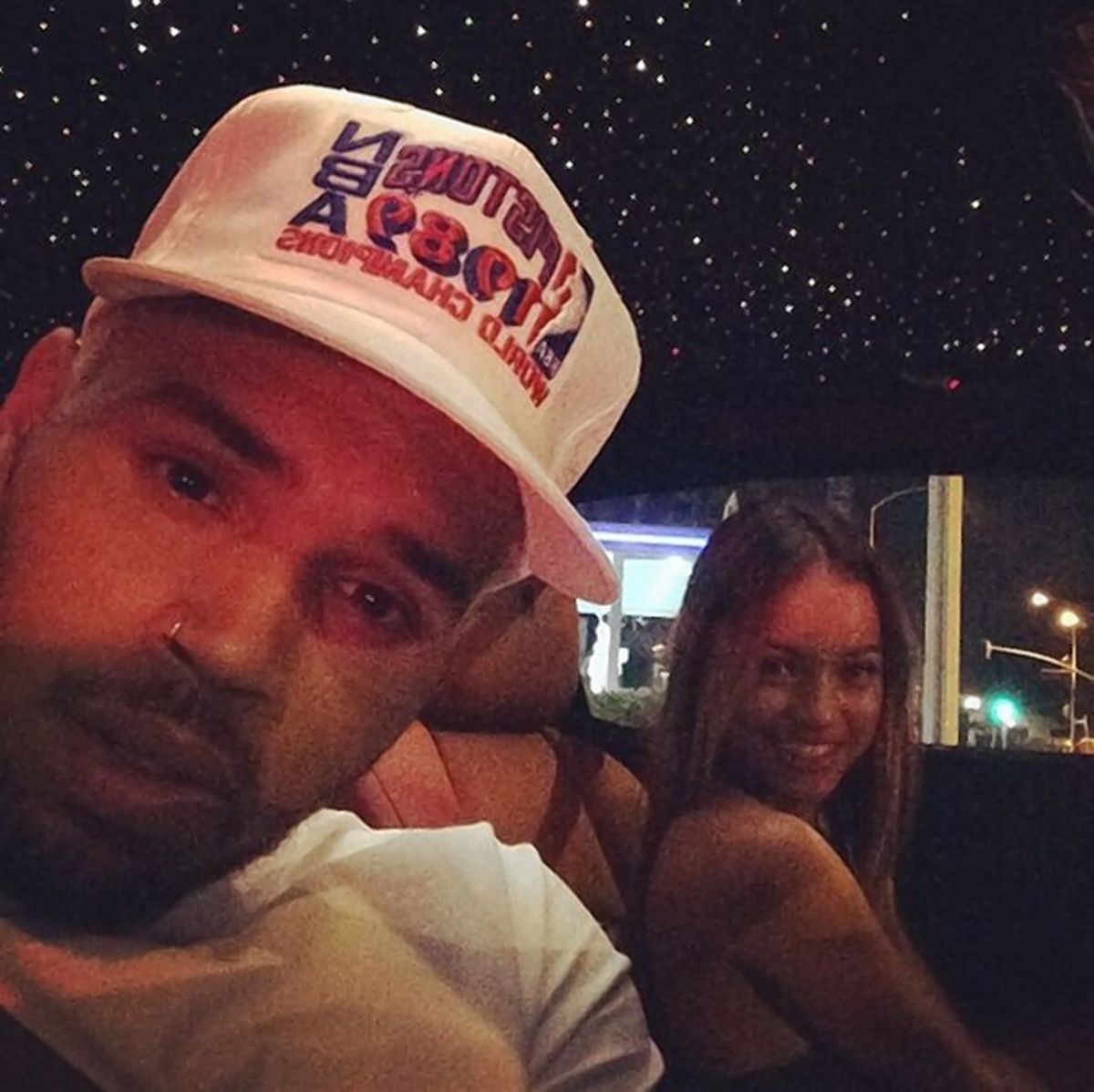 Karrueche and Chris were spotted at the VIP section together and they seemed to have a good time in each other’s company. 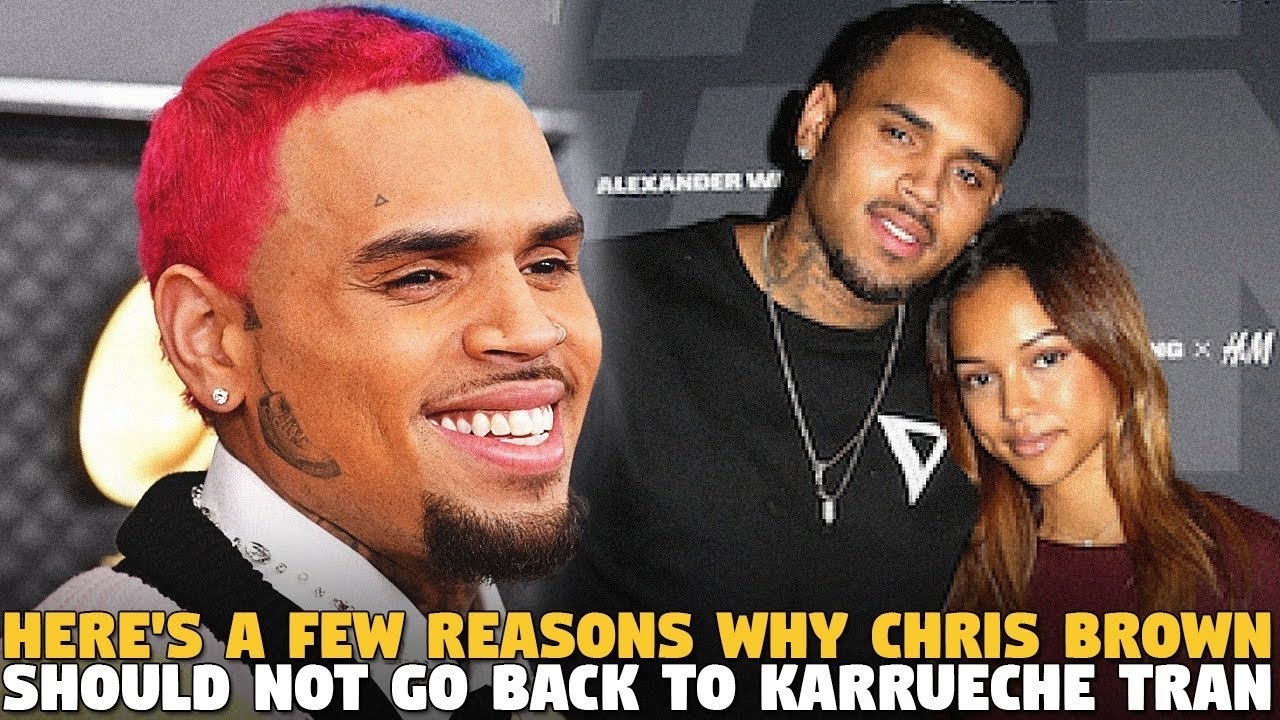 Due to high security, sources were unable to click photos of the pair together, but here are pics of the two at the event.

Would you want Karrueche and Chris to get back together? 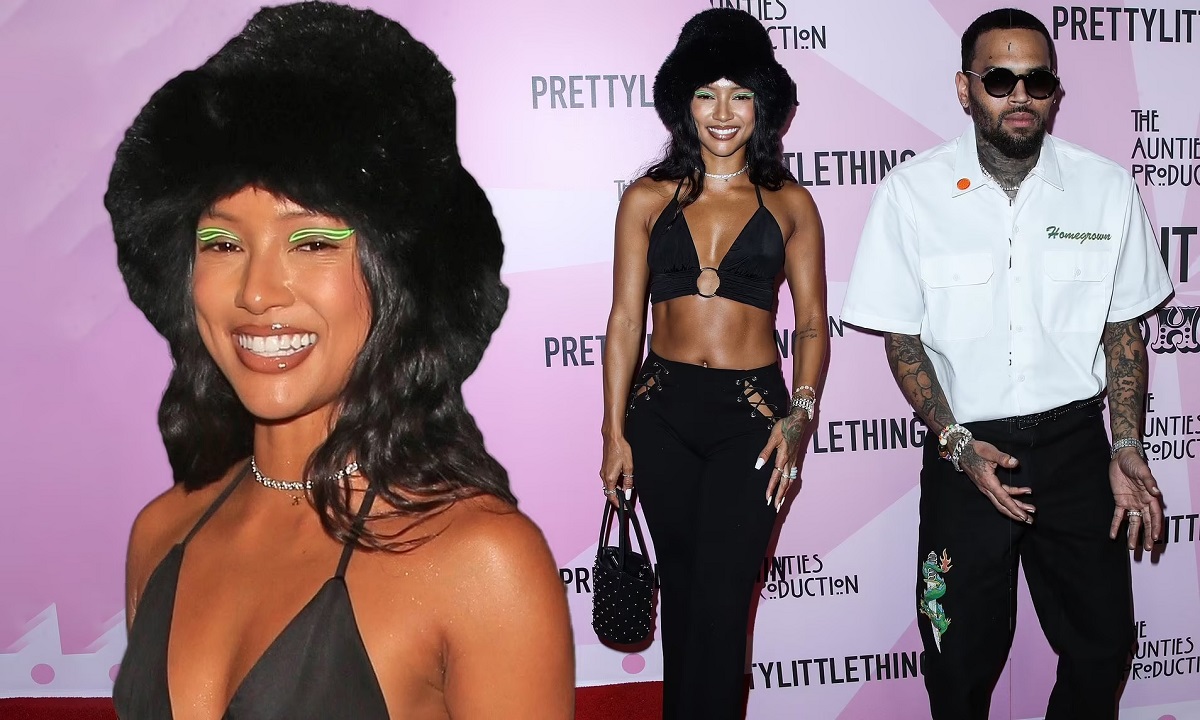 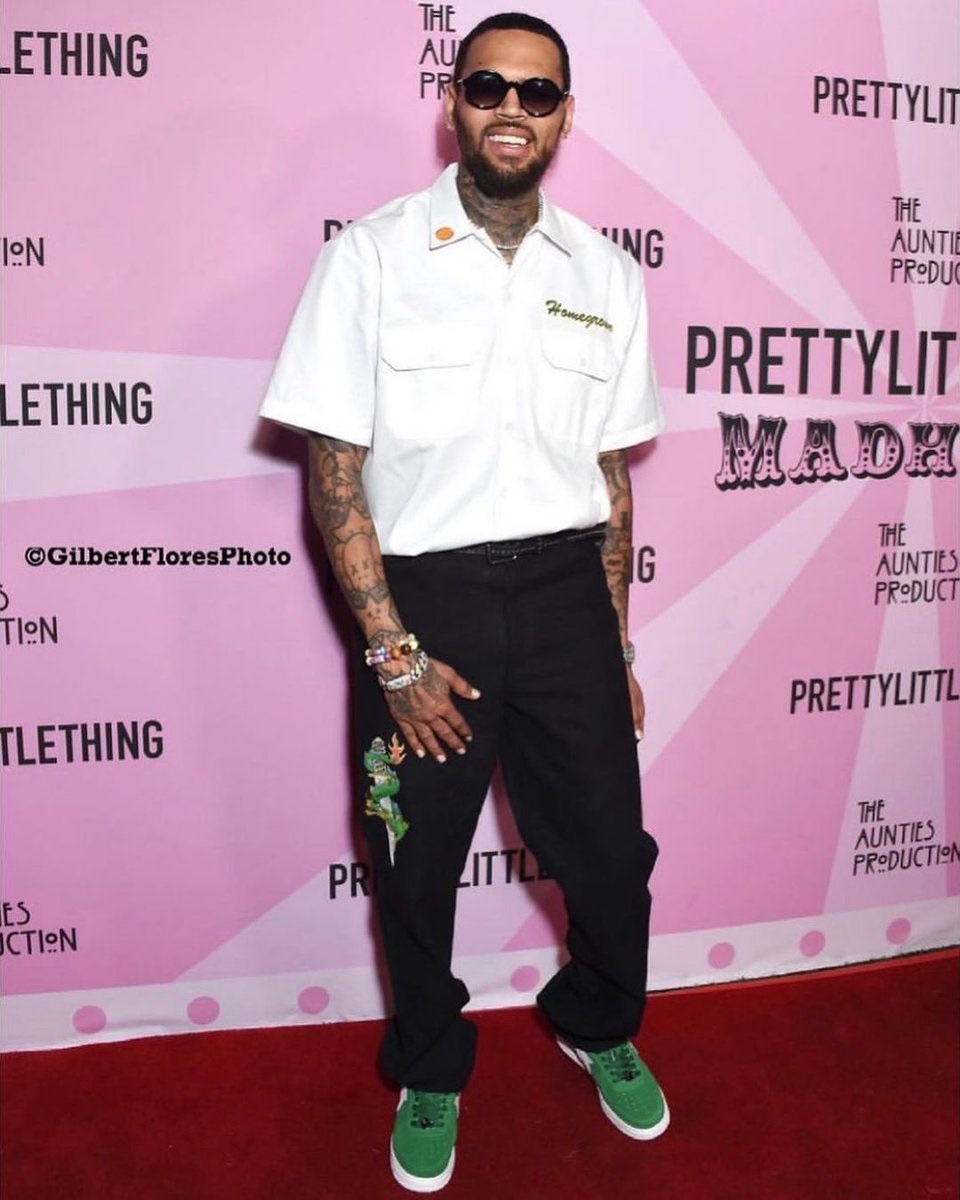 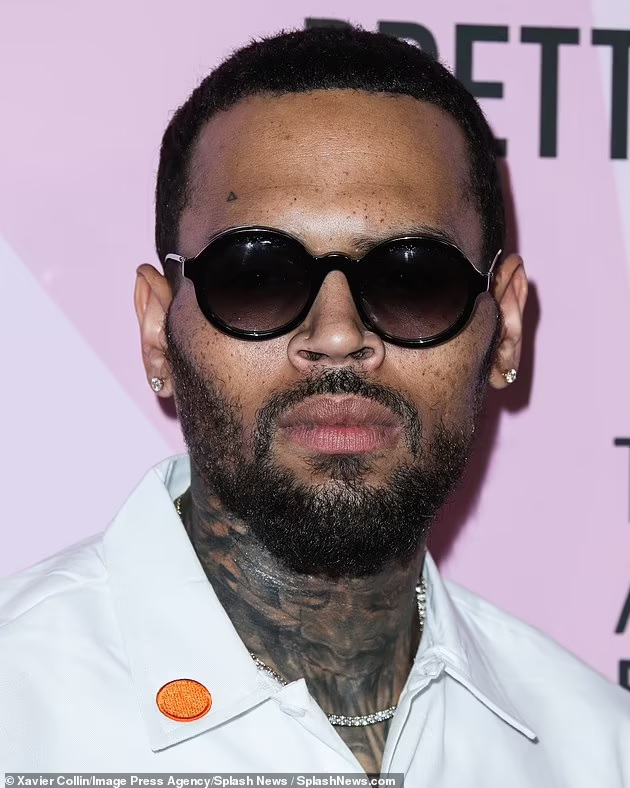 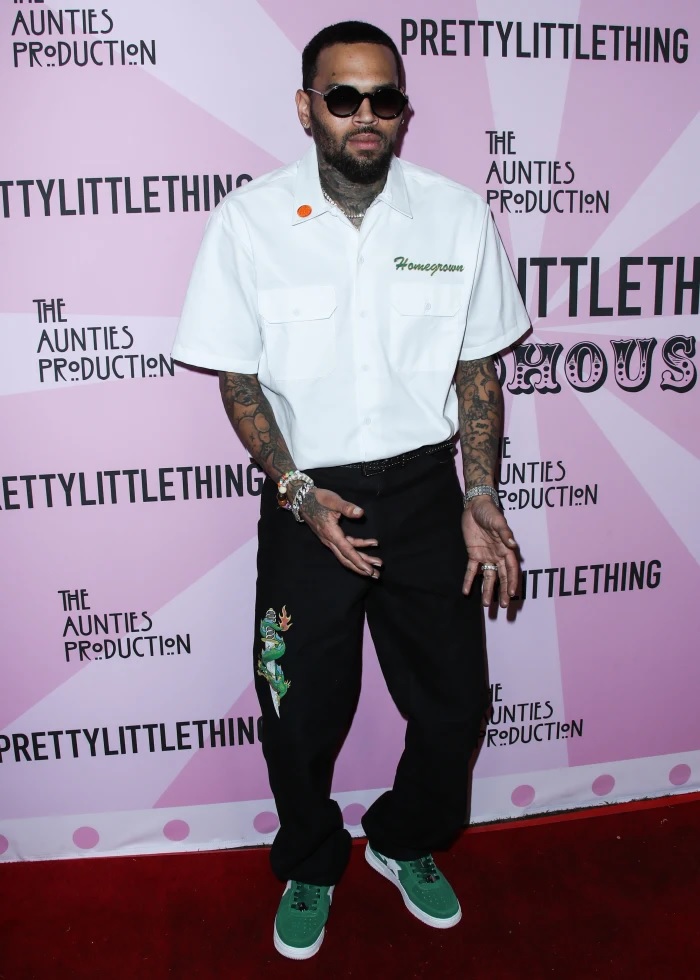 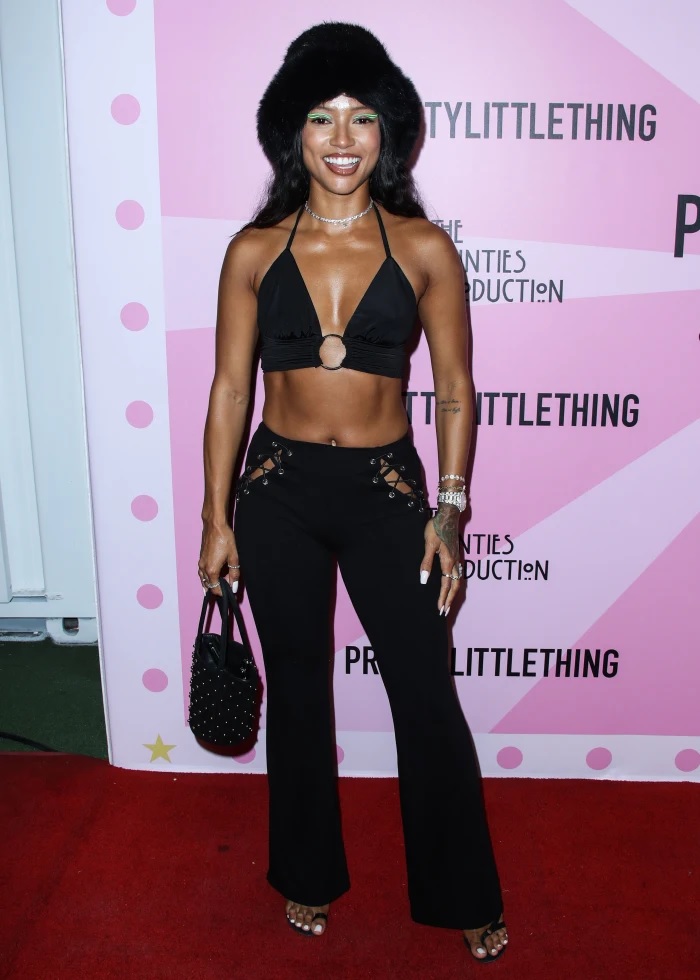