Frankie Lons died on her 61st birthday and as reported by close family, she relapsed on drugs close to her birthday and lost control on the day of her 61st celebration. 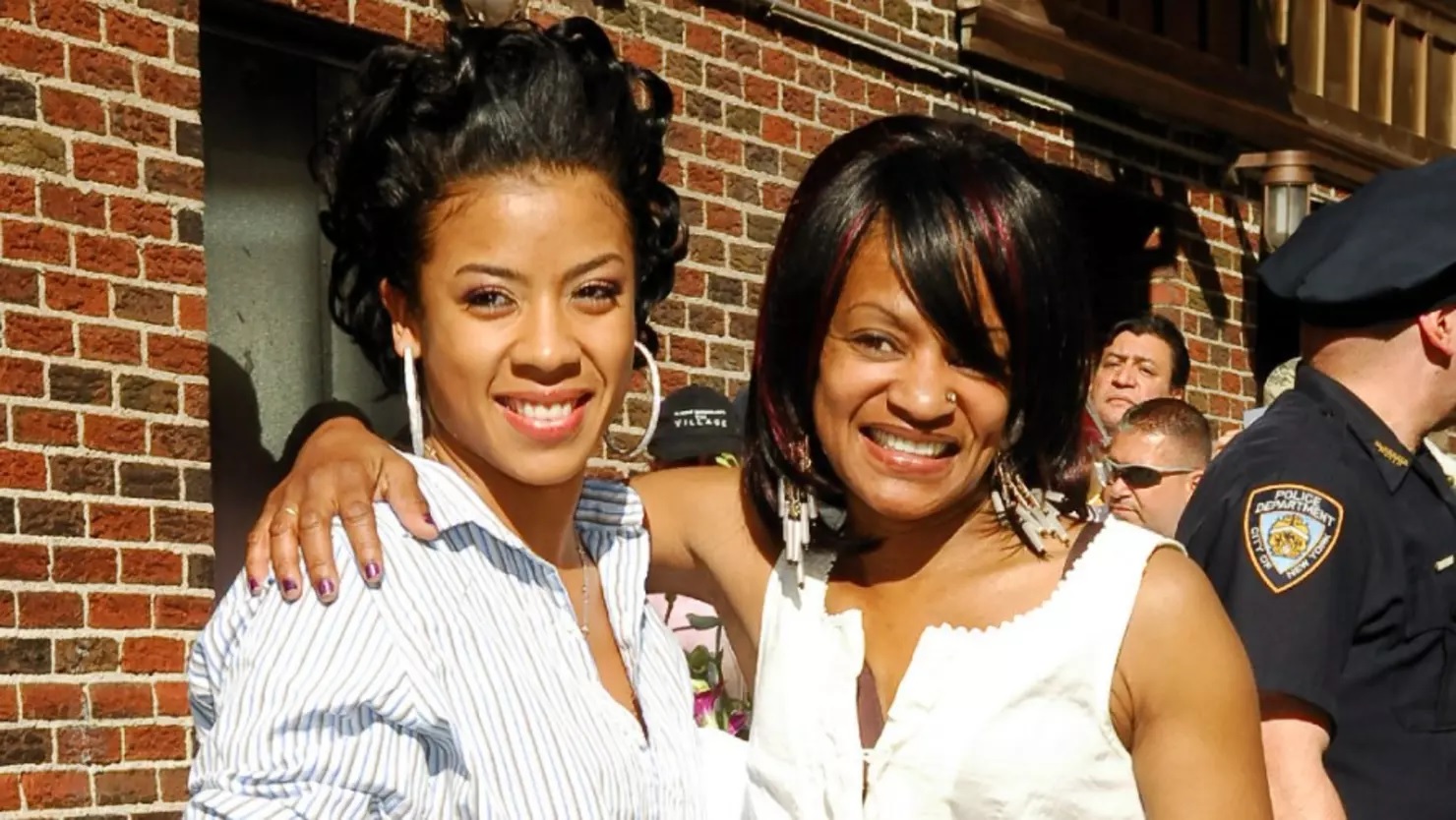 Keyshia Cole’s sister Elite Noel and brother Sam confirmed the death of their mother which happened in her Oakland, California home.

Frankie lived a hard life and Keyshia has been very open about her mother’s struggles. 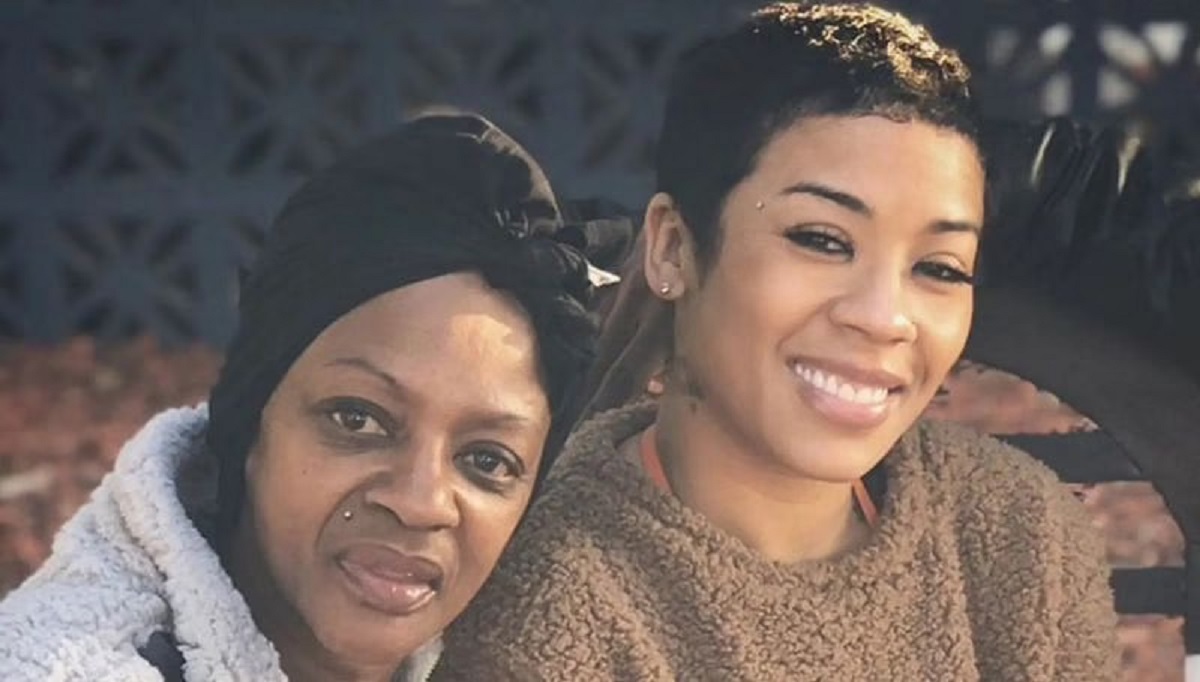 Frankie had been trying to get sober for more than a decade but she never completely got off dr’ugs.

Frankie had Keyshia when she was a teenager and soon after her birth, Frankie got addicted to drugs.

Keyshia has talked about her mother’s efforts to fight the addiction and how she felt every time she failed and relapsed. 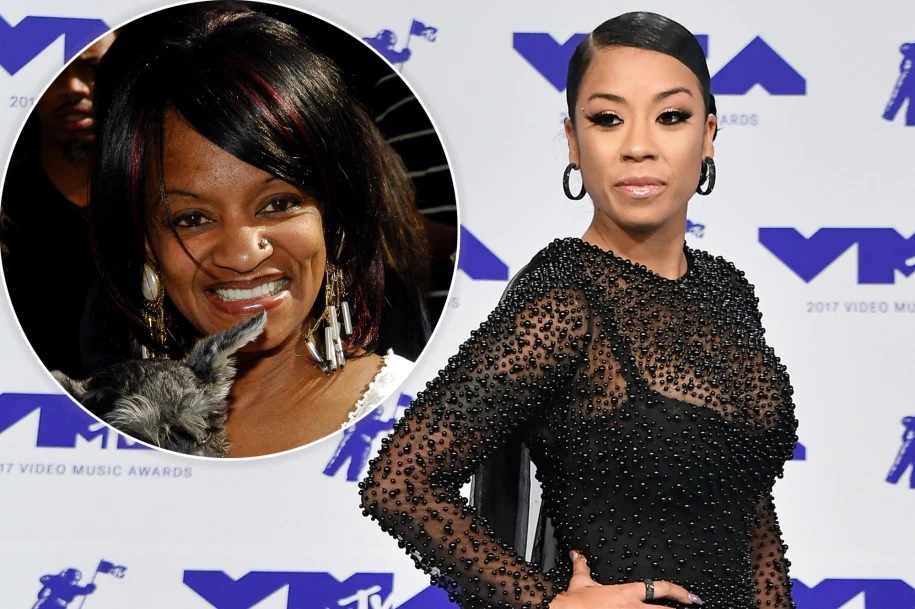 On Sunday, Frankie lost her battle to ad’diction and died of a d’rug overdose.

“Every time my mom relapse [sic], it breaks my heart more than it’s already been broken,” Keyshia wrote in a social media post in August 2018. 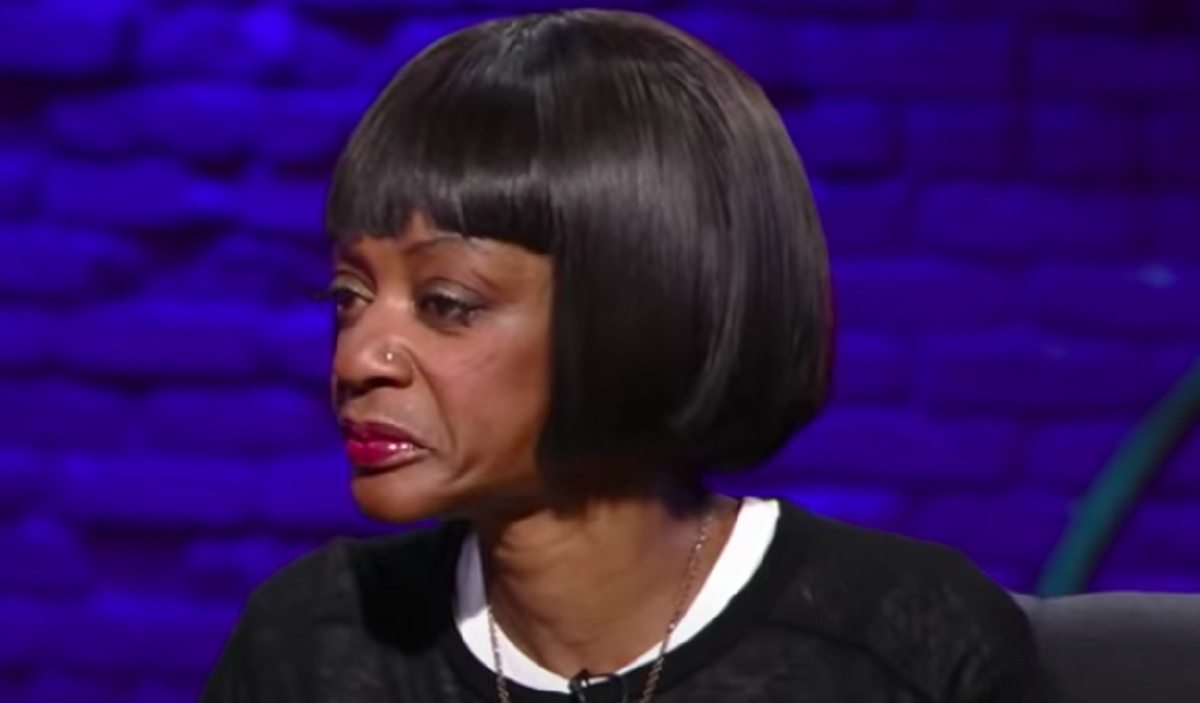 Frankie appeared on Keyshia’s reality TV show “My Life”. Here’s a clip from the show.